How to get bail in Section 420 IPC 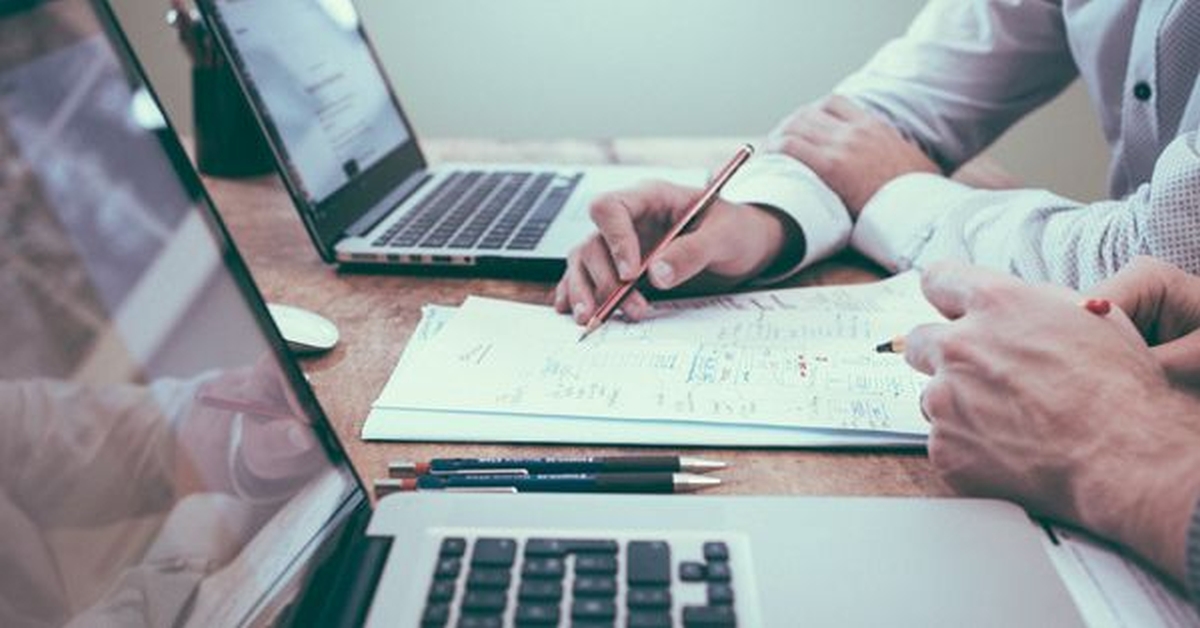 Section 420 in the Indian Penal Code deals with Cheating and dishonestly inducing delivery of property.

420: Cheating and dishonestly inducing delivery of property.: Whoever cheats and thereby dishonestly induces the person deceived to deliver any property to any person, or to make, alter or destroy the whole or any part of a valuable security, or anything which is signed or sealed, and which is capable of being converted into a valuable security, shall be punished with imprisonment of either description for a term which may extend to seven years, and shall also be liable fine

(i) Cheating;
(ii) Dishonest inducement to deliver property or to make, alter or destroy any valuable security or anything which is sealed or is capable of being converted into a valuable security and
(iii) Mens rea of the accused at the time of making the inducement.

The term "cheating" has been defined under Section 415 of the Indian Penal Code. The element of cheating must be present in every offence under Section 420 of I.P.C.

Section 415 of IPC states that Whoever, by deceiving any person, fraudulently or dishonestly induces the person so deceived to deliver any property to any person, or to consent that any person shall retain any property, or intentionally induces the person so deceived to do or omit to do anything which he would not do or omit if he were not so deceived, and which act or omission causes or is likely to cause damage or harm to that person in body, mind, reputation or property, is said to "cheat".

Mens rea is a legal phrase which used to define the mental state of a person while committing a crime and that should be intentional. It can refer to a general intent to break the law or a specific prearranged plan to commit a particular offense. A criminal prosecutor must show beyond any reasonable doubt to convict an accused person that the suspect actively and knowingly contributed in a crime that affected another person or their property.

How Cheating is to be proved

You have to prove that there was an intention to cheat at the time of making the misrepresentation; and this fact is to be proved on the basis of all the subsequent conduct as acts and omissions of the accused. Therefore, all the acts and omissions of the accused must be clearly and legibly set out right from the date of making of false representation, till the filing of the complaint.

Cognizance of an offence under Section 420

The offence is cognizable and falls under the category of Non Bailable. It is triable by Magistrate of the First Class and therefore FIR or Application u/s 156(3) or Private Complaint u/s 200 may be preferred.

Getting a bail under 420 IPC

Vaman Narain Ghiya v. State Of Rajasthan, Hon’ble Supreme Court has held that, Balance to be maintained between the personal liberty of the accused and the investigational right of the police. –An accused is not detained in custody with the object of punishing him on the assumption of his guilt thus can opt anticipatory bail.

Offences under section 420 of IPC are non bailable offence, due to which it is possible to apply for anticipatory bail under sec 438 of CrPc.

In Abdul Fazal Siddiqui vs Fatehchand Hirawat And Another JT 1996 (8), the court held that there was nothing on the record to show that the appellant had any knowledge about the property being an encumbered property or about the appointment of the Joint Receivers by the Calcutta High Court in a suit in respect of that property. There was no evidence to show that the appellant, knowingly made any false representation much less dishonestly or fraudulently. The basic ingredients of the offence of cheating were missing in the case. The evidence on tile record does not connect the appellant with the crime alleged against him at all. A mere representation, which was neither claimed or alleged to be dishonest or fraudulent would not attract the charge of cheating only because the complainant parts with his money on the basis thereof. In the present case the dishonest representation, both orally and in the deed of hypothecation, was made by the proprietor of the Calcutta Case. The conviction and sentence against the appellant as recorded by the trial court and confirmed by the High Court, under the circumstances was unsustainable and thus accordingly the appellant was given bail.

In Sandeep Chaudhary And Anr. vs State And OrsSC stated that in their opinion, the courts below could not have cancelled the bail solely on the ground that the appellant had failed to keep up his promise made to the court. Here we hasten to observe, first of all from the material on record, we do not find that there was any compromise arrived at between the parties at all, hence, question of fulfillling the terms of the compromise cannot be the basis of granting or cancelling a bail. The grant of bail under

of the Code and the provision therein does not contemplate either granting of a bail on the basis of an assurance of a compromise or cancellation of a bail for violation of the terms of such compromise. What the court has to bear in mind while granting bail is what is provided for in Section 437 of the said Code. In our opinion, having granted the bail under the said provision of law, it is not open to the trial court or the High Court to cancel the same on a ground alien to the grounds mentioned for cancellation of bail in the said provision of law.Since the petitioners have been granted interim protection, that shall remain operative for a period of two weeks during which period the petitioners shall apply for regular bail before the trial court

In a recent ruling in the case of Sangeetaben Mahendrabhai Patel v. State of Gujarat & Anr the Honorable Supreme court held that Case u/s.420 IPCarenot barred if prior case u/s.138 Negotiable InstrumentsActispending!

Also in KollaVeera Raghav Rao v. Gorantla Venkateswara Rao & AnrSCC 703, It has been held therein that once the conviction under Section 138 of N.I. Act has been recorded, the question of trying a same person under Section 420 IPC or any other provision of IPC or any other statute is not permissible being hit by Article 20(2) of the Constitution and Section 300(1) Cr.P.C.

In Ranubhai Bhikhabhai Bharwad vs State Of Gujarat the High court on the grounds of detention, a reference was made to three criminal cases registered against the petitioner as under as