Freedom Of Speech and Expression 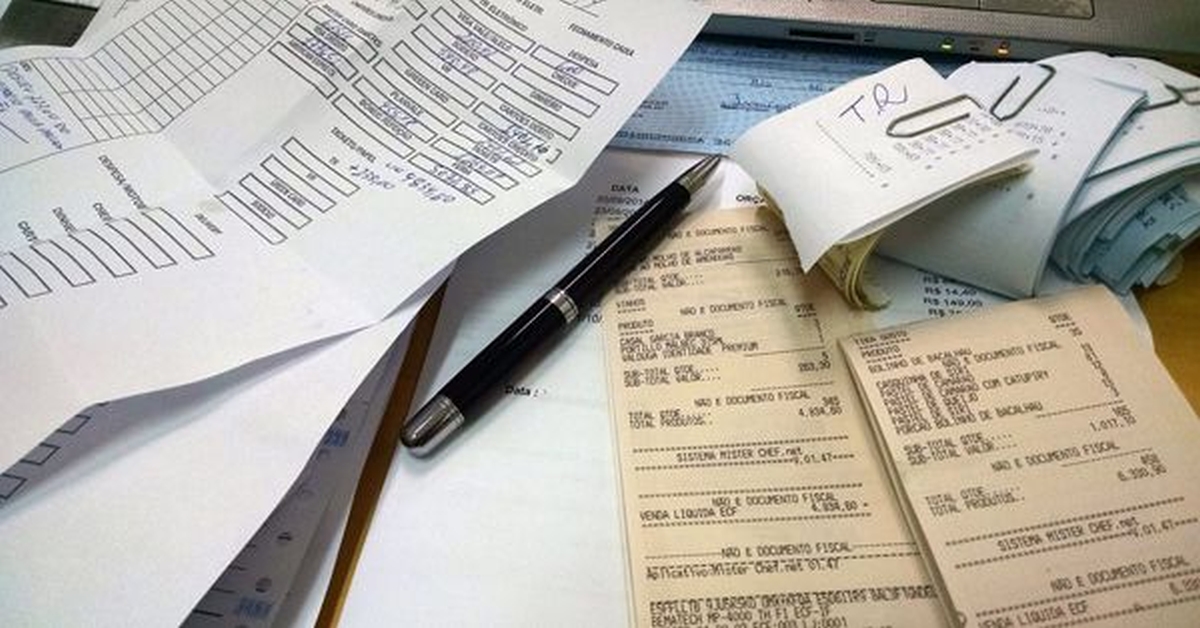 Freedom of Speech and Expression with regard to Constitution Of India

The Freedom of Speech under Article 19(1) (a) includes the right to express one’s views and opinions at any issue through any medium, e.g. by words of mouth, writing, printing, picture, film, movie etc.  It thus includes the freedom of communication and the right to propagate or publish opinion. But this right is subject to reasonable restrictions being imposed under Article 19(2). Free expression cannot be equated or confused with a license to make unfounded and irresponsible allegations against the Judiciary.

It is important to note that a restriction on the freedom of speech of any citizen may be placed as much by an action of the State as by its inaction. Thus, failure on the part of the State to guarantee to all its citizens irrespective of their circumstances and the class to which they belong, the fundamental right to freedom of speech and expression would constitute a violation of Article 19(1)(a).

"If freedom of speech is taken away, then dumb and silent we maybe led, like sheep to the slaughter”. -George Washington

When people express their opinion freely, then essence of free society can be observed. Opinion maybe expressed by words of mouth, in writing, printing of pictures or any other mode. Liberty to express opinions and ideas without hindrance, and especially without fear of punishment plays significant role in the development of that particular society and ultimately for that state. It is one of the most important fundamental liberties guaranteed against state suppression or regulation.

Why to protect freedom of speech?

Freedom of Speech offers human being to express his feelings to others, but this is not the only reason to protect the freedom of speech. There could be more reasons to protect these essential liberties.

There are four important justifications for freedom of speech-

1. For an Open Discussion

According to it, if restrictions on speech are tolerated, society prevents the ascertainment and publication of accurate facts and valuable opinion. When their will be an open discussion then eventually it will help in the discovery of truth.

2. Free Speech as an Aspect of Self-fulfilment and Development

3. For Expressing Belief and Political Attitudes

4. For an Active Participation in Democracy

Democracy is most important feature of today’s world. Freedom of speech is there to protect the right of all citizens to understand political issues so that they can participate in smooth working of democracy. Freedom of speech strengthens the capacity of an individual in participating in decision-making.

Press and Media are the two vital ways to express  views and opinions in a democratic country. It is the medium of expressing an opinion of the people. It justifies the individual Right to Speech and Expression, a coveted right enshrined in the Indian Constitution and the law of the other country on the globe. The media prefers that all sources get opinion towards their speech and expression. The print, electronic and online press and media is the medium of expressing opinion of the people. A free press and media are vital in the democratic country. The press and media enjoy the greater opportunity of freedom in the democratic country. They are independent among important checking on government and administrators. The press and media are free to raise voice against any social ill or wrong. It is the internal vigilance of the price of liberty. Press and media can also raise voice against any dictatorship, corruption and mal practices. They work day and night and deliver the accurate news with the high speed. They complete their duties always. People will not get any information about the country without the press and media.

As we talk about the freedom of speech and expression of Press, it is very important for the press for not misleading the audience with fabricated news and biased opinions.

Imposition of pre-censorship on newspapers, journals, and it’s publication would amount to an infringement of article 19(1) (a).

In Indian Express v. Union of India, Hon’ble court observed, that Article 19 of the Indian Constitution does not use the phrase “Freedom of Press”, in its language, but it is contained within Article 19(1) (a) of the Indian Constitution. There cannot be any interference with the freedom of press in the name of the public interest. The purpose of the press is to enhance the public interest by publishing facts and opinions, without which a democratic electorate cannot take responsible decision.

It is accepted by us, that the freedom of press and media is significant but sometime the freedom of press is handle by their owner. Especially, in India, the press is frequently alleged. There are the ownership for the press and media. It is a danger for the press because of the ownership of the newspaper industry and the predominance of some newspaper groups and chains. The journalists have the adequate freedom for collecting and disseminating facts and offering comments as they are under the pressure of the capitalistic owners. It is not possible in the case of newspapers which depend to a large extent on revenue from advertisements as the advertising interests influence the presentation of news and comments. This whole system is control over by the newspaper industry, which is manner of the economic management of the press.

As a freedom of speech of press is a great power, with power comes a great responsibility towards the public. So, Freedom of press is really very essential for the society so that people may become aware of the functioning of the government may actively take part in the political discussion, which is very important in a democratic society.

It can be easily concluded that right to freedom of speech and expression is one of the most important fundamental right. However, in modern world right to freedom of speech and expression is not limited to express ones’ view through words but it also includes circulating one's views in writing or through audio-visual instrumentals, through advertisements and through any other communication channel. We all are living in this country and we should be aware about all the happenings and current situations of the country. People should have co-ordination between the government policies and people’s vision. The freedom of press and media is also important.

It is also important to note that everyone has a right to say or express their opinions, thoughts and conviction, but that should be within the bounds of the law and should not harm the integrity of the nation. It should not be expressed in such a way that it hinders someone else’s fundamental rights.