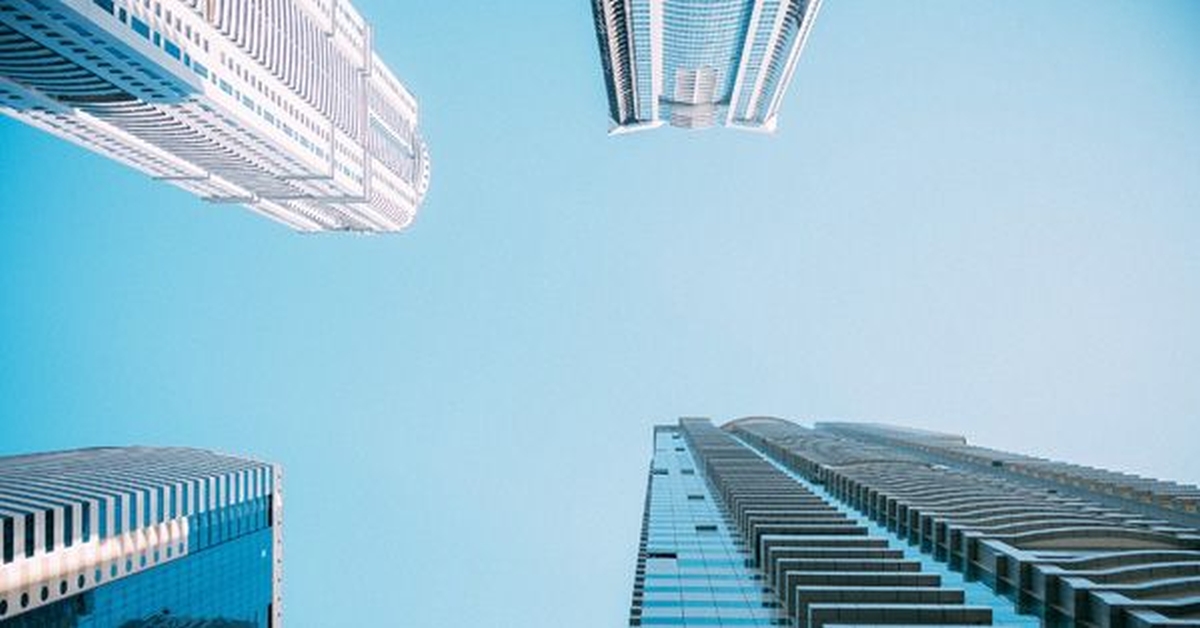 Justice VR Krishna Iyer envisaged: 'mass action appeals', in which a mass of common man can appeal against a common evil, in other words Class Action Suits!

Class Action Suit: by Consumers has become a reality to happen in India, with order of Apex Consumer Commission and Apex Court of India.

It also made it clear that the pecuniary jurisdiction is to be determined on the basis of the aggregate of the value of the products or service rendered to the consumers.

"These people have trusted in your business. And you want them to go to the state or district forum,"

Hence: As held by: The Apex consumer forum: (NCDRC): "Class Action" suits can be entertained under the Consumer Protection (CP) Act. The ruling opens the doors for others stuck with delayed flats to approach the apex panel in a similar manner. In a case of individuals who bought flats from real estate developer Amrapali, the panel allowed multiple individuals to club their cases to cross the `Rupees: 1crore, ceiling.

The developer had challenged the decision at the apex court.

Disputes between buyers and sellers need to be first raised at state- or district-level consumer rights panels, where they are usually stuck for a while.

The national panel can be approached only for appeals or if the total value of the disputed deal crosses Rupees: 1 crore.

The NCDRC (National Consumer Disputes Redressal Forum) had held that under Section 12 (1) (c) of the CP Act (Consumer Protection Act) a group of consumers having a common interest or a common grievance seeking same relief against the same person can file the 'class action suit'.

Different regulations may have a different requirement for filing it, but generally more than one person can file it.

Class action: is simply filing a law suit in a larger group instead of individual suits where there are numerous persons having the same interest in that suit.

A class action suit can also be filed under Section 91, Order 1 Rule 8 of Civil Procedure Code, 1908. However different statutes may have different provisions for filing suit.