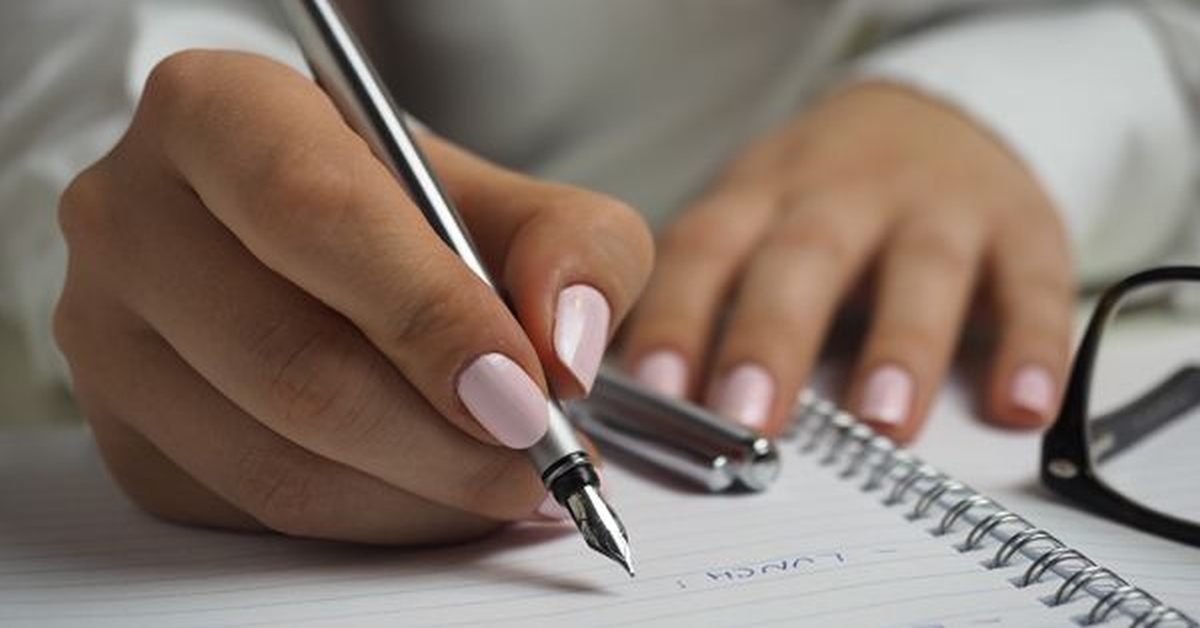 India has experienced a massive proliferation of independent political candidates over the past 40 years. Reports suggest that, during 2014 Lok Sabha elections, 3,234 independents contested the election across the country – an average of almost six per constituency. While independent participation has swelled, the electoral success of these candidates has obtained less than 5% of the total votes per constituency. In 2014, 3,182 independent candidates contested the Lok Sabha elections and only 3 won seats. Even if these independent candidates win, they have little to no direct influence on policy and no formal affiliation with the established political parties that form Government. Low vote shares and little direct policy influence drive the widely-held belief that independents are unimportant for political representation.

The 20th Law Commission under the Chairmanship of  Justice Ajit Prakash Singh and its Report No.255 was submitted on 12th March 2015 to the then Union Minister of Law & Justice Mr. Sadananda Gowda. The issue of Independent Candidates is being evaluated under Chapter XVI of the said report. It is surprising to find that there is no single specific provision under the Representation of Peoples’ Act, 1951 that exclusively deals with the criteria of Independent candidates. They often prove politically inconsequential influences the decision of voter impacting the election results. Hence, the scope of further expansion of this concept under the present context is studied in this paper.

Issues related to Independent candidates and its overall impact on the voting pattern has been dealt under the 170th Law Commission report wherein it was concluded the need for debarring independent candidates from contesting Lok Sabha elections. The NCRWC recommended the “discouragement” of independent candidates, who are often “dummy” candidates or defectors from their party or those denied party tickets. It was also proposed that “Only the political parties registered with the Election Commission under section 11(4) shall be entitled to put forward candidates to fill a seat in the House of the People [or Legislative Assembly]” In a bid to discourage non-serious candidates the  ECI  requested an amendment to section 34, RPA, (a) increasing the security deposit to Rs.20,000 for Parliamentary and Rs.10,000 for Assembly elections; and (b) empowering them to prescribe the security deposit before every general election. Apart from the figures cited in the 170th Report, the success rate of independent candidates remains extremely low

Supreme Court in Dhartipakar Madan Lal Agarwal v. Rajiv Gandhi recommended that Parliament devise ways “to meet the onslaught” of such non-serious independent candidates. It stated “Some independent individuals contest election genuinely and some of them have succeeded also but experience has shown that a large number of independent candidates contest the election for the mere sake of contesting, with a view to make out grounds for challenging the election. Presence of a number of independent candidates results in confusion, for the millions of the illiterate and ignorant electors who exercise their electoral right on the basis of ‘symbols’ printed on the ballot papers.”

Independent candidates are often deemed ‘frivolous’ or ‘spoilers’ by mainstream political figures and authorities, although there is little to no evidence on their effect on elections. They create a huge impact in the election results, especially whenever there is a fractured mandate.

Hence, the Debarring of independent candidates as recommended by the Law Commission will not pave way for fairness under the Constitutional concepts guaranteed in our Democracy. Voters should be periodically educated about the Election Process and its exercise of Constitutional duties.