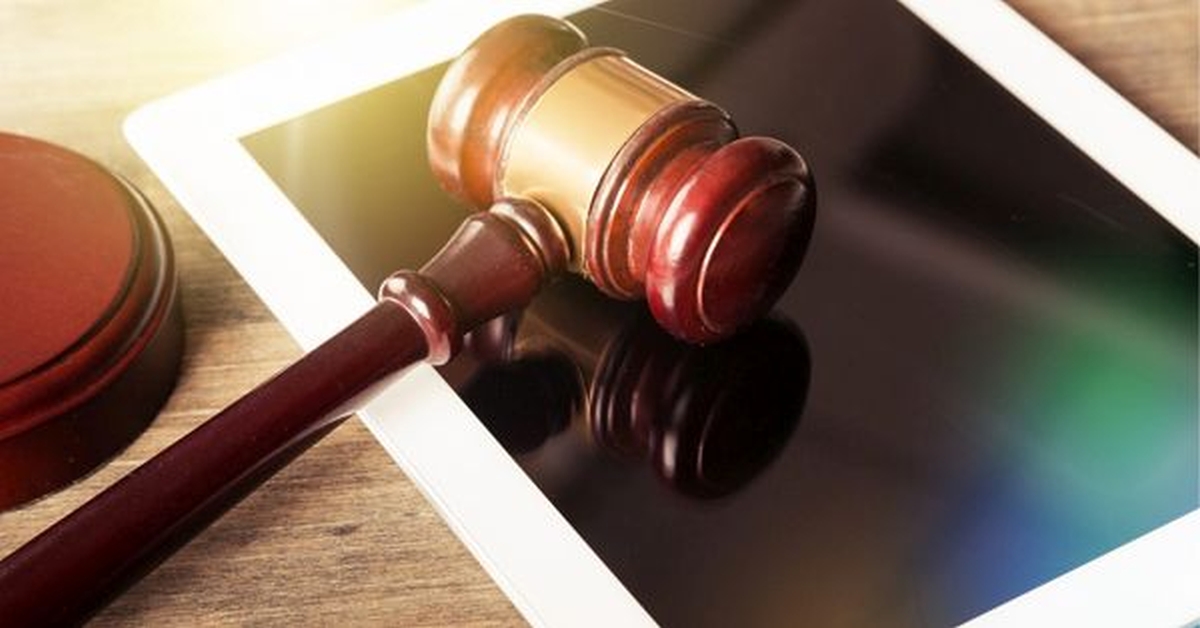 The 20th Law Commission under the Chairmanship of  Justice Ajit Prakash Singh and its Report No.255 was submitted on 12th March 2015 to the then Union Minister of Law & Justice Mr. Sadananda Gowda. The issue of Paid News and Political Advertising were elaborately evaluated under Chapter VII of the said report. The crux of their observations are reviewed in this paper to explore further scope and expansion of this concept.

After the advent of technology Media has taken a new dimension to penetrate into every segment in our society. It has huge influence over the citizens as its following is massive in both Main Stream and Electronic channels. Social Media too has taken a huge impact on commercialisation of the fourth pillar of our democracy. Media has given lucrative career and employment opportunities to journalists and is considered to be the most robust entity in our democracy. Media is often criticised for its succumbing to the culture of Paid News dictated by money and political power at large. In the absence of a legal framework in the governance of this practice of Paid News phenomena it has become very difficult for the establishment of a proper level playing field in the Electoral battles in our democracy.

Political advertising involves promotion of any electoral candidate or political party or its policies to influence ocal advertising does not exclusively relate to elections, political parties or candidates. Media engages debates engaging panellists belonging to political parties who are freely allowed to promote their ideologies engaging in political propaganda for political interests and thus involved only in the promotional exercises influencing the minds of the citizens. Parties having huge corpus spend money to promote their campaigns engaging media and even resort to false propaganda or fake or unauthentic information related to sensitive subjects related to Economy, Development, Crime,etc. Reports suggest that the Paid News Market involves money to the tune of several hundred crores. Major political parties who have rich corpus at their disposal engage in misleading the electorate in terms of election analysis, winning chances of candidates, support from religious and caste organisations which upsets the fairness of any election exercise. The ceiling for expenditure prescribed by the Election Commission of India for candidates and political parties are often violated or concealed in terms of manipulation of cost of approved entities required for political canvassing. Donations received directly from undisclosed donors by means of cash often slip the radar of the Regulatory authorities. The Accounts of the political entities have never been transparent. Restrictions in terms of Mandatory lodging of accounts by political parties and the prescribed penalties imposed even for illegal payments related to expenses on account of holding public meeting, banners, posters, etc have proved a futile exercise. Hence the present problems related to paid News content identified could never be handled in a regulated framework to contain the paid news and issues related to political advertisement. ECI’s role has always been subject to controversies due to its partisan behaviour and favouritism towards any ruling party in power. It neither had the prescribed manpower resources to handle mandated tasks prescribed by Supreme Court (Pre-certification of political advertisements), Media Certification & Monitoring Committee, media irregularities and corrupt practices. The Comprehensive set of Guidelines and the punishment imposed on account of electoral offences on Paid News prescribed by the ECI vide circular dated August 27, 2012 was also found ineffective to control and monitor the publication of ‘paid news’

The following propositions are envisaged to control and curb paid news and political advertising in our country. The present set up of Election Commission of India should be vested with Supreme Independent Powers to regulate the following to curb paid news and political advertisement enacting a suitable law under a separate chapter under the Representation of Peoples’ Act: