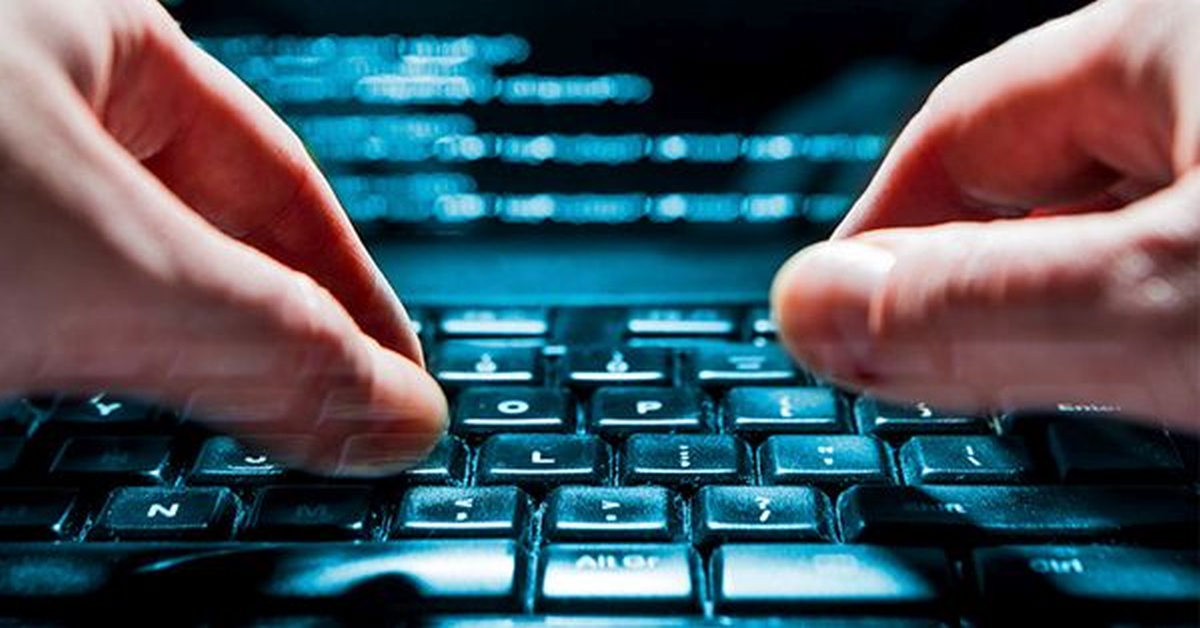 The Right to Recall ('RTR') is a process in democracy by which an elected representative is recalled on account of under-performance, corruption, or mismanagement while still in office, by filing a petition that results in Bye-election. Though there are demands for introducing this system at the state and parliamentary level. However, proponents of RTR have not detailed the governing procedural framework, namely the percentage of electors needed to sign the petition; the grounds for initiating recall, or indeed whether any grounds are necessary; the minimum period, after which recall can be initiated; nor specified the authority competent to decide whether to commence the recall based on the satisfaction of certain pre-conditions. Other questions such as determining whether voters who did not vote in the original election can initiate a recall, whether there can be repeated recall petitions, and whether the recall representative is disqualified from standing in the bye-elections from that or any constituency also require democratic consensus.

The National Commission to Review the Working of the Constitution (NCRWC)

Ministry of Law, Justice and Company Affairs Department of Legal Affairs, Government of India has set up the National Commission to Review the Working of the Constitution vide Government Resolution dated 22 February, 2000. The terms of reference stated that the Commission examined, in the light of the experience of the past 50 years, as to how best the Constitution can respond to the changing needs of efficient, smooth and effective system of governance and socio-economic development of modern India within the framework of Parliamentary democracy, and to recommend changes, that are required in the provisions of the Constitution without interfering with its basic structure or features. The Commission submitted its report in two volumes to the Government on 31st March, 2002. It may be noted that the 255th Law Commission Report had mentioned in Chapter 12 Clause 1 that the NCRWC report 2001 did not support the introduction of RTR finding it either 'impracticable or unnecessary'. However the report under Chapter 4 has dealt extensively about the Electoral processes and Political parties wherein the Objectives of the Founding Fathers, Provisions of the Constitution, Magnitude of the task, Successes and failures, Identifying the problem areas, Attempts at reforms, Suggested reform options, Electoral rolls and voter ID, Electronic Voting Machines (EVMs), Booth capturing and rigging, Caste and communal hatred, Criminalization, Corrupt practices and election petitions, High cost of elections and abuse of money power, Reducing the cost of elections, Question of representational legitimacy, Delimitation of constituencies, Defections, Oversized Council of Ministers , Problems of Instability, the eligibility of non-Indian born citizens to hold high offices, Appointment of the Election Commissioners and State Election Commissioners, Candidates owing Government dues, Office of profit, Constitution and Law in relation to Political Parties, Law for political parties, Recognition of parties, Needs for stability, Scourge of criminalization, Funding political parties and Election returns. (This process is prescribed only for provisions under RTR prescribed for local elections in Chhattisgarh, Madhya Pradesh, Rajasthan, and Maharashtra. (Section 47 of the Chhattisgarh Nagar Palika Act of 1961 provides for the right to recall of elected presidents for non-performance. The recall process is initiated when ¾ of the total elected representatives within the urban bodies write to the district collector demanding recall.).It is still a mystery that though twenty years have passed no further study to find out concrete legal solutions have helped to address these issues related to Elections as each and every issue mentioned above still persists to explore the need for expand the electoral reforms in our country.

Hence this article is a small attempt to revisit the arguments put forth For and Against the RTR and the proposal was rejected on the basis of the recommendations of the Law Commission on Analytical basis as no further study has been explored or published as a report in public domain for nearly two decades now and was not considering the same in any form.

Analysing the Arguments For and Against the RTR

The arguments supporting the RTR primarily emphasize the importance of direct democracy in holding elected representatives to account by requiring them to seek post-election approval of their electorates. By providing a tool to dissatisfied citizens to rectify their mistake through 'de- election' of their representatives, RTR serves to deter their underperformance, mismanagement, corruption, or apathy. Hence the arguments for and against RTR were put forth based on non-feasibility and impractical citing examples from other countries without exploring new methods to study and enact new laws in our Indian Perceptive. One can visualize that Bad Examples never justify adopting or reject any argument especially when the dynamism of our Polity has proved to flexible and adaptive to address to perennial issues. It is still inexplicable to find out as to why only few arguments were advanced supporting RTR when compared to many irrelevant and hypothetical statements were submitted against RTR. Let us recall and analyze all the versions submitted before the Law Commission to enlarge the concept of Right to Recall as under: