The other side of the coin: Domestic Violence against men, an unaddressed reality in India 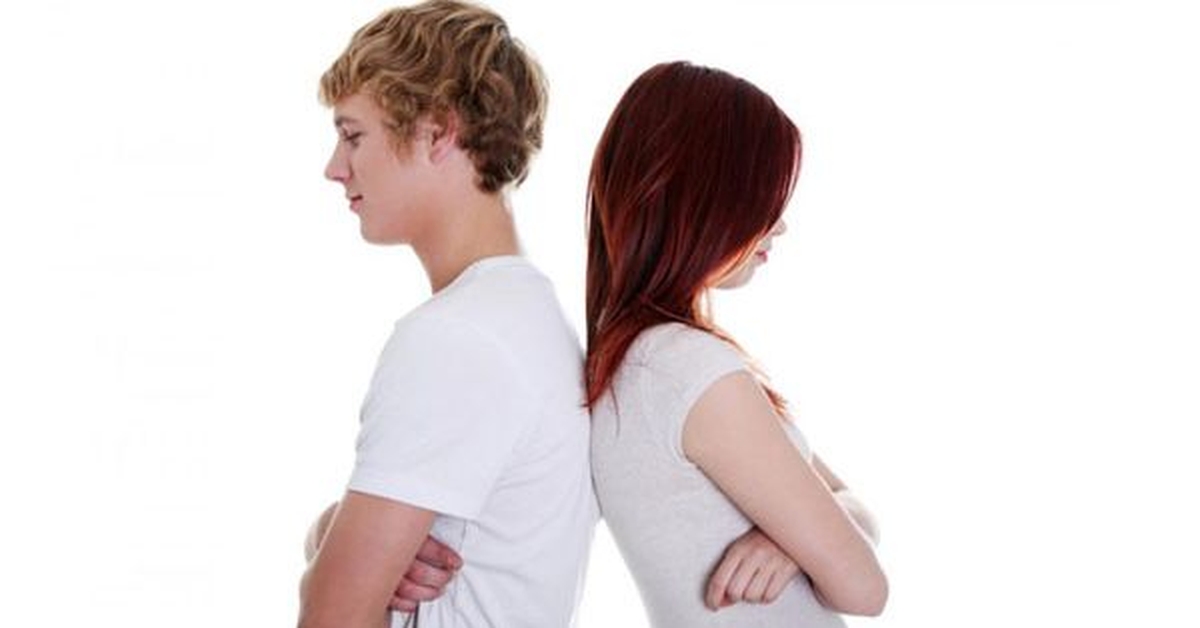 Gender roles definitions and stereotypes have always had a huge influence on the growth and development of societies and in turn countries, but what happens when these stereotypes influence the laws? When the law of a land is influenced by the gender stereotypes of the society, we are left with a law that would act as a two-edged sword in the hands of the gender which it benefits and the counterpart being left completely helpless. I recently authored an article on Domestic Violence,(Domestic Violence During Covid 19: Crime Behind the Closed Doors!) which was inspired by the everyday reports of domestic violence against women. I received various comments on it about the misuse of the Law as well as the fact that women are not the only ones who are victims of this shameful act. Hence, I was motivated to take another look at the issue, its legal remedies and societal effects. I realised that it is the sad state of affairs in our country that male victims of the crime of domestic violence have no forum to address it, so much so that Indian law does not even recognise men as victims of domestic violence.

The Oxford dictionary defines domestic violence as 'Any incident of violence, threatening behaviour, or abuse (psychological, physical, sexual, financial, or emotional) between adults who are or have been intimate partners or family members, regardless of gender or sexuality.'[2]

**** 'For the purposes of this Act, any act, omission or commission or conduct of the respondent shall constitute domestic violence in case it -

(a) harms or injures or endangers the health, safety, life, limb or well-being, whether mental or physical, of the aggrieved person or tends to do so and includes causing physical abuse, sexual abuse, verbal and emotional abuse and economic abuse; or

(b) harasses, harms, injures or endangers the aggrieved person with a view to coerce her or any other person related to her to meet any unlawful demand for any dowry or other property or valuable security; or

(c) has the effect of threatening the aggrieved person or any person related to her by any conduct mentioned in clause (a) or clause (b); or

(d) otherwise injures or causes harm, whether physical or mental, to the aggrieved person.'

Here, it is also pertinent to understand who is the Respondent as the term 'Respondent' has been specifically defined in Section 2(q) of the said Act as:

Provided that an aggrieved wife or female living in a relationship in the nature of a marriage may also file a complaint against a relative of the husband or the male partner;'

Hence, we see that the Act has already declared that the woman is the victim and the man/husband or any relative is the perpetrator of the crime and thus 'Respondent' for the purpose of the act.

Domestic violence against men: A reality!

A study published by the Indian Journal of Community Medicine in March 2019 reported that 52.4% of men experienced gender-based violence. Out of 1000, males 51.5% experienced violence at the hands of their wives/intimate partner at least once in their lifetime and 10.5% in the last 12 months. The most common spousal violence was emotional (51.6%) followed by physical violence (6%).[3]

Men facing domestic violence at the hands of wife/partner is a harsh reality. However, our government has not taken any stand on addressing it nor has any law been enacted to address the issue. Men who face domestic violence in India have nowhere to go as the legal system doesn't even treat them as victims and those who come forward with such issues are often rebuked and made fun of by the society as well as the cops.

Most countries around the world recognise domestic violence against both men and women. Either of the parties may seek restraining orders from courts, in order to restrain the abusive partner from perpetrating abuse and even contacting the victim. Whereas in India, domestic violence against men is almost legal as there is no provision in any law to protect a man, who faces violence from wife or any other family members. There are several cases where a husband has been battered, abused, tortured by wife in connivance with her own family. Many a times the violence is so brutal that the husband suffers extreme injuries, in some cases he is killed or he commits suicide.

In a case where a wife lived for 6 months with her husband in a marriage of 3 years filed a case of domestic violence against him while he was living in another country and also implicated his aged parents who hadn't even seen her in 2 years and harassed them by sending goons to their house. The boy was forced to leave his job and come back to the country in order to protect his parents and handle the legal matters.

In another case six months after separation, the wife started contacted the husband again and re-entered his house through his mother. Shortly after that her family members started threatening the husband. Later, a false complaint of domestic violence was filed against the husband. The husband had to take an apartment on rent and live separately. But then her family's demands started increasing. Once during a trifle between the husband and wife, both of them dialled 100. When the policemen came to their house, they took her statement but not his as they were totally prejudiced against him even before making any kind of inquiry.

Most men suffer from domestic violence without taking any action as they are either afraid of losing access to their children or they are afraid of getting implicated in false cases of dowry harassment. They also dread huge financial losses and long drawn litigations in the process, given the insensitive and lackadaisical attitude of the Indian Judiciary, especially towards men who are the victims of domestic violence. Another issue is of the society mocking and rebuking such men with the age-old stereotype 'mard ko dard nai hota'. The act of domestic violence at the hands of a partner or a spouse affects men in the same way it affects women, it brings mental instability, trust issues, insecurity and in some cases extreme cases of depression and low self-worth apart from all the physical injury.

Laws relating to domestic violence in India: No place to go for men

The Protection of Women from Domestic Violence Act 2005 for the first time in Indian law defined the term "domestic violence". Though this definition is broad and includes not only physical violence, but also other forms of violence such as emotional/verbal, sexual, and economic abuse, there is an inherent flaw in the said act that there is no parallel act or law safeguarding the rights of men in a similar situation. There is also no strict law to deal with mala fide use of this law.

It would not be incorrect to say that the act does not pass the test of constitutionality as the Article 14 of the constitution of India provides for right to equality and yet there is no equality before law between men and women when it comes to the shameful act of Domestic violence. Such a bias in law leads to instils fear in a person who has not committed any crime and he begins to fear punishment under the provisions of a law. Now-a-days, filing cases under the Domestic Violence Act by women has become a common act. Therefore, a neutral and an unprejudiced law is needed to protect the genuine victims of domestic violence irrespective of their gender

The United Kingdom Government revised its definition of domestic violence and abuse in March 2013 as:

"Any incident or pattern of incidents of controlling coercive or threatening behaviour, violence or abuse between those aged 16 or over who are or have been intimate partners or family members, regardless of gender or sexuality."

This can encompass, but is not limited to, psychological abuse, physical abuse, sexual abuse, financial abuse, emotional abuse.

"Controlling behaviour is a range of acts designed to make a person subordinate and/or dependant by isolating them from sources of support, exploiting their resources and capacities for personal gain, depriving them of the means needed for independence, resistance and escape and regulating their everyday behaviour.'

"Coercive behaviour is: an act or a pattern of acts of assaults, threats, humiliation and intimidation or other abuse that is used to harm, punish, or frighten their victim."[4]

The definition of Domestic violence as per the law of United States of America:

Though both the countries have specific laws for protection of women, the law relating to domestic violence is gender neutral and provide remedy for either of the partner who is facing abuse.

Therefore, today India is in a dire need of amending the law related to domestic violence and device a broader and inclusive view to ensure the constitutional guarantee of equality which is the fundamental right of each and every citizen of India.

I would like to conclude with the observation given by Justice Dalveer Bhandari in Preeti Gupta & Anr vs State Of Jharkhand & Anr [6]'Before parting with this case, we would like to observe that a serious relook of the entire provision is warranted by the legislation. It is also a matter of common knowledge that exaggerated versions of the incident are reflected in a large number of complaints. The tendency of over implication is also reflected in a very large number of cases.' 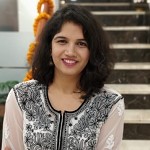