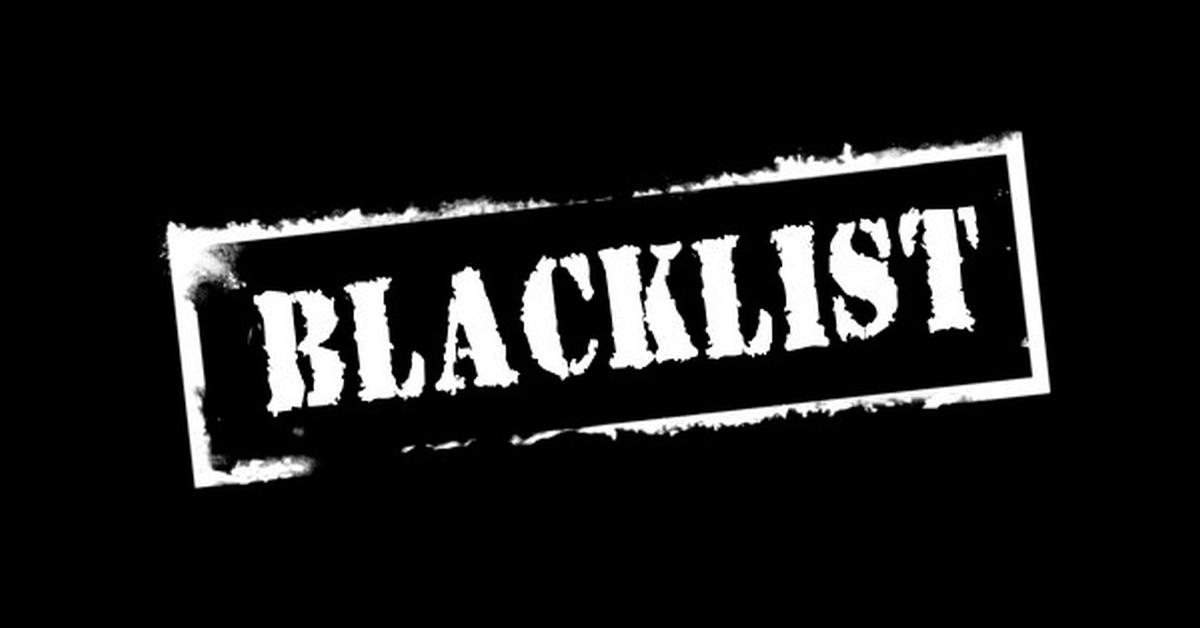 Black listing of a contractor is a weapon in the hands of the employer that can be used against a contractor for a breach of contract or any willful default to complete the project as per the contract etc., Most of the contracts have such provisions to avoid a defaulted contractor bidding for another work. But in some cases, employers go ahead and use it like a punishing provision even after the issues between the parties are determined by a competent judicial authority. One such case Patil Rail Infrastructure Private Limited Vs S.L.Gupta and Another (2019) SCC Online Del 6724 was recently on 25th January 2019, decided by Justice Mr Vibhu Bakhru of the Delhi High Court by beautifully written Judgment, deciding the sustainability of a notice for black listing issued after an arbitration award.

In the above said case the petitioner contractor received a show cause notice from IRCON seeking explanation from the contractor alleging various lapses on the part of the petitioner in production and supply of Railway sleepers at its plant at Thirumangalam, Tamil Nadu. The petitioner was the contractor for supply of Railway Sleepers to Indian Railway through IRCON. The Petitioner contended that the impugned notice is wholly unsustainable in law since all disputes stands concluded by way of an arbitral award passed in favour of the petitioner. The Petitioner further contended that it is no longer open for IRCON to raise these issues again and initiate action of black listing against the Petitioner. The Respondent contended that the quality issues raised in the show-cause letter do not include the issues determined in the arbitration proceedings and hence IRCON is not precluded from taking action against the contractor.

The petitioner was the contractor for the manufacture, supply and transportation and delivery of Pre-Stressed Mono block concrete Sleepers (laying) track and special concrete sleepers for laying down Broad Gauge Railway track as per Indian Railway Specifications for the contracts of restoration of various railway lines in northern Province of Sri Lanka. On 17.06.2013 IRCON wrote a letter to the Petitioner stating that the railway sleepers supplied by the petitioner had developed cracks and demanded replacement of those sleepers. The petitioner contended that the material was supplied only after inspection and hence petitioner cannot be made responsible for the same. Arbitration was initiated by parties. Joint tests were conducted by the experts at IIT (Indian Institute of technology), Chennai. IIT certified that the said sleepers did not fail any test relating to any parameter and the report regarding the same was submitted to the Arbitral tribunal. Hence arbitral tribunal passed an award in favour of the petitioner holding that the petitioner was not responsible for the cracks that had developed in certain sleepers. The Application filed by IRCON under S.34 was also dismissed.