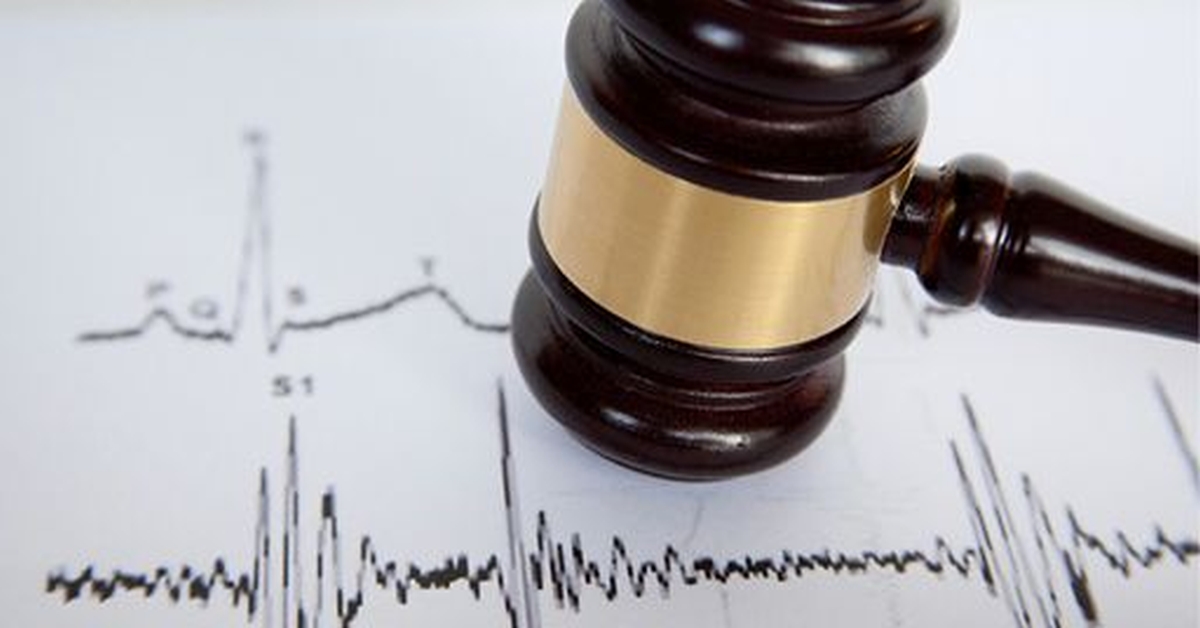 Negligence is the failure to exercise reasonable care;

The three ingredients of negligence are as follows:

As per existing Laws, cases for medical negligence caused by Doctors can be filed under following enactments at the option of the Patients:

A complaint for deficiency of service can be filed before the Consumer Forum under the Consumer Protection Act, 1986.

A Civil Suit for the Recovery of Damages in the appropriate Civil Court.

A complaint under Section 304-A of the Indian Penal Code, 1860 in the appropriate Criminal Court.

The Right to Life enshrined in Article 21 of the Constitution of India includes the Right to Health. Hence, the Constitution of India casts an obligation on the State and the Medical Profession to preserve life. Every Doctor, whether at a Govt. Hospital or otherwise has the duty to extend his services with due expertise, for protecting the lives. Neither the State nor the Statute action can intervene to avoid or delay the discharge of the paramount obligation imposed upon the Medical Professionals. The duty owed by a Doctor towards his Patient, in the words of the Supreme Court is to “bring to his task a reasonable degree of skill and knowledge” and to exercise “a reasonable degree of care”.

Medical Negligence constitutes Civil as well as Criminal wrong. The person guilty is liable either for compensation for damages or for imprisonment.

Civil Liability, i.e., monetary compensation can be imposed under the general law by pursuing a remedy before appropriate Civil court or consumer forums. An action seeking imposition of the Civil Liability on the negligent medical professional is initiated by the dependents of the  deceased Patient or by the Patient himself if he is alive, to seek compensation of the damages.

There is a thin line between the Civil Liability and the Criminal Liability, and no sufficiently good criteria have yet been devised by the Hon’ble Supreme Court providing any clear and explicit guidance.

To impose the Criminal Liability, the offence must be made punishable under the Indian Penal Code, 1860 or under some Special Act. There are various degrees of negligence and a very high degree of Gross Negligence is required to be proved beyond reasonable doubt for certain acts to be made punishable under the provisions of Criminal Law. Under certain circumstances where the negligence of the Doctor amounts to death of the Patient, a Doctor can be prosecuted under Section 304 A of the Indian Penal Code, 1860.

Section 304A of the Indian Penal Code, 1860 states that whoever causes the death of a person by doing any rash or negligent act not amounting to Culpable Homicide shall be punished with imprisonment of either description for a term which may extend to two years, or with a fine, or with both.

As opposed to this Ordinary Negligence, Gross Negligence is defined by the Supreme Court in the case of Jacob Mathew’s, which states that negligence must be of High Degree, i.e. the Doctor performs an act or fails to do an act which, in the given facts and circumstances, no Medical Professional in his ordinary sense or prudence would have done, or failed to do so.

Ultimately, Gross or Ordinary Negligence moves around the “facts and circumstances of each case” and no straight formula or definition can be laid down or is not even deducible. Thus, “negligence” of a Doctor is the only foundation on which the Civil or Criminal cases are based upon. However, if the negligence is not gross, a Criminal complaint is not maintainable under the Court of Law.

It must be taken into account that the Gross Negligence performed on the part of the Doctor was beyond Civil Liability. For example, if the act(s) of the Doctor was in utter disregard of Patient’s life and safety, it will amount to Gross Negligence and in such situation Criminal Liability shall be attracted. Thus, the onus of proof and standard of proof is different than one under Civil law. Therefore, the burden of proof is strict and beyond reasonable doubt in Criminal cases of Negligence.

Similarly, other provisions of the Indian Penal Code, (Act XLV) of 1860, such as Section 337 (causing hurt) and Section 338 (causing grievous hurt), are often deployed in relation to medical negligence cases.

Another repercussion of medical negligence could be in the form of imposition of penalties followed by disciplinary action. Professional misconduct by Medical Practitioners is governed by the Indian Medical Council (IMC) (Professional Conduct, Etiquette, and Ethics) Regulations, 2002, made under IMC Act, 1956. Medical Council of India (MCI) and the appropriate State Medical Councils are empowered to take disciplinary actions whereby the medical practitioner’s name could be removed forever or he may be suspended.

WHEN THERE IS NO LIABILITY

It is not mandatory that a Doctor is to be held liable in all the cases where a Patient has suffered an injury. He may not be held liable if he has a valid defense or that he has not breached the duty of care.

The Hon’ble Supreme court in case of DR. SURESH GUPTA V/S. GOVERNMENT OF NCT OF DELHI (2004) (6) SCC 4442, held that “for every mishap or death during medical treatment, the medical man cannot be proceeded against for punishment.”

In MARTIN F D'SOUZA VS. MOHD ISHFAQ, the Supreme Court held that abundantly clarifies that unless there is prima facie evidence indicating medical negligence, notice either to a Doctor or Hospital cannot be issued. At the same time, the primary essence of the judgment explicitly states that there cannot be an assumption that Doctors cannot be negligent while rendering care and treatment.

Published in Others
Views : 546