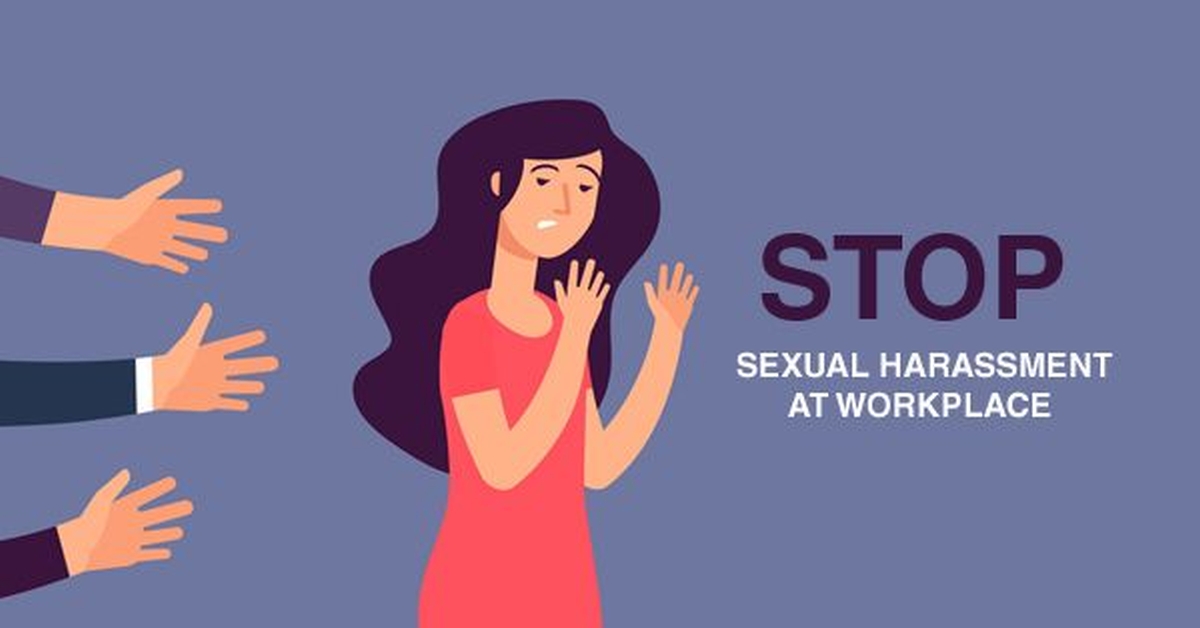 The #MeToo movement and its growing momentum has raised eyebrows across India and the world. Each new exposé leaves a jolted onlooker asking the same question - whether India's legal framework falls short of providing adequate protection to a victim of s*xual harassment and creating a safe work environment. However, the central issue remains, moving forward how do we make our workplaces safer for women and men?

I would like to begin with awareness, a crucial facet of this movement. The increasing awareness in employers and organizations (irrespective of their size – big, medium or small) due to this movement has forced them to adapt to this law, which until now was essentially neglected. This article is, therefore an attempt to succinctly cull out the basic checks and balances provided in the law that must be adhered to by an organization or an employer/ director to create and maintain a safer working environment for its employees, some difficulties faced by them in implementation of these duties and some suggestions to overcome the implementation road blocks.

The POSH Act imposes upon an employer, the duty to create a safe working environment and comprehensively sets out several other obligations in the form of preventive, prohibitive and redressal action points that need to be undertaken by the employer.

A. Preventive and Prohibitive obligations and duties under the POSH Act

i. Providing a safe working environment at the workplace;

ii. Drafting a comprehensive s*xual harassment policy for the workplace;

iii. Organizing awareness and sensitization sessions and camps for employees at regular intervals;

v. Ensuring that all employees are aware of the constitution of the ICC;

vi. Displaying notices in conspicuous places in the workplace, explaining the penal consequences of s*xual harassment at workplace and the composition and contact details of the ICC.

B. Redressal obligations and duties under the POSH Act

i. Ensuring and securing attendance of the accused/respondent and the witnesses before the ICC;

ii. Assisting the victim to pursue the complaint if she chooses to file a complaint against the accused individual under the Indian Penal Code 1860;

iii. Monitoring timely submission of annual reports by the ICC.

PROBLEMS FACED BY EMPLOYERS IN IMPLEMENTATION OF THE POSH ACT

One has to be mindful of the challenges that are being faced by others at the implementation stage so as to better implement and resolve the complications that arise at an early stage rather than firefight which might prove damaging – both reputation-wise and money-wise. Certain key challenges that are being faced by employers and organization (along with possible solutions) are summarized below:

Challenges in creating the ICC

Creation of ICC for each branch of the office has emerged as one of the challenges for several employers. Many organizations have created one ICC for all the offices/ branches due to insufficient women employees, having the relevant qualification to be part of the ICC. The problem in this scenario further arises when employees are not aware of the constitution of this ICC.

It is therefore of utmost importance that the factum of constitution of the ICC along with its composition and contact details are made available to all employees across branches/offices.

Challenges to the exercise of ICC's powers

The ICC has been entrusted with significant powers under the law. It is therefore essential that its members are well trained and sensitized to this new law which itself is at a very nascent stage. The employers need to conduct ICC capacity building for the ICC to exercise their powers. Capacity building for the ICC would include training members as to inter alia, how the complaint inquiry has to be conducted, how to maintain confidentiality of proceedings, how to draft notices to the accused or the witnesses to secure attendance, the manner of maintaining documentation for each case.

Several employers also expect the ICC to conduct sensitization and awareness sessions for the employees. Hence, the ICC needs to be given the relevant guidance to conduct further training. Employers can draft an ICC handbook to guide and assist ICC members.

Several organizations have fieldwork or interaction with third parties as part of their job descripttion. The redressal system incorporated in the act and the remedies that it prescribes may still prove more effective in cases of harassment complaints inter-se employees. However, in cases of third-party s*xual harassment cases, the ICC needs to play a more challenging role of a facilitator, in as much as it needs to help the victims in seeking adequate redress including providing assistance in filing of criminal complaints.

To conclude, s*xual harassment at workplace is a matter of grave concern in this day and age, not just legally and morally but also monetarily. No organization or employer would like to turn a blind eye towards complaints made against such prohibitory conduct. Mishandling even one complaint of this nature might mar the name of the individual (employer) or organization for future - resulting in not only financial loss but also reputation and goodwill. Therefore, it is high time to be sensitized to this new law and become aware of one rights as well as duties.