Are CDA Rules of 1978 are in contradiction to Section 4 of The Payment of Gratuity Act,1972? 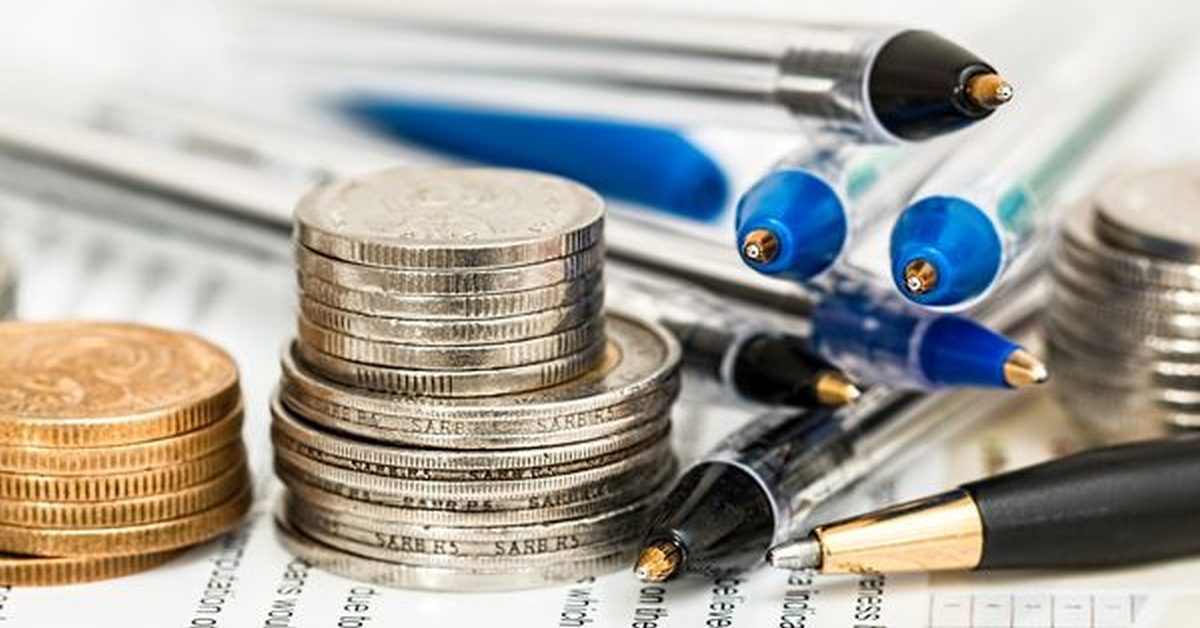 The facts of the case are that the respondent was employed by the appellant in his company as Chief General Manager and the rules of Conduct, Discipline & Appeal Rules, 1978 shall apply on him. The respondent was found guilty of causing misconduct alleging dishonestly causing coal shortages amounting to Rs.31.65 crores and thereby causing loss to the employer. But the departmental enquiry was never complete and on the time of superannuation his gratuity was stopped under CDA Rules (namely Rule 24,33 and 34). The respondent wrote an application to Director (Personnel) for payment of gratuity and Controlling Authority under the Gratuity Act on the same date. However, the Controlling Authority said that the claim was premature. Then the respondent challenged the order by filling a writ petition but the learned judge dismissed the writ on ground presence of an appellate forum against the order of Controlling Authority. But the respondent filed an intra court writ before the division of High Court and the court accepted the appeal and the court based on Jaswant Singh Gill V. Bharat Coking Coal Ltd passed the judgment stating that however, the respondent retired from service on superannuation and hence the question of imposing a major penalty of removal from service would not arise and also said that the power to hold gratuity under Rule 34(3) of the CDA Rules should be subject to provisions of Gratuity Act. The present appeal lies against the decision of the High Court.

The question of law raised in the above-mentioned appeal are as to whether is it permissible in law for the appellant (employer) to withhold the payment of gratuity of the respondent (Employee), even after his superannuation from service, because of pendency of the disciplinary proceedings against him? And where the departmental enquiry had been instituted against an employee while he was in service and continued after he attained the age of superannuation, whether the punishment of dismissal can be imposed on being found guilty of misconduct in view of the provisions made under the CDA Rules, 1978?

The Appellant contented that Jaswant Singh Gill V. Bharat Coking Coal Ltd shall not be applicable in the present case and also contended that Rule 34.2 of CDA Rule gives them the authority to carry out the disciplinary proceedings if instituted when the employee was in service and can continue even after retirement or superannuation as if employee is in service. Also contended that they can deduct the damages partial or whole from the gratuity. It is submitted that in the said decision, this Court has proceeded on the footing that after the final retirement of the employee, a penalty of removal or dismissal is not permissible. It is contended that 34.3 is in conformity of the Gratuity Act. The appellant relied upon the judgment State Bank of India v. Ram Lal Bhaskar [2] according to which the Rule 34.2, 34.3 are in conformity to The Gratuity Act.

The respondent mainly relied their contention upon the Jaswant Singh Case and said that under Section 4 of Payment of Gratuity Act the employer is bound to pay Gratuity and based their argument on the point that it is the preamble of the act to pay the gratuity to the employee as it is in their socio economic interest and right.

The court based its decision on many landmark judgments and overruled the Jaswant Singh Gill case on the grounds that no harm is caused on the rules by Section4(1) and 4(6) of the Payment of Gratuity Act, 1972. The Rules need not be statutory to have efficacy as they are not repugnant to the Payment of Gratuity Act, 1972. This Court did not consider the scope of provisions of the Gratuity Act and provisions of Rule 34.2, providing legal fiction of employee deemed to be in service even after super annuation and The Controlling Authority had no jurisdiction to deal with Rules 34.2 and 34.3 or to pronounce upon validity thereof or of dismissal.

Thus, the observations made, traveling beyond the scope of the proceedings, cannot be said to be binding and cannot constitute the ratio with respect to continuance of departmental inquiry after super annuation and what kind of punishment can be imposed by an employer. The jurisdiction of authority was only to consider payment of gratuity under Section4(6) of the Payment of Gratuity Act, 1972.

The court said that in order to use legal fiction (that the employee shall be subject to disciplinary action even after superannuation or retirement; subject to the fact that the action was taken when employee was in service) it shall be backed by a logical reason and there is a deemed fiction created by the rule concerning the continuance of employee in service during the departmental proceeding based its reasoning on the judgment.