Angel Tax - A Bane or Boon 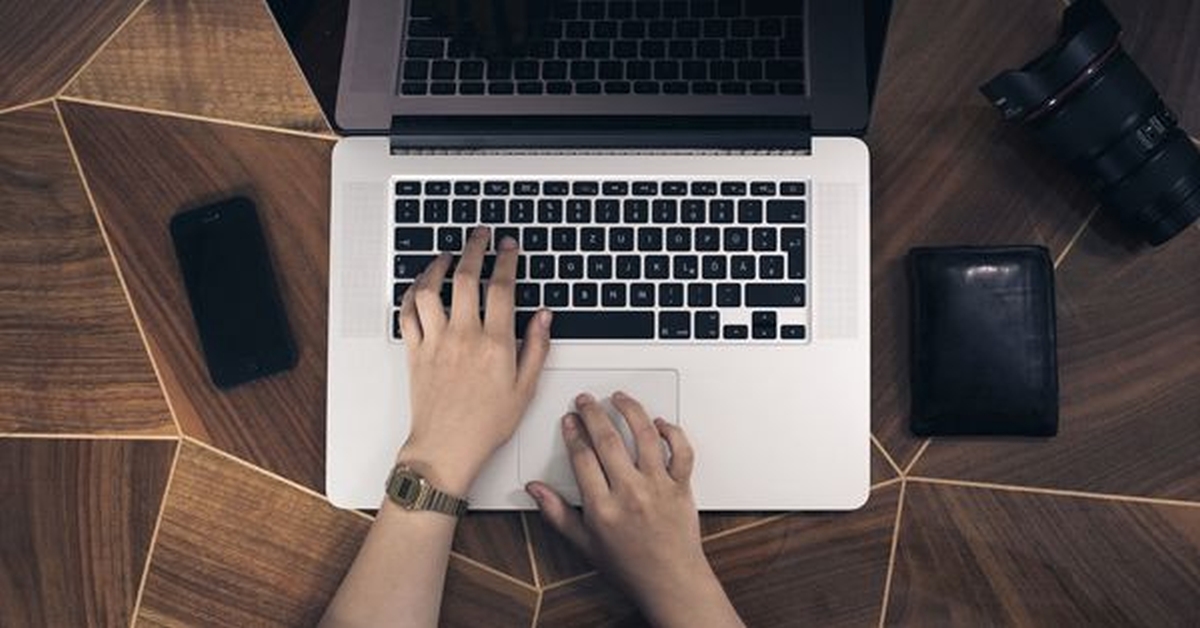 The Department for Promotion of Industry and Industrial Trade (DPIIT), under the aegis of ministry of commerce and Industry issued a notification on February'19, 2019 that will go on a long way to prove a boon to Startups from Angel Tax. A series of changes have been notified aimed at dilution of the erstwhile 'Angel Tax' and enlarging the base of 'Startups.'

The notification not only enlarged the definition and base of startups but also provided a clarity on tax exemptions along with a host of other benefits.

Background of Startups and Angel Tax:

The 'Startup India' initiative was launched by the GOI on 16th January'2016, to build a strong ecosystem for nurturing innovation and entrepreneurship. This was aimed to create massive job opportunities across sectors and increase the economic growth of the country. As a part of this initiative, the DIPP has issued two notifications in 2016 and 2017 covering the aspects of eligibility conditions and procedure for recognition as startup for regulatory purposes and conditions and procedure for availing tax benefits. Till then the definition of 'Start Up' was very narrow thus making the 'Start Ups' vulnerable to the 'Angel Tax' introduced by the Ministry of Finance in 2012. A tax on the differential value between the share issue price and its fair value was brought under tax net via section 56(2)(viib) by Ministry of Finance in 2012 as an anti-abuse measure. This tax came to be known as 'Angel Tax'. The tax was a major hurdle to the flow of investments in various startups, which has been a key element in the employment generation strategy of the GOI. The startup industry known as new age industry was not only suffering from lack of funding opportunities but also reluctance from capitalists to fund their money only to get taxed by the name of Angel Tax. In addition, the procedural aspects involved difficulties due to redundancies, system bottlenecks, red tapism as it involved submission of a valuation report of the startup along with requirement of substantiating the higher valuation with facts and figures and necessary supporting documents.

Major changes brought in by the notification:

Startup Definition: An entity, whether called by the name of Private Limited Company, LLP, or a partnership firm (Registered) shall now be considered a startup for up to a period of 10 years from the date of incorporation/ registration. Previously, the period was seven years except for startups in the bio technology sector. Turnover of the entity has been increased from the existing Rs 25 Crore to Rs 100 Crore. Eased out norms for claiming exemption from section 56(2)(viib) of the Income Tax Act: The limit of aggregate amount of share capital and share premium of the startup after issue or proposed issue of shares has been increased from Rs. 10 Crore to Rs 25 Crore.

Investments received from the following are not included in the above said limit:

A non-resident A venture capital fund or a venture capital company Specified company/ companies (Listed companies whose shares are frequently traded and whose net worth exceeds Rs. 100 Crore or turnover exceeds Rs 250 Crore) The earlier norms of approval from Inter ministerial Board (as per 11th April' 2018 notification) , and then from CBDT in a time bound 45 days (as per the relaxed notification on Feb'16'2019) has now been replaced with simple declaration in Form-2. The requirement of Long Form 2 issued with the previous notification and of substantiating the higher valuation with supporting documents/ explanations/ workings have also been removed Henceforth the eligible startups neither need to provide a merchant banker valuation report, nor are they required to substantiate the higher valuation with explanations /supporting details/documents/ workings. A giant relief for the startups which was eagerly being awaited, thus easing out the procedural hurdles along with enlarging the scope of Start Ups and limiting the chances of getting caught in the applicability of Tax net.

Procedure of Recognition: The relaxed norms stated above shall continue to be available only for startups getting recognition as a 'startup' through online application. Restrictions on use of funds from investment in the following asset class: As per the latest notification the startup cannot invest in the restrictive asset class, listed below during the time of raising an investment (by way of issue of shares at a premium), and upto a period of seven years from the end of financial year in which the shares are issued at premium. A declaration in this regard must be issued in form 2 for claiming the exemptions, which shall be forwarded by DPIIT to CBDT and the IT Department. Residential Building or Land appurtenant thereto (except when held for Rent/ Resale) Non residential Land and building or both (Except when occupied for its own business or held for renting/ resale) Loans and advances (Except when the startup is in the lending business) Capital contribution in any other entity For purchase/ investment made in shares and securities A motor vehicle, aircraft, Yacht or any other mode of transport for which the actual cost exceeds Rs 10 Lacs (Excepting if held for trade or plying, hiring and leasing) Jewellery (other than trading in the normal course of business)

(d) Sculptures or any other work of art; or

(e) Bullion (except in the ordinary course of business in these items) The restrictive assets class have been purposefully drafted with an intent to keep a check on investment funds diversion and generation of black money. Impact of changes on the 'Startups' and ultimately on' Angel Tax'

Introduction of simple declaration, will provide a boost to the start ups Coverage of corporates incorporated for up to 10 years and having turnover up to Rs 100 Crore will bring many startups under the ambit of the exemption Doing away with the requirement of valuation report or documents/ explanations/ workings/ supporting of higher valuation and share premium will ease out things for startups. Increase in the limit of share capital/ share premium from Rs 10 Crore to Rs 25 Crore and excluding investments from nonresidents, VC's and listed companies has also enabled many start ups to reap its benefit.

Hurdles involved: Most of the concerns raised earlier have been taken care of by the latest notification and the scope has been enlarged enough. The systems and processes have been made very simple, investor friendly and transparent.

However, the following still pose a challenge: Capital contribution in other entities have been shifted to restrictive asset class and hence funding some other group or entity from the Angel investment fund would not be allowed. It would keep a check on diversion of funds and generation of black money through typical structures of various entities which was rampant in the past. The notification does not cater to entities wherein assessment orders have been issued and demands raised on account of Angel Tax. Hence defending the case at appellate stage is the only option for them. Since the current notification reflects the intent of the government, hence enough possibility lies for such start ups to get relief in the appellate stage. Necessary changes in the IT Laws are expected to give a credible effect based on this notification.

The Future ahead: The notification is a friendly step by the government and would go a long way in resolution of the hurdles faced by startups due to the introduction and ambiguity in the erstwhile Angel tax. It would not only enlarge the startup base but would also take care of the possible misuse of funds due to restrictive asset base class. The increase in investment limit and introduction of self-declaration procedure with DPIIT would prove to be game changer for the startups. This would lead to elimination of procedural bottlenecks and red tapism leading to faster processing.

Taxation of share premium received from startups has been a cause of concern for the new age business and that too when GOI is keen to promote employment. Further it would ease out the way of getting fresh investments from wealthy people who may be interested in startups due to the innovative business model though the valuation may not be justified by the physical assets held by the startups. Amendments have been introduced after holding consultations with the stakeholders including government department/ ministries.

Amendment introduced are meant to address key demand of startups with respect to easy funding, facilitate new businesses and encourage entrepreneurship along with job creation and economic growth of the country. Henceforth, all such startups who have not identified/ registered as a startup, must get themselves recognized as startup with DPIIT and start filing declarations in form 2 to save themselves from IT notices and Angel Tax.

For those startups who are already in receipt of notices and demands for payment of Angel Tax, settling it out during the appellate stage is the only feasible solution. For this existing process would need to be followed to get the assessments closed favorably.