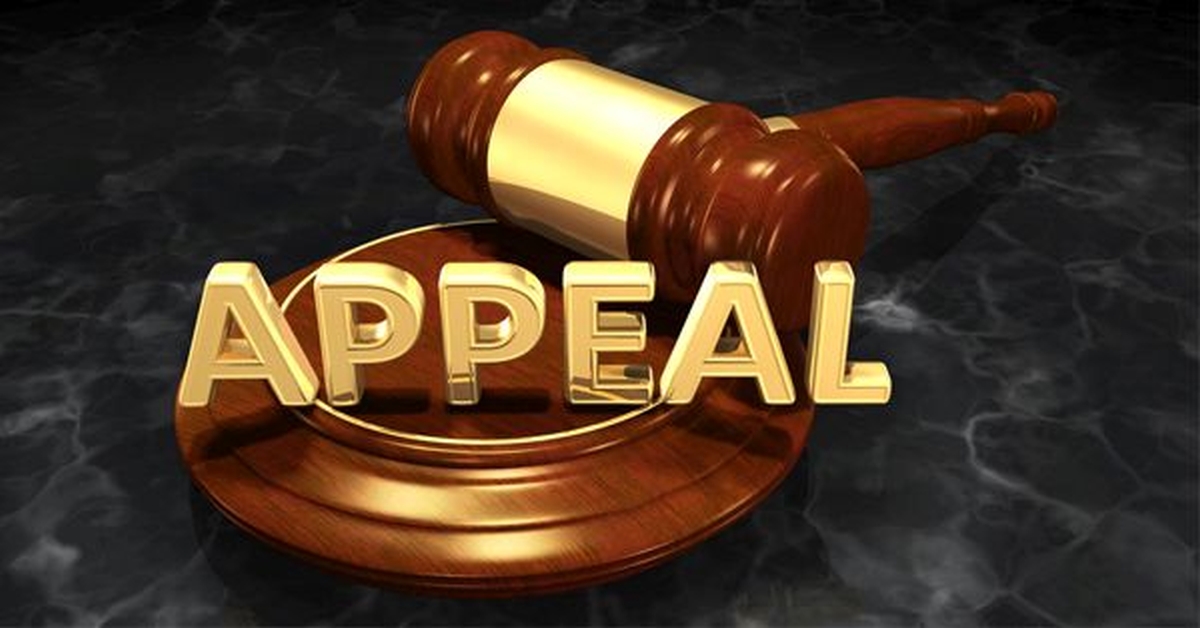 In recent times, cases of additions of income by respective Income Tax Officers/Assessing Officers have increased substantially. Factor such as demonetization, increased reliance on information technology and availability of tremendous data available with the Income Tax Department have contributed in the growth of litigations between the assessees and the income tax department.

APPEAL BEFORE COMMISSIONER OF INCOME TAX:

An assessee aggrieved by the Order of the assessing officer has been given rights to appeal to the higher authorities, even upto the hon’ble Supreme Court.

First appeal is required to be filed before Commissioner of Income Tax (Appeals) of the respective jurisdiction. This first appeal needs to be filed within 30 days from the date of communication of the Order. In case of delay in filing the Appeal, a request for condonation of delay is required with valid and proper reasons of such delay.

Section 246A of the Income Tax Act, 1961 provides the list of appealable orders. Some of the important ones include;

Main Appeal documents for filing appeal before Commissioner of Income Tax (Appeals) include Statement of Facts and Grounds of Appeal. These two documents are very important and therefore appropriate time and expertise is required for preparing the same.

Following documents should be ready while filing appeal:

1. Grounds of appeal
2. Statements of facts
3. Receipt/Challan of appeal fees paid
4. Order against appeal is being filed
5. Notice of demand
6. Application for Condonation of delay, if any
7. Optional attachments, if any.

PROCEDURE AND FEES FOR FILING APPEAL:

Once the documents are ready, the same need to be filed in Form 35. This form is mandatorily to be filed online for those persons who are required to file the return of income electronically.

Fees for filing appeal varies between Rs. 250 to Rs. 1000 which should be paid before filing Form 35, since details of challan are also required to be incorporated in the Form.

As per the law, any undisputed tax/admitted tax should be paid before filing appeal. However, the CIT (A) in his or her discretion may reduce such amount in few cases as provided by the law.

In case, where any defect is noticed, appellant should be given the opportunity to rectify such defect.

Once appeal is admitted, CIT (A) gives a date in advance for hearing. Income Tax Officer and Assessee both are supposed to appear for hearing. However they may appoint their authorized representative for the hearing.

During the hearing additional grounds of appeal and additional evidence/s may also be filed before the CIT(A) subject to fulfilling certain conditions and procedures in this respect.

TIME LIMIT AND DISPOSAL OF APPEAL:

It has been recommended by the law that CIT(A) should endeavor to dispose of the appeal within a period of one year from the end of the financial year in which such appeal is filed.

CIT(A) is required to give his decision based on the facts and law involved in the matter. The disposal of the appeal should be in writing with the points to be decided, decision/s thereon and reason/s for such decision/s.

SOME IMPORTANT POINTS RELATED TO APPEAL:

1. CIT(A) may confirm, reduce, enhance or annul the assessment.
2. CIT(A) can not enhance the addition by discovering a new source of income which is neither a part of assessment order nor mentioned in the income tax return filed for the relevant assessment year.
3. Appellant is not allowed to withdraw the appeal once the same is filed. CIT(A) can proceed with the appeal and enhance the assessment amount also.
4. CIT(A) may in its discretion allow withdrawal of appeal and dismiss the same as not pressed.
5. Appellant should not wait till the last day to prepare for filing the appeal since statements of facts and grounds of appeal may require to be revised for strengthening the case.

The author is a practicing Chartered Accountant and can also be reached at cabrijesh@yahoo.co.in

Disclaimer- This write up is only for awareness purpose and professional opinion may be required in specific cases depending upon the particular facts.