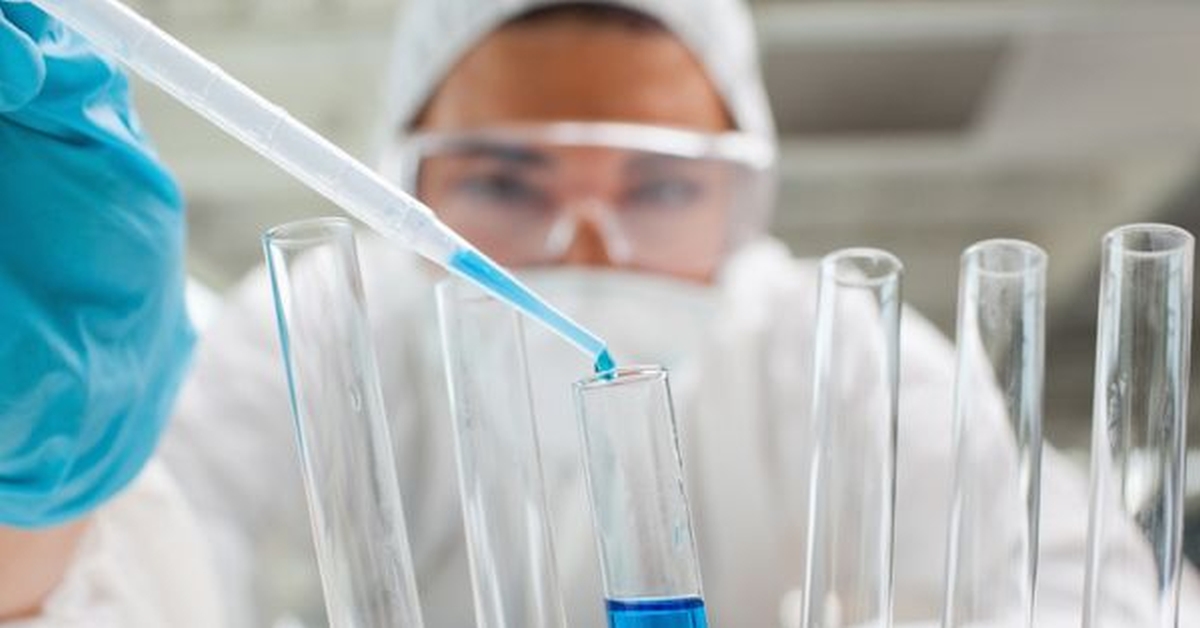 Role of Clinical Toxicologist in the Court of Law

The Clinical toxicologist may play a very crucial role in the Court of Law when issue arise concerning therapeutic drug monitoring, drug abuse, environmental chemicals, or toxic torts, where the traditional forensic toxicologist may not have expertise. Beyond being credible in the Court of Law, the toxicologist’s testimony must be based on good scientific evidence. The ruler for measuring good scientific evidence had previously been the Fyre Test, or the General Acceptance Test.

Credibility in the Court of Law

In addition to basing expert opinion on relevant and reliable evidence, the clinical toxicologist must appear credible. The manner in which evidence is expressed can be crucial to one’s persuasiveness. Besides a conservative appearance, the expert witness should communicate directly and keep eye contact with those to whom he or she is responding, being the members of the Jury, Judge, or Attorney. While testifying, an expert should appear relaxed but authoritative and give direct and concise answers.

Opposing Attorney will try to impeach such experts by questioning their credentials and previous expert testimony:

An Expert may be required to identify cases in which he or she testified within the past 4 years and identify testimony from previous cases.

Opposing Counsel will also challenge the credibility of the expert during Cross-Examination. They will introduce new evidence and ask if the expert’s opinion has changed. A common play is to get an expert witness to say such things as something is impossible, a mistake is never made. or something never or always happens. Remember that the expert testifies to reasonable scientific certainty, and the ultimate test even in a criminal case is proved beyond a reasonable doubt, not beyond all possible doubt. Would a toxicologist be willing to say that no chemical compound can have a given response except only one compound? In civil cases one must prove a case with only a preponderance of evidence.

Basic Trial Objection in the Use of the Experts

The Clinical toxicologist should understand that, beyond the usual objection as to whether expert testimony is relevant and material, counsel may use several other objections, privileged communications, and best evidence, lack of foundation, improper questions and non-responsive answers.

Communications- Letters and Conversations- that take place between the Attorney and the Expert before the Trial are considered “Privileged” if they are work product-related to the case. If an Attorney asks for the expert to research an item and respond before testifying, it is good to label it as a privileged communication.

The “Best Evidence” rule may be invoked when the copies are being introduced into evidence. Photocopies of toxicological results are usually acceptable unless their authenticity is questioned. Therefore, it is wise to authenticate copies before bringing them to the Court of Law. Notes used to refresh one’s memory while testifying is not considered evidence and do not come under this rule.

Clinical toxicologists will often be asked their opinion regarding the toxicity of a substance, i.e., did a toxin cause an injury. Before an opinion can be testimony of the injury and results of a toxicological examination into evidence. Attorneys will make objections based on the “Lack of Foundation” when the expert’s opinion assumes facts not in evidence. Although Foundation Rules of Evidence allows experts to base an opinion or interpretation on other opinions or interferences made known to them before a hearing, the majority of Courts rejected this and requires personal knowledge or prior introduction of the evidence upon which the opinion is based. Therefore, if a toxicologist is going on to base an opinion on analytical results from another laboratory, the results must first placed in evidence. The presentation of experts’ testimony in form of an opinion may take the form of a hypothetical question. In this case, the legal counsel who called the expert to testify will frame a question around a set of facts already in evidence, upon which an expert can form an opinion.

Any questions asked of the expert witness must not be leading, confusing, or compound. When asked such an “improper question” the expert should pause before speaking. This pause will allow counsel to object to the question.

Sometimes, Counsel will object that the answer is “non-responsive”. Often the expert has not directly answered the question, or has answered a question that was implied but not stated. Witnesses with scientific knowledge will often incorrectly assume that implied questions are obvious to the nonscientific members of the Court. The best way to avoid this objection is to always answer the question asked and not the unasked question.

In summary, the clinical toxicologist can serve an important legal role in the situations described. Some cases are fairly straightforward, e.g., when a particular drug is analyzed and trustworthy scientific data are known to exist to help interpret the result. Other cases, e.g., involving extrapolation of data in risk assessments, are much more complex. Credible clinic toxicologists in Court should know the limitations of their expertise. When the question is beyond their expertise, they should limit their testimony. If the question is within their expertise of the clinical toxicologist, the response should be authoritative, concise, and appropriate under the Rules of Evidence.