The Evolution of Law on SHAPE Trademark in India 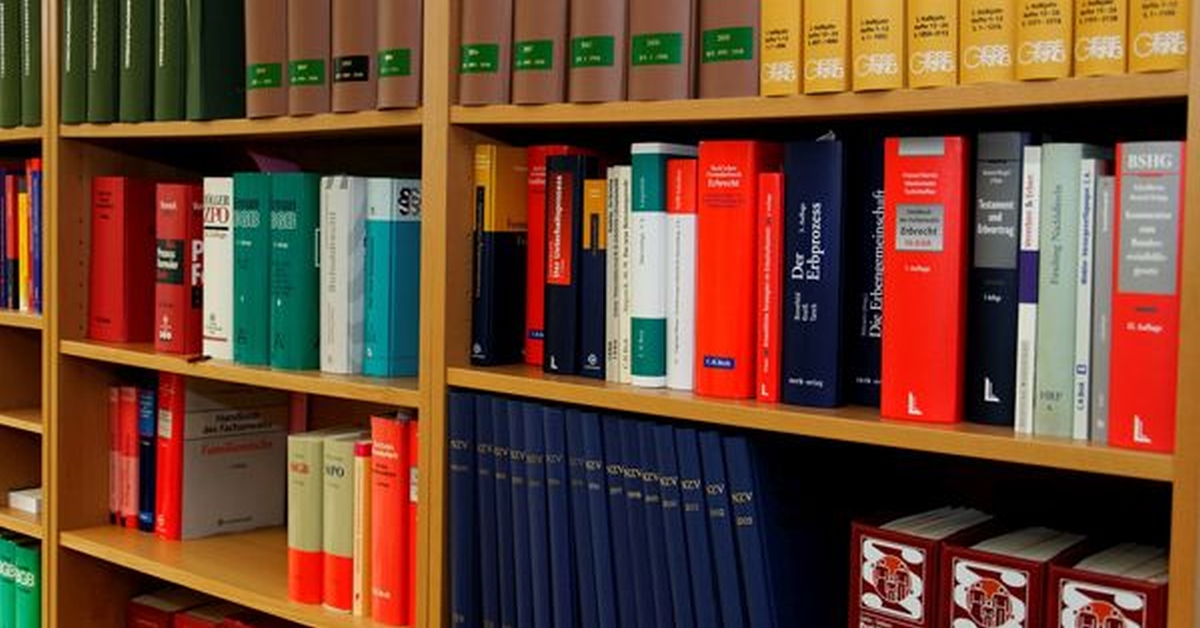 It is a general saying that 'A picture is worth a thousand words'. A Pictures casts great impression on the human mind. If a picture or shape is striking, then it lasts for a longer period of time in the memory of a man.

The basic premise of law regarding the protection of trademark is evolved on the concept of association of particular name with a particular legal entity. By passage of time, the Trade Mark Law evolved to include inter-alia the shape of a product as a trademark.

2(zb): trade mark means a mark capable of being represented graphically and which is capable of distinguishing the goods or services of one person from those of others and may include shape of goods, their packaging and combination of colours;

9(3): A mark shall not be registered as a trade mark if it consists exclusively of:

From combined reading of Section 2(zb) and Section 9(3) of the Trade Marks Act 1999, the following picture emerges regarding the shape of a product to function as a trademark. Following conditions is sine qua non for the shape Trademark:

Before proceeding further it is relevant to point out here that Design Act also dealt with the issue of Shape of a product. As per the definition of Design Act 2000, the same is inclusive of Shape of a Product Also. Section 2(d) of the Designs Act, 2000 defines a design as under:

"design" means only the features of shape, configuration, pattern, ornament or composition of lines or colours applied to any article whether in two dimensional or three dimensional or in both forms, by any industrial process or means, whether manual, mechanical or Chemical, separate or combined, which in the finished article appeal to and are judged solely by the eye; but does not include any mode or principle of construction or anything which is in substance a mere mechanical device, and does not include any trade mark as defined in Clause (v) of Sub-section (1) of Section 2 of the Trade and Merchandise Marks Act, 1958 (43 of 1958) [Now Trade Marks Act 1999] or property mark as defined in Section 479 of the Indian Penal Code (45 of 1860) or any artistic work as defined in Clause (c) of Section 2 of the Copyright Act, 1957 (14 of 1957)."

The other difference is that a Trade mark may also be attractive and appealing to the eye but it should be directly relatable to the owner of the goods whereas the design may be merely appealing or attractive to the eye and need not give any indication to the consumer about the identity of the manufacturer or producer of the article. The basic difference between a trade mark and design is that trade mark signals to the mind the source or identity of the producers/manufacturer of the article whereas design appeals to the eye and attracts the consumer/purchaser. Thus those shape which are source indicator of the owner, are qualified as trademark, though it may or may not have the aesthetic quality, while those shapes which are solely guided by the aesthetic feature, irrespective of this fact whether is it source indicator of the owner or not, are qualified as Design.

In case it is found that the shape of a product results from the nature of the goods or is functional in nature or it gives give substantial value to the goods, then its registrations as a shape trademark can be declined even if it has acquired distinctiveness. Reason behind imposing the tough condition on the shape to serve as a trademark is that no one should be allowed to create the un warranted monopoly on the shape of a product to throttle out the healthy competitors.

Now by passage of time the Indian Courts have also started to recognize the shape of a good as a source indicator. The Mumbai High Court, in recent Judgment dealt with the issue of shape as a trademark. The Hon'ble Mumbai High Court, in VODKA CASE [1], recognized the shape of the bottle of the plaintiff as a trademark. The plaintiff namely Gorbatschow Wodka filed the Suit on the basis that the shape of its bottles of Vodka was distinctive and formed an intrinsic part of its goodwill and reputation. The shape of bottle which the defendant had adopted under the trademark SALUTE was alleged to be deceptively similar to that of the plaintiff.

The Hon'ble Mumbai High, while granting injunction against John Distilleries Limited, the defendant therein, observed as under:

'Under the Trade Marks Act, 1999, the shape of goods is now statutorily recognized as being constituent element of a trade mark. Section 2(zb) of the Trade Marks Act, 1999 defines the expression 'trade mark' to mean "a mark capable of being represented graphically and which is capable of distinguishing the goods or services of one person from those of others" and to include the "shape of goods, their packaging and combination of colours". Parliament has, therefore, statutorily recognized that the shape in which goods are marketed, their packaging and combination of colours for part of what is described as the trade dress. A manufacturer who markets a product may assert the distinctive nature of the goods sold in terms of the unique shape through which the goods are offered for sale."

"The shape of the bottle which the plaintiff has adopted has no functional relationship with the nature of the product or the quality required of the container in which Vodka has to be sold. The shape, to use the language of a leading authority on the subject, is capricious. It is capricious in the sense that it is novel and originated in the ingenuity and imagination of the plaintiff. Prima facie, a comparison of the shape of the bottle which has been adopted by the defendant with the bottle of the plaintiff would show a striking similarity.'

In ZIPPO[3] case, the Hon'ble High Court of Delhi restrained the defendants from using the identical shape. This case was related to shape of lighters. The plaintiff filed the Suit claiming itself to be world leader in manufacture and trade of lighters, which it sells under its invented trademark Zippo. It was alleged that important feature of the plaintiff's lighter was the chimney or windscreen enclosing the wick with round air holes punched into its sides in horizontal rows of three-two-three formation. It was claimed that the shape of the lighter as well as well as the windscreen chimney are unique and have acquired a secondary meaning to denote the plaintiff's cigarette lighters.

In Lilly ICOS Case[6] plaintiff filed the suit alleging that the Defendants has adopted the trade mark MCALIS which is deceptively similar to the plaintiff's well known trade mark CIALIS. Also, the CIALIS Tablet Trade Dress including distinctive yellow almond shaped tablet with inscription C20 and distinctive CIALIS Swirl have been allegedly copied by the Defendants. The plaintiff claimed that the same developed a unique packaging with unusual artwork, referred to as the "Cialis Swirl". The tablet sold under trademark CIALIS was given a unique and unusual shape of an almond and colour of light yellow. In this the defendant was restrained as defendant could give no justification whatsoever for adoption and use the deceptively similar trade mark with the swril device as well as the trade dress of the tablet of the plaintiff, which was also inclusive of plaintiff's unique shape of the product.

Thus it can safely be said that the Indian Courts are not lagging behind, in so far the recognition of rights in Shape Trade Marks is concerned.