Taxation of proceeds in the hands of a retiring partner 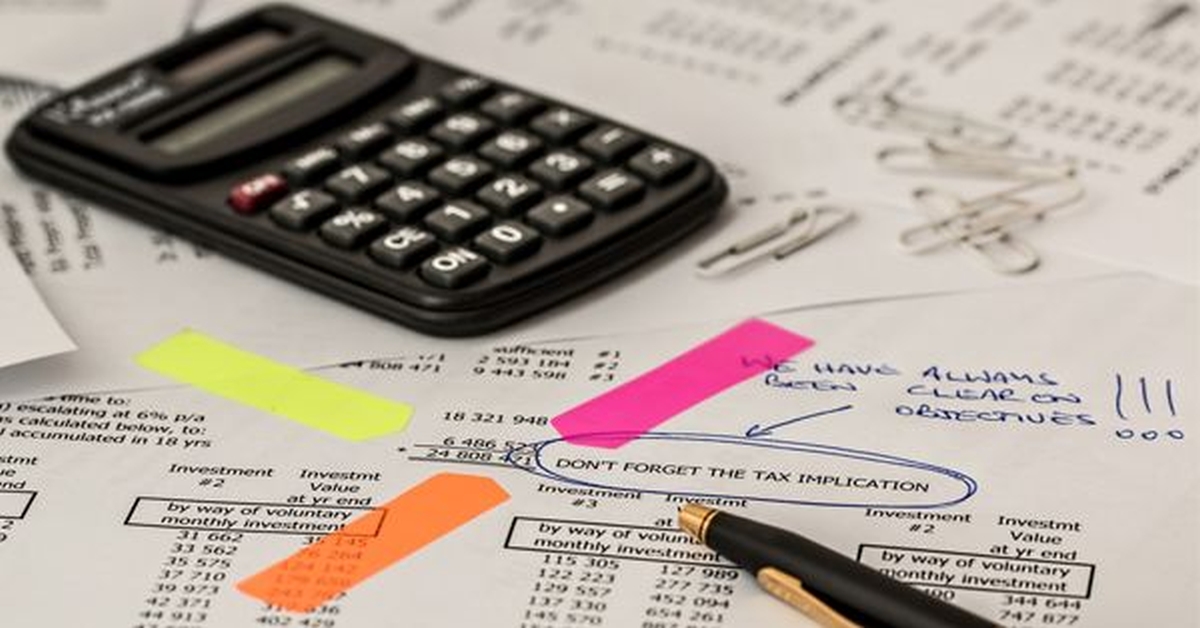 Once partners retire from a firm, one of the foremost questions that they need to deal with would be on the capital gains that will be applicable on receiving assets from the firm after many years of practice.

What does the Act say?

As mentioned above, the act does not talk about retiring partners but before being deleted by the Finance Act, [1987], Section 47(ii) of the Income Tax Act, governed distribution of assets of a dissolving partnership. 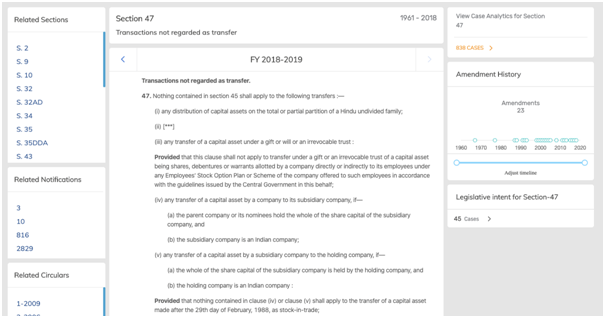 Section 47(ii) before being deleted, stated that the distribution of assets of a partnership firm upon dissolution, shall not be considered as transfer of assets and hence will not be subject to capital gains tax.

What do the Courts say?

Outcome: Capital gains tax cannot be levied on the assets which are received by a retiring partner.

Reasoning: Upon retirement partners only realize the value of their partnership interest which was created when they became a partner for the first time.

Reasoning: Basing the decision on Prashant S Joshi v. ITO, the court held that the partners received nothing other than their interest in the firm and the same cannot be classified as capital gains and made subject to capital gains tax.

Issue: In this case, amounts over and above what existed in the capital account of the retiring partner were paid to her. The question arose if the excess amounts were subject to capital gains tax.

Reasoning: The tribunal considered three situations and ruled accordingly, which should serve as a quick guide on this subject:

• If the partner is given only the amount lying in the capital account, then it would not be subject to capital gains tax, as it only represents the interest of the partner prior to retirement. Case referred: ACIT vs. MohanbhaiPamabhai.

• If the partner is given amounts over and above what is in the capital account, and the amount ispaymentfor releasing interest in the firm and transfer their rights, and hence, will be subject to capital gains tax.

• If a lump sum amount is paid to the partner irrespective of the amounts in the capital account, then the same cannot be an entitlement and hence would be subject to capital gains.

While the Income Tax Act is silent on the issue of taxation of proceeds in the hands of retiring partners, a number of case laws have provided their interpretations on this issue.

What is to be seen is whether a concrete position on this issue will be taken, either by the legislature or the judiciary at any point of time.

Note: There are multiple links in this article which are available with Riverus Research map. To access these links, sign up for free.

Published in Others
Views : 397