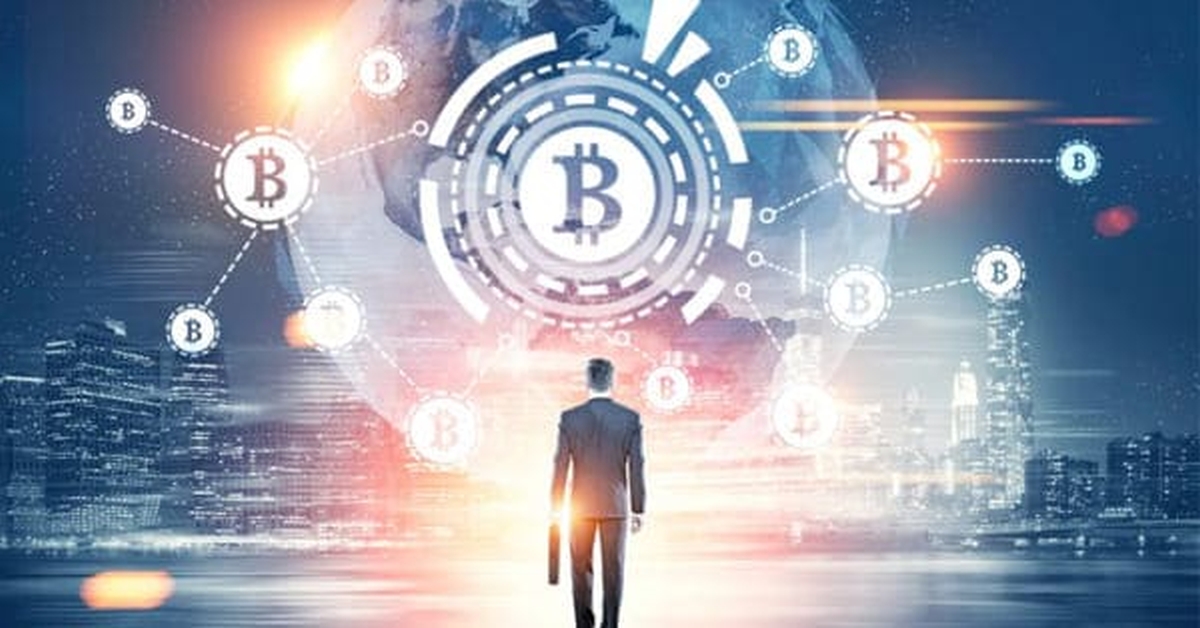 The advent of cryptocurrency is a revolution in the domain of money. Cryptocurrency for the purpose of this article has been used interchangeably as Virtual currency also. The popularity it gained and the issue that was raised about the legality and illegality of cryptocurrency is a trending matter of discussion among lawmakers, economists and general people. In India, this digital currency has also sparked a lot of debates and there is a plethora of confusion regarding the same. The government of India has decided to regulate the digital/virtual currency which is undoubtedly a much-required step.

It is already known that cryptocurrency is a kind of a digital or virtual currency which is mostly used in transactions that are held online. They are completely distinct from the traditional currency and the most remarkable thing is that it is not controlled by any authority or central bank, that is why it became the attraction of many investors in India and worldwide. The usage of cryptocurrency has increased online, and it has become a new destination of the investors. This, thus have given rise to large number of cons. Issues like increased frauds, misuse of money, money laundering etc. Related to cryptocurrencies have also been witnessed.

To stop this, the governing bodies and other concerned authorities regulate the usage of cryptocurrency in India. RBI, in their notification in 2013, gave out a guideline of how virtual currencies are being misused. The guidelines also told about the lack of any central controlling agency and illicit use of cryptocurrency in various jurisdictions. In 2018, RBI issued another notification where all RBI regulated agencies were banned from trading in virtual currencies. However as of today there is no blanket ban on the virtual currencies. The government in a recent Inter Ministerial meeting gave recommendation to ban the virtual currencies. The government also gave out a draft bill for the virtual currencies called as "Banning of Cryptocurrency and Regulation of Official Digital Currency Bill 2019". The government through this bill has decided to impose severe punishment on the people who are still using cryptocurrency. It says that the usage of cryptocurrency in India will be illegal and anyone caught using, holding, selling, dealing and transferring in it will be accountable to the punishment of 10 years imprisonment which is not bailable. The main reason for proposing the bill is to safeguard India from various financial scams. Although, there is also one more aspect that came into view, that India will introduce its digital currency, however, it is not confirmed yet but there are chances that it will happen in future.

The decision of banning the usage of cryptocurrency is not sudden, as we have seen in RBI notifications and budgetary stance of the government, that have been given from time to time. The government has clearly expressed their disagreement and apprehensions towards the cryptocurrency. The government will be taking strict actions against the usage of digital currency after the implementation of this bill. The absence of any authority made it a very easy option to use it for wrongdoings, these currencies are a threat to the economy. At the same time cases of fraud have also increased. And, to eliminate all these issues the government has decided to regulate the usage of virtual currency. Although, the currency which is regulated by the government is not considered illegal if otherwise it is banned. The implication of regulation of cryptocurrency by the authority ensures the right usage and will decrease the scams. Like India, various other countries have also decided to regulate the usage of virtual currencies.

Perspective from Other Countries

Looking at the other jurisdictions, such as the USA, the cryptocurrency is still leaving people in dilemma. The virtual currency in USA, according FinCEN (Financial Crimes Enforcement Network), is not considered in legal tender. But since 2013, they have been considered as money transmitters. Which means a person or service that provides money transfer services, or any other person engaged in transfer of funds. Further the laws, governing the Virtual currency vary from state to state. The virtual currency is USA has come under various problems as the question of jurisdiction has constantly being raised, as to if it is a state matter or a federal matter. In 2018, the Securities Exchange Board (SEC), indicated that they consider cryptocurrencies as securities. Whereas, on the other hand the Commodities Futures Trading commission has considered virtual currencies as something which is a commodity and thus allowed its trade of its derivatives publicly. In the UK, on the other hand there is no specific law governing the cryptocurrencies. The cryptocurrency in UK is not in legal tender. And due to the rise in the investments in the Cryptocurrencies, any gains arising from such investments are subject to Capital Gains Taxes. Further, there have been several calls to the government to regulate the bitcoin and the Parliament is looking into the matter. One of the countries that regularize the Bitcoin like token of exchanges is Germany. Virtual currency is governed by the Federal Supervisory agency commonly known as BaFin. In Germany, the so-called virtual currency like Bitcoin is not treated as a currency, since Bitcoins are not regulated by any central authority or fulfill any other legal requirement of legal currency. They are instead treated as “units of account” like the foreign exchange. What it does is that Bitcoins can be used for the normal transactions at shops, the shopkeeper can also accept them. But they are just replacing the normal currency transaction with bitcoins like “tokens”. Therefore, no license is required for such transactions and shopkeepers can later sell on bitcoins in exchange of real currency.

We can conclude it by saying that most of the countries including India are taking different steps in regulating the use and legal tender of cryptocurrencies. In India, the RBI since 2013 is warning people about the potential dangers of virtual currency. Through subsequent decisions of the government and RBI, we see that the Indian regime is not in support of legalizing virtual currencies. And the recent Inter-Ministerial report and draft bill has made it clear that India’s position on unregulated virtual currencies as complete bans are recommended for these. On the other hand, we saw in the USA where the Cryptocurrencies are being allowed to be traded as securities on public derivatives. And in Germany, they are being treated as the “units of accounts” or “tokens”. There is no doubt that virtual currencies have left the majority of jurisdictions around the world scratching their collective heads with regards to the regulations. At the same time, virtual currencies themselves together with the evolution of blockchains have generated immense investment opportunities. There is no doubt that these technologies are being misused for criminal activities. But at the same time these technologies are just a gateway to what has been made possible by the technology in 21st century.

Advice on inbound and outbound mergers and acquisitions; strategizing for litigation matters pertaining to commercial, civil, criminal, white-collar crimes, employment as well as for arbitration matters; advised on contracts, compliances and documentation; and managed the legal affairs of the company. He has gained experience in diverse industries and has acquired in-depth expertise in laws relating to logistics, automobiles, chemicals, food and real estate sectors

Published in Others
Views : 509