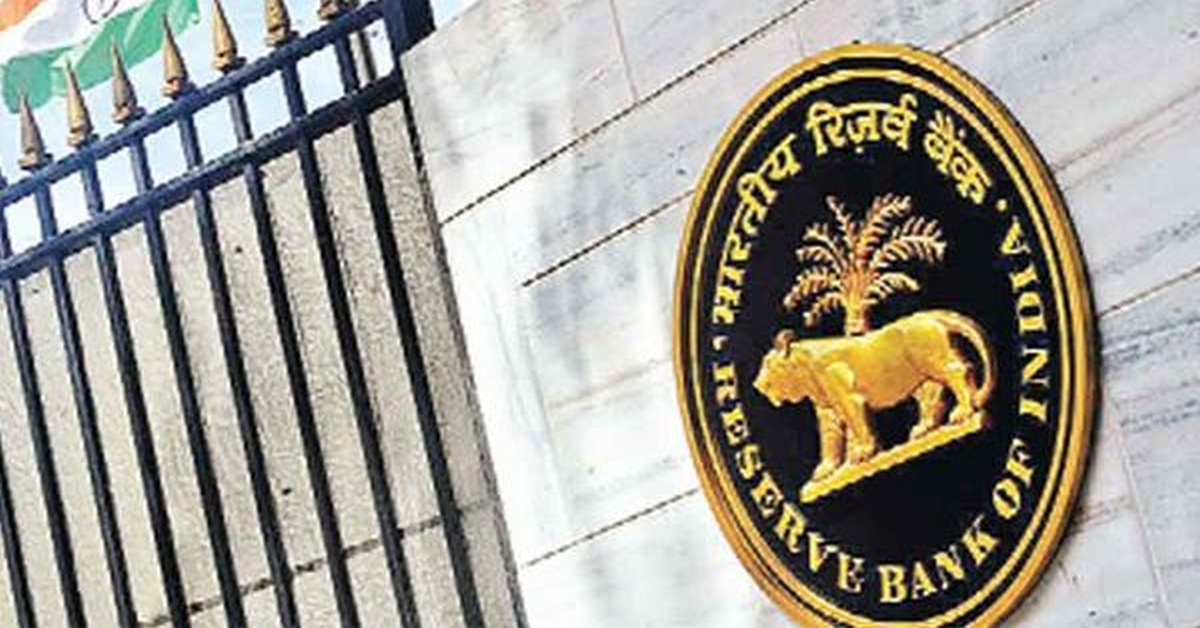 Hon’ble Supreme Court, vide its order dated April 2, 2019, has held the RBI circular dated February 12, 2018, on Resolution of Stressed Assets as ultra vires. Power companies pleaded that there must be a distinction in treating power companies as factors such as kinds of debtors, the reason for non-payment of the debt and consideration for external factors influencing the sector are different in regard to power sector companies. The Court held that RBI’s directions under Section 35AA of the Banking Regulation Act, 1949 “which are in respect of debtors generally” would be ultra vires of that section. Circular provided that for resolving bad loans of over Rs. 2,000 crores under which a company could be labeled as a non-performing asset if it missed repayment even by a day, and banks were to find a resolution within 180 days or else the case had to be sent to bankruptcy courts.

35AA. The Central Government may, by order, authorise the Reserve Bank to issue directions to any banking company or banking companies to initiate insolvency resolution process in respect of a default, under the provisions of the Insolvency and Bankruptcy Code, 2016.

Explanation. - For the purposes of this section, “default” has the same meaning assigned to it in clause (12) of section 3 of the Insolvency and Bankruptcy Code, 2016.”

It is to be noted that the Central Government is either to exercise powers along with the RBI or by itself. The role assigned, therefore, by Section 35AA, when it comes to initiating the insolvency resolution process under the Insolvency Code, is thus, important. Without authorisation of the Central Government, obviously, no such directions can be issued. The court has observed that a framework for resolution of non-performing asset is in the public interest and in the interest of the national economy and to ensure that evergreening of debts does not carry on indefinitely. Therefore, these huge amounts that are due and owing should come back into the economy for further productive use. This is for the very good reason that ultimately, it is in public interest to either resolve stressed assets within a certain timeframe, or if incapable of such resolution, then the route of the Insolvency Code should then be followed.

RBI is certainly committed to expeditious and effective resolution of stressed assets and therefore has come with a comprehensive “Prudential Framework for Resolution of Stressed Assets” vide its circular dated 07.06.2019, relaxing several provisions in the earlier circular, including the one-day default norm, consent of lenders and more freedom to lenders in implementing the asset resolution plan (RP). Now banks have discretionary power to take the case to insolvency and bankruptcy proceedings or to settle it outside. They will have 30 days review period to monitor the account and frame a resolution plan i.e. sale of loan, legal action for debt recovery, immediate referral to NCLT etc.

Therefore, unlike the original order, mandatorily initiation of proceedings under IBC has been done away with. In case an RP is implemented, the lenders would sign the Inter-Creditor Agreement (ICA) during the Review Period. An agreement signed by lenders representing 75 percent by value of outstanding or 60 percent of lenders by number would be binding on all lenders. The RP shall provide for the payment not less than liquidation value (estimated realisable value of the assets) due to the lenders. Consent thresholds — 60% by number and 75% by value, as compared to earlier 100% by number — are practical and will help the resolution of bad loans.

The circular has not given any special treatment to power companies, which had sought a different treatment to help the sector revive in 18-24 months. Still, power sector companies definitely get a breather and it will be a workable solution for them. The guidelines also require lenders to keep additional provisioning of 20% if a resolution plan is not implemented within 210 days from the date of default and 35% if not implemented within 365 days of default.

Though it’s a positive step in giving more time for the implementation of the resolution plan, such a strident provisioning requirement can force the bank to still take the matter under IBC. For instance, if there is no resolution of the asset, within one year from the default, it will attract a provision of 50 percent – 15 percent normal ageing provision and 35 percent additional provisions. Similarly, at the end of 15 months i.e. five quarters, the total provisioning requirement jumps to 75 percent – 40 percent normal ageing plus 35 percent additional provisions. Such an excessive provision requirement and its impact on the profitability of banks will nudge them to refer cases to NCLT (National Company Law Tribunal) if no resolution is in sight in a time-bound manner. In case the resolution is pursued under IBC, half of the provision would get reversed on a filing of insolvency application and the remaining half on the admission of the borrower into the insolvency resolution process under IBC.