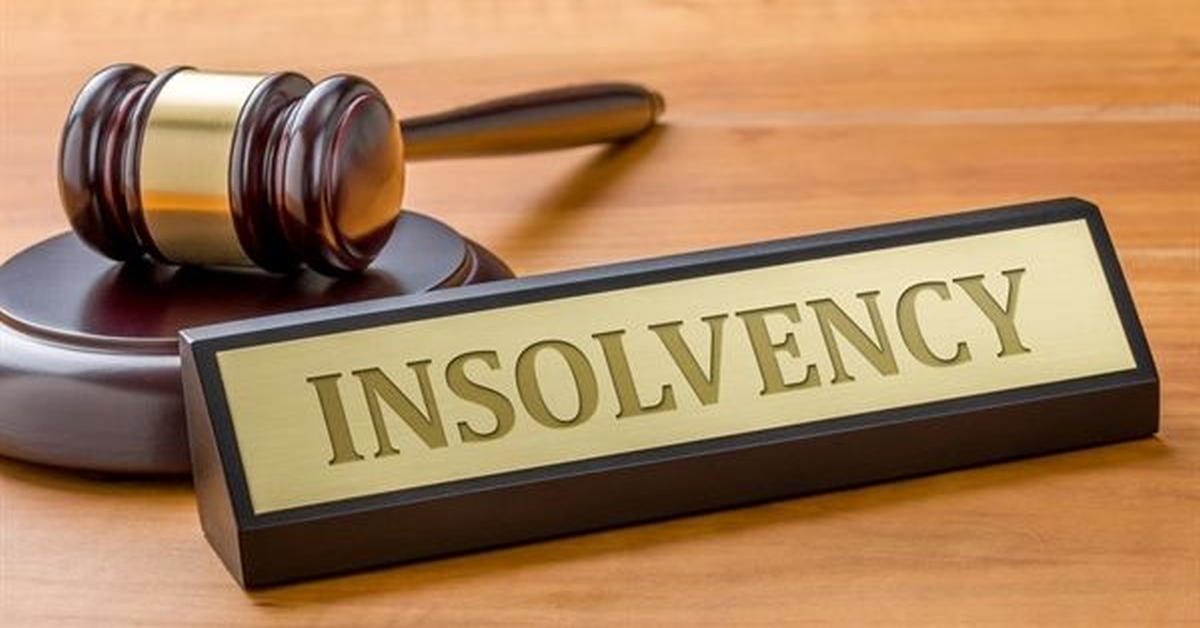 The main objective of these Amendments is to speed up the entire process of bankruptcy resolution and setting deadlines for completion. It seeks to put greater importance to timely disposal. It intends to ensure maximization of value of a Corporate Debtor as a going concern while simultaneously adhering to strict timelines.

As per the Insolvency and Bankruptcy Code, 2016, the insolvency resolution process must be completed within 180 days, extendable by a period of up to 90 days. The Insolvency and Bankruptcy Code (Amendment) Bill, 2019, states that the resolution process is to be mandatorily completed within 330 days.  This overall limit of 330 days includes the additional time granted and the time taken in litigation and other judicial processes in relation to the process. It seems that the Amendment does not include the duration for which the resolution process might have been stayed by any court/tribunal.

At the time of the implementation of the Bill, if any case is pending for over 330 days, it must be resolved within 90 days of the commencement of the Insolvency and Bankruptcy Code (Amendment) Bill, 2019.

The bill provides for an explanation in the definition of a “Resolution Plan” under Section 5(26) to merely clarify that a Resolution Plan proposing the insolvency resolution of Corporate Debtor as a going concern may include the provisions for corporate restructuring, including by way of merger, demerger or amalgamation. The motive is to enable the market to come up with dynamic Resolution Plans in the interest of value maximization.

Another significant Amendment is that, under Section 7(4) and 7(5), if an application is made before an authority relating to the insolvency resolution, the adjudicating authority must respond not exceeding 14 days of such an application being received, explaining in writing as to why the application is accepted or rejected. No oral observations will be acceptable.

A provision in the Insolvency and Bankruptcy Code (Amendment) Bill, 2019 states that the voting rights of all Financial Creditors to be covered under Section 21(6A) and should be cast in accordance with the decision approved by the highest voting share (more than 50% of the present and voting) of the Financial Creditors.

Further, the Insolvency and Bankruptcy Bill states that this provision would also apply to the insolvency processes,

(a) that have not been approved or rejected by the Adjudicating Authority;

(b) that have been appealed to the National Company Appellate Tribunal or Supreme Court, and

(c) where legal proceedings have been initiated in any court against the decision of the Adjudicating Authority.

The Amendments by the Insolvency and Bankruptcy Code (Amendment) Bill, 2019 clarified that the insolvency Resolution Plan arrived at under the Insolvency and Bankruptcy Code, 2016 by the appropriate body, shall be binding on the all the stakeholders including the Central Government, any State Government or local authority to whom a debt in respect of the payment of the dues may be owed.

The changes introduced by the Insolvency and Bankruptcy Code (Amendment) Bill, 2019 are expected to lead to timely admission of applications and timely completion of the Corporate Insolvency Resolution Process, and providing greater clarity on the permissibility of corporate restructuring schemes, manner of distribution of amounts amongst financial and Operational Creditors. The Bill also clarified on the rights and duties of the authorized representatives of voters and applicability of the Resolution Plan on all Statutory Authorities. The benevolent provisions are aimed at expediting the judicial process in ameliorating the lot of the litigants suffering from the long delays in the judicial adjudication and final determination of their disputes and claims.

Published in Others
Views : 805