How does the Citizenship Amendment Act 2019 violate Article 14 of the Indian Constitution? 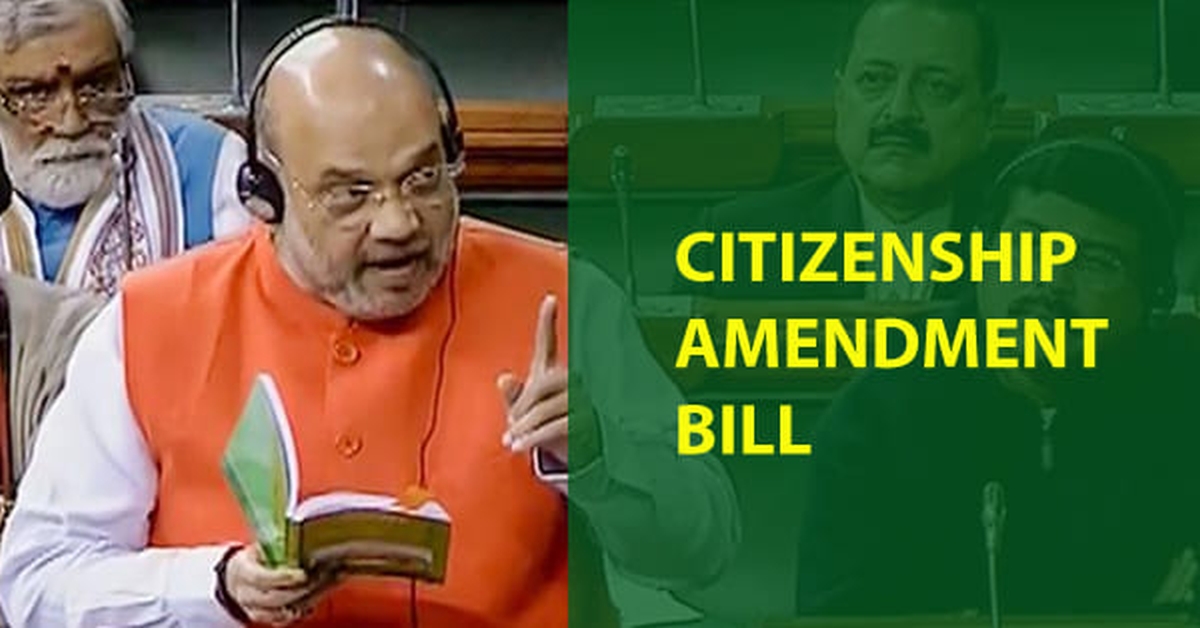 The passage of Citizenship Amendment Act, 2019 has certainly created an uproar throughout the nation, and this has resulted in aggravating protest from the public. Grand display of unparallel dissent could be easily seen in places like Shahen Bagh where thousands of protestors gather each day to fight a law which has been termed blatantly bigoted and iniquitous. One of the main reasons is that the act is violative of the article of 14 of the Indian constitution.

Article 14 of the Indian constitution says "the State shall not deny to any person equality before the law or the equal protection of the laws within the territory of India."

If we try to read this article in its literal sense, the scope maybe just defined to mere equality but through various landmark judgements of Hon'ble Supreme court of India the definition and the scope of the same has been widened through decades. The two main concepts which are parallel to Art 14 are the concepts of reasonable classification and manifest Arbitrariness which has been evolved through various judgements and it’s important to test any law to these set standards for it to be legitimate.

The concept of reasonable classification was laid down in State of West Bengal v Anwar Ali ( air 1952 SC 75) where Supreme Court rolled out certain guidelines to test whether a classification made in a certain will stand as constitutional in a court of law or not.

To make a certain classification which the government could make under special circumstances should be based on intelligible differentia which simply means that every time such classification is made in law it should be distinct and this distinction should have a reasonable bearing or nexus with the purpose aim/object of the law which simply means that the distinction should come within the purview of the object, for e.g. state reservation in university created by a state statute because the sole purpose of act is to improve education in state and reserving seats just for state candidates helps in improving literacy level among the population in state, in such scenario the classification comes within the nexus of law. The Citizenship Amendment Act in paragraph 2 of the statement of objects and reasons states "It is a historical fact that trans-border migration of population has been happening continuously between the territories of India and the areas presently comprised in Pakistan, Afghanistan and Bangladesh. Millions of citizens of undivided India belonging to various faiths were staying in the said areas of Pakistan and Bangladesh when India was partitioned in 1947. The constitutions of Pakistan, Afghanistan and Bangladesh provide for a specific state religion. As a result, many persons belonging to Hindu, Sikh, Buddhist, Jain, Parsi and Christian communities have faced persecution on grounds of religion in those countries. Some of them also have fears about such persecution in their day-to-day life where the right to practice, profess and propagate their religion has been obstructed and restricted. Many such persons have fled to India to seek shelter and continued to stay in India even if their travel documents have expired or they have incomplete or no documents."

If we put this to the test of reasonable distinction and try to find the basis of classification for selecting refugees from only three countries namely Pakistan, Bangladesh and Afghanistan on intelligible differentia none of the points made in paragraph 2 justify this distinct criterion. If the basis of criteria is just transborder migration the act fails to reason out the exclusion of our other neighbours like Myanmar or Bhutan, and if the same contingent upon the partition of India in 1947 why the act includes Afghanistan. If the criteria is to select refugees from certain state which promotes one religion why Sri Lanka has been left out of the act whose state religion is Buddhism and the Tamil community has been facing oppression through ages and even the country has been in a civil war in which India took part to save the minority and ensure peace.

The act simply ignores the fact that the religious persecution has not been limited to the mentioned religion, various Muslim sects residing in the above-mentioned state also face oppression from the state when it comes to practicing, professing and propagating the same. The only possible way to justify such distinction in the act that the states mentioned in bill have Islam as its state religion and the abovementioned communities are a religious minorities in these state, but the same cannot stand in the court of law because constitution says that religion is a part of a person's intrinsic or core identity which simply makes the distinction ill-suited to form an intelligible differentia under Article 14 of the Indian Constitution and hence the same is impermissible. Also, there is no reasonable basis on which these immigrants should get fast track-citizenship (the aim of CAA) while other immigrants cannot. It was recognized by the constitution assembly at the time if the drafting the constitution that the citizenship of this nation is a privilege and in no situation whatsoever it should be handed out "cheaply".

If we try to test this law to a more recent test of " manifest Arbitrariness" to check upon its constitutional validity, it should be noted that India at this stage doesn't have any specific law or policy stating relief for refugees or placing an effective system to secure their rights, neither India is a signatory of any international or bilateral conventions which talks about refugees, in particular.The main issue is that CAA tries to equate to very different principle of granting refuge and granting citizenship to each other, which are two very different concepts and there exist no reasonability to equate the two, and as the concept of " manifest Arbitrariness " says a law is arbitrary if it is enacted without any reason/rationale or an adequate determining principles, the arguments made earlier along with this naïve equation of two very different concepts clearly shows that the Law is manifestly arbitrary and must be struck down on grounds of unconstitutionality.

The Citizenship Amendment Act fails to reason out the distinction it makes which makes it violative of Article 14 of the Indian constitution, the act just simply tries to reason out the inclusion of only 3 nations by giving out terms which haven't been analysed in-depth and have not been uniform with every state around us if the plan is to give citizenship to refugees of our neighbouring nation. There are a lot of questions that have been left unanswered and the law if full of loopholes which the government is simply not trying to fix and also couldn't reason out their ignorance and that's why the uproar across nation is justified because someone needs to stop gross injustice and society needs to take a stand towards thing which put its basic integrity at risk. 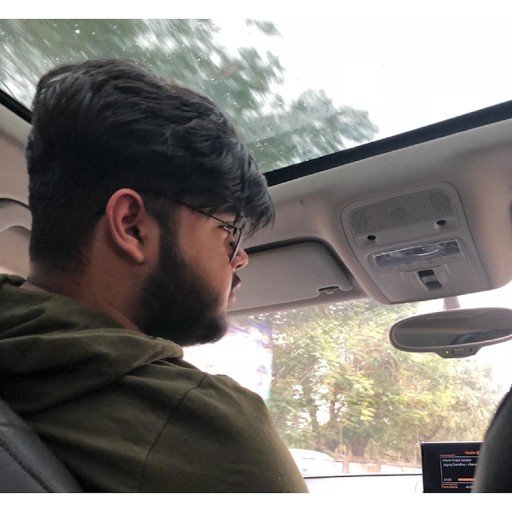 Published in Others
Views : 883