How To Deal with That Midnight Knock on the Door? 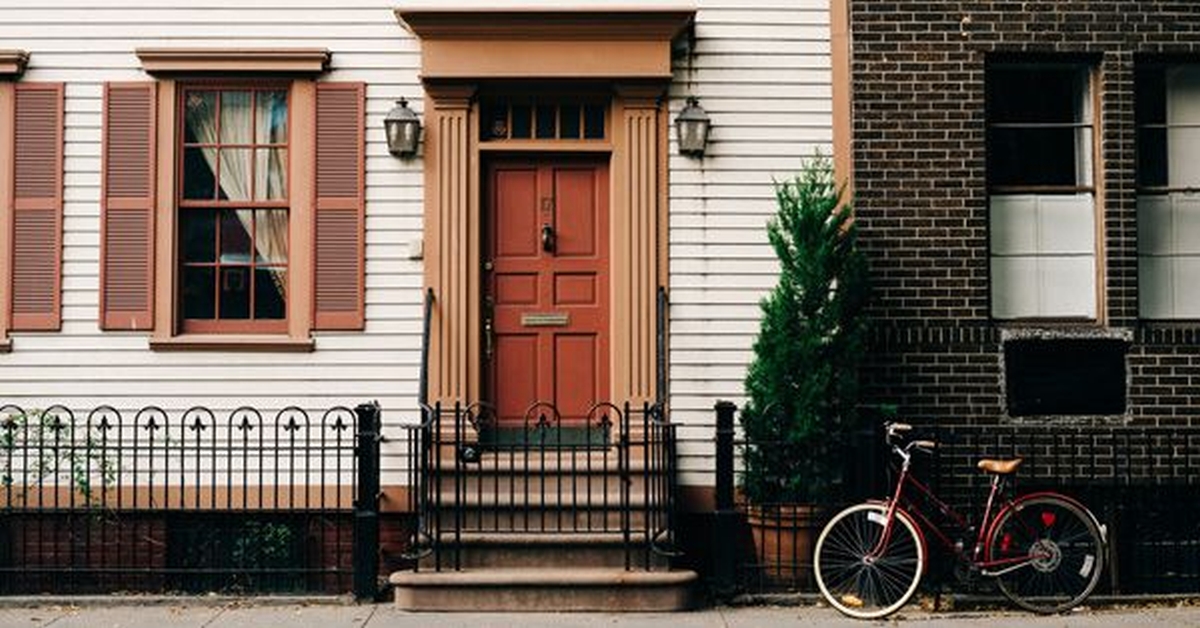 Complaint 1: What can I do?
Complaint 2: There is nothing I can do.
Complaint 3: Nobody will help me.
Complaint 4: It can go on and on.

There is a way. In fact, there are lots of ways. In matters legal, one needs to understand that the law is there to assist citizens, not hinder them. What one really needs is a good, understanding lawyer, honesty in briefing him and a willingness not to be beaten. Pluck.

Prerogative writs have an ancient history, tracing back to the kings of yore. While the English may take most of the credit for them, it is in their codification that they may excel. With an unwritten constitution, writs may be the cornerstone of the rule of law.

A writ is a command. One must know how to bring it into play. A few examples may ease our exploratory passage.

Police arrive at your door. The dreaded midnight knocks. Inmates scared. Neighbours peeping, gossiping. The cops rush in; arrests are made; family members whisked away. Those left behind are dumbfounded. The Black Maria has disappeared in a cloud of dust. The hunt for a transport, to follow, begins. Precious time passes. No one knows where their folk have been whisked away.

We always recommend that one must get to know a nearby lawyer in advance. Ask if it would be okay if you sought his advice in an emergency. Take his phone numbers; keep them handy. If you can keep your doctor’s address and phone number, why not your lawyer’s? Approach him immediately; he will know where the cops are headed.

Another case can be more personal. A couple elopes. There is frustration all round. ‘A matter of honour’. The mother wails. The father draws his sword; the brother collects his gang. There is only one order—to get her back. The law is damned. After all, she is ‘meri beti’. How dare he? The girl is abducted; even taken away to some remote place. Contact the lawyer.

The Writ of Habeas Corpus, Latin for ‘Have the body’, is a fundamental guarantor of the right to freedom. No civilised nation, with the rule of law encoded, can exist without it. It works like this.

Assuming that the arrested man is innocent and was arrested on false charges, rivalry or by mistake, the lawyer will approach the court as soon as it opens. In some cases, delay due to holidays can be overcome by approaching the magistrate or judge at his residence. The immediate relief would be the production of the one arrested, ‘the body’, before the court, where it is decided whether the person should be set free. Or not.

You be the judge. What would you do?

There are many decided cases all over the world. All of them have one thing in common; the weight of the evidence that the police and prosecution can produce. If there is no compelling or prima facie proof, the court is bound to set the man free. Courts do that, even in India. In one celebrated case, the Chief Justice of India had this to comment: “No arrest can be made because it is lawful for the police officer to do so. The existence of the power to arrest is one thing. The justification for the exercise of it is quite another.” Continued captivity must have cogent reasoning.

You be the judge, in the case of the eloping couple.

The ‘abductors’ are summoned to the court; otherwise, arrest warrants issued. They are, then, called on to produce the girl, ‘the body’, in court, on pain of conviction. If the girl is not a minor and she confirms that she wishes to continue living with her husband, her extra-judicial confinement is put to an end. Kidnapping and abduction are serious offences.

Dicey’s definition of Habeas Corpus Acts explains it best. He said, that they “declare no principle and define no rights, but they are for practical purposes worth a hundred constitutional articles guaranteeing individual liberty.” This from a man who was the King’s Counsel in a country without a written constitution.
And no one ever abducts the boy!

Published in Others
Views : 479