Essentials of a valid contract 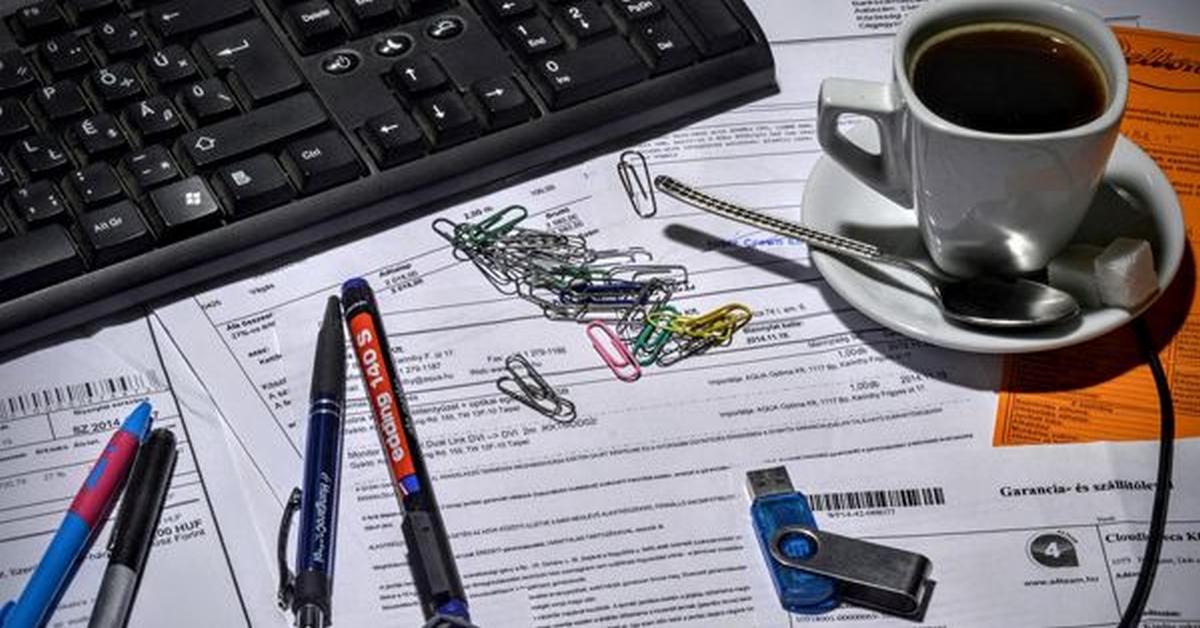 Section 10 of the Indian Contract Act, 1872 provides than all agreements are contracts if they are made by free consent of the parties competent to contract, for a lawful consideration, with a lawful object, and are not hereby expressly declared to be void.

So we would now break down all the necessary conditions required for a valid contract and all the further requirements to fulfil those conditions.

Section 2(a) and Section 2(b) respectively defines the terms ' offer' and ' acceptance.' A contract necessarily requires at least two parties to the contract. One of them must make an offer to the other and the other must accept the said offer. When the offer made by the first party is accepted by the other party, the contract becomes complete.

3. Parties must be competent to Contract:

One of the most essential elements of a valid contract is the capacity or competence of the parties to make a contract. Section 11 of the Indian Contract Act defines that ' Every person is competent to contract who is of the age of majority according to the law to which he is subject to and who is of sound mind and is not disqualified from contracting by any law to which he is subject.'

Thus, the requirements for a party to be competent to contract are:-

4. Free Consent of the parties:

The next essential of a valid contract is the free consent of the parties. Under Section 13, ' Two or more parties are said to consent, if they agree upon the same thing in the same sense.'

Further, it is mentioned in Section 14 of the Indian Contract Act that a consent is said to be free when it is not caused by:- â€‹

Coercion is said to exist when the consent of the person is obtained by:

with the intention of persuading or, causing any person to enter into an agreement.

(b)  Undue influence (as defined in Section 16)

Fraud means and includes any of the following acts committed by a party to a contract, or with his connivance, or by his agent, with intent to deceive another party thereto or his agent, or to induce him to enter into the contract:

(d)  Misrepresentation (as defined in Section 18)

When both parties to a agreement are under a mistake as to an essential fact to the agreement, such agreement is considered void and the Court will declare it a voidable contract if not avoided.

For the validity of the contract, it is essential under Section 10 of the Indian Contract Act, that the consideration and object of the contract are lawful.

According to Section 23 of the Indian Contract Act, the following considerations and objects are not lawful-

Thus, any contract with a consideration or object that fits the above mentioned conditions, will not be a valid contract.

6. Agreement should not be expressly declared void:

For a contract to be a valid contract in the eyes of law, it is necessary that the agreement is not expressly declared void by any law in the country.

Under the following sections of the Indian Contract Act, 1872, the following agreements have been said to be expressly declared void:-