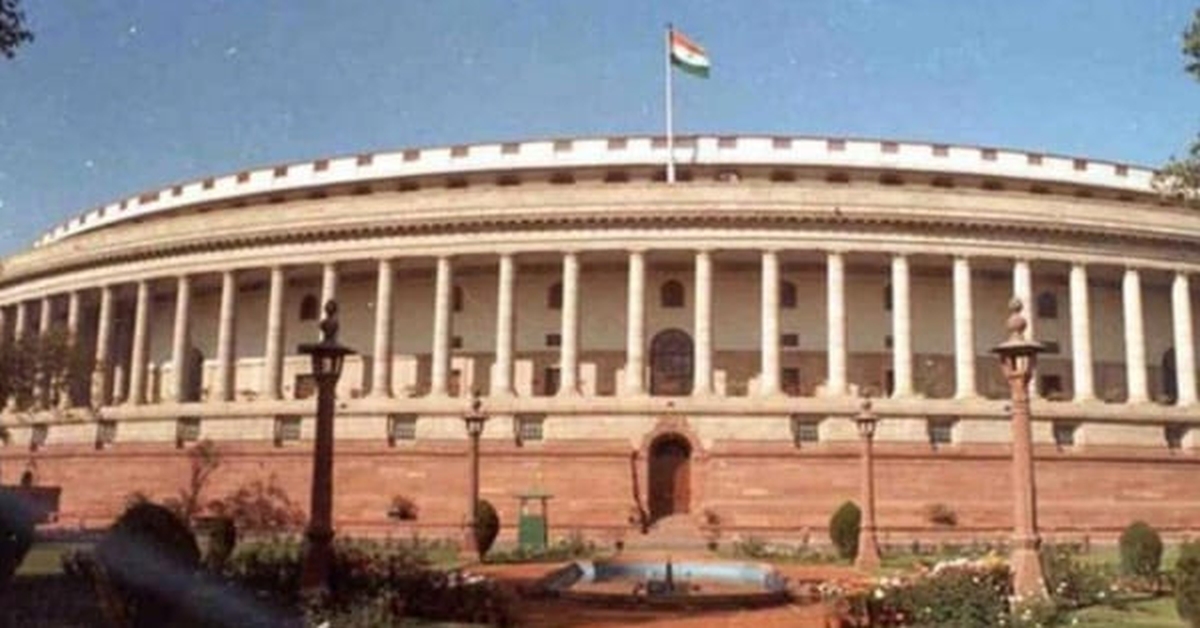 Disqualify = To make ineligible or unsuitable

The word disqualification appears under different Articles in the constitution dealing with different situations. Schedule X of the constitution refers to membership of the legislatures and describes situations where the members are disqualified to continue as members of that House. To become members of a legislature they have to get elected by the people. No other qualifications are prescribed except age. But disqualifications to be a member of legislature are given in the Representation of People’s Act in detail. When a disqualification arises while in office the person must relinquish the office. In addition, there may be other consequences depending on the cause.

The recent case regarding disqualifications of members of legislature demands a deeper study of the consequences of the legal provisions. The case of Karnataka state is much complicated because of different parties involved and extraneous interests playing havoc with legislature. There were resignations of members from their membership in the legislature and the same members behaving to attract provisions of disqualification under Schedule X of the constitution. The main question was when they resigned and when they attracted disqualifications? It is like the question raised by Droupadi when Yudhishthira bet and lost her in the gamble against Sakuni. She asked whether he bet her before he lost himself or after that. Similar question arises in this case - whether the resignations were submitted before or after they were subject to disqualification. Strangely the Hon’ble Supreme Court did not give much importance to this aspect of the problem. But it was a life and death question for the members as the consequences would be different. If their resignations were accepted, they may lose the right to participate in the proceedings of the legislature, but they will be able to get elected again within six months and regain their memberships of the same House. But if they were disqualified, they would not be able to step into the House again until the next elections are held and the new Assembly (House) is formed. That was the usual understanding of the consequences of disqualification. That was why those members were insisting that the Speaker should accept their resignations and when he did not oblige, they approached the Supreme Court with a request to issue instructions to the Speaker to accept resignations. But the Speaker did not comply with instructions of the Court. He stood by his right to decide the case by himself at his own discretion.

Meanwhile the Assembly was convened, the political parties issued whips to members to attend and vote. But the members who resigned did not join the House in defiance of whips. In fact, that should be the point at which disqualifications could have arisen. Accordingly, the Speaker announced the members disqualified declaring their resignations invalid as they were not voluntary or genuine as required under Art. 190 of the constitution. Meanwhile the petitions of the members were pending with the Hon’ble Supreme Court on which the present judgment was given.

Naturally the House once formed after elections lives until the next elections are held and new House constituted. The disqualification continues until that time. The disqualified member can contest the election and become a member of that new House. That is what the Schedule X itself states. The Speaker has no say in it. The fact that the Speaker has included that condition in his declaration is superfluous and quite unnecessary. It might have been added as a matter of caution. The effect would have been the same even if the Speaker has not said it. But the Hon’ble Court took hold of it to find fault with the Speaker as if he has exceeded his limits by extending the period of disqualification. As a result, the disqualified members are allowed to participate in the byelections and enter the same House from which they were sent out. Then, where is the effect of disqualification? The effect is the same as acceptance of resignations. If the members were having an indication of such a possibility, they would not have taken the trouble to demand that resignations only must be accepted and go to the Court to prevent the Speaker from considering the question of disqualification.

An attempt was made to distinguish between dissent and defection. It is stated that dissent is the oxygen for democracy and should not be curbed. It is true. But this Schedule X was brought in to prevent defections from political parties thus consolidating the hold of parties on the elected members of the House. Dissent arises when the elected member has an opinion of his own different from that of the political party to which he is affiliated. But in Indian politics opinions ceased to have a place and dissent on other grounds became rampant and led to defections from parties. To curb that tendency the floor crossing was forbidden by passing the ScheduleX. Originally a provision was made in the Schedule X making it possible for one-third of members of a legislative party defy the party and join any other party or stay independent. But that provision was removed with effect from 2004. Now the Schedule X has a different effect. It empowers two-thirds of members of a legislature party to oppose merger made by the high command of the party with any other party. Even if all the members of the legislature party want to shift loyalty they have to resign and face fresh elections. That much about dissent.

All said and done, the punishment of disqualification is not so much that it must be resented. It has very limited effect. It prevents the disqualified person from becoming the member again in the same House. He can become a member in the new House after getting elected. If he is impatient to wait that long, he can as well become member of any other legislative House like Council. There is absolutely no objection for that. He can as well become a minister if he has that capacity.

Art. 75(1B) states that a member disqualified under Schedule X is not eligible to be appointed a minister. That disqualification will hold good only until his term as member continues, that is, to the full life of the House of which he is a member. But the Article continues to state that “where he contests any election to either House of Parliament before the expiry of such period” and gets elected the disqualification shall not follow him. That is, if he is disqualified as a member of Lok Sabha, he can become a member of RajyaSabha and continue as a minister! A similar provision appears under Art. 164(1B) regarding state legislatures.  Same provision is there under Art. 361B regarding “appointment on remunerative political post”.

Then, what is the final effect of this disqualification that has created so much of heart burn among the dissenters? If you can reach the proper wires to pull you can overcome any disqualification under the constitution. Constitution itself provides for it. No need to worry!

Published in Others
Views : 273