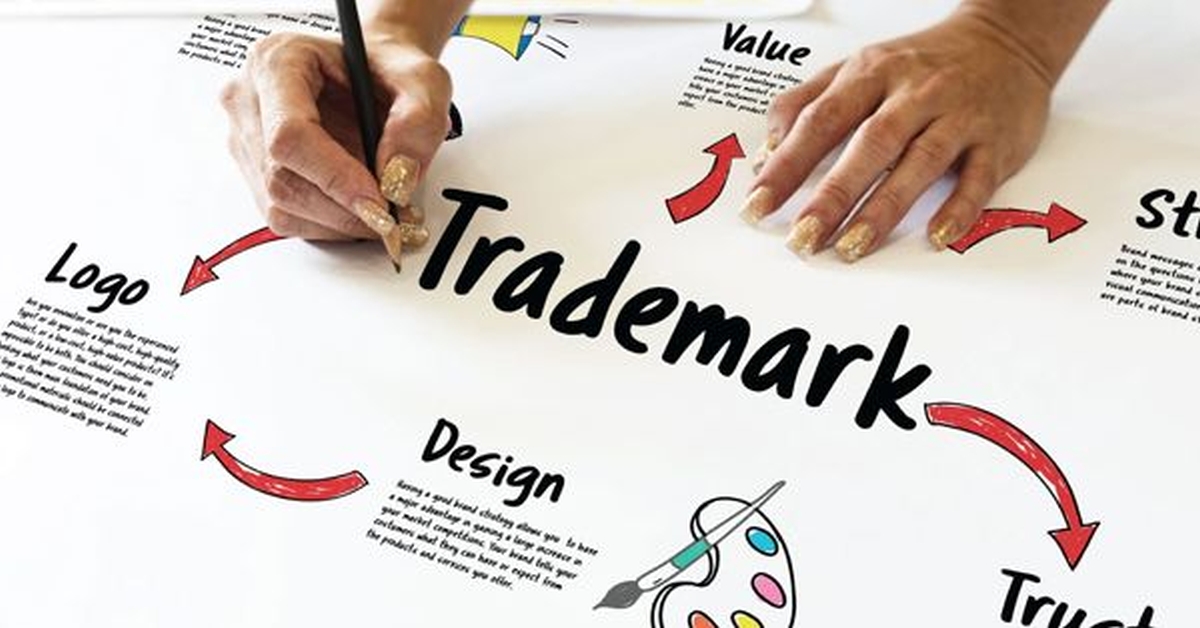 The act whereby the infringer imitates a well-known brand or trademark in order to freely ride upon the good-will of that brand/trademark is counterfeiting, which has become a serious global issue nowadays. It has widely and deeply penetrated the global market in a negative way due to which genuine brands have been severely affected in the form of trademark, patent, copyright etc counterfeiting and piracy include infringement of IPR (Intellectual Property Rights).

What is Trademark Counterfeiting?

Trademark Counterfeiting refers to an act when an established/registered trademark is put on the product/service which does not belong to the trademark owner.

Example of trademark counterfeiting could be products from the various luxurious brands like Gucci, Prada, Armani, Nike which could only be found in selected showrooms but they are often spotted in the roadside or street shops.

The Trademark Act does not directly refer to counterfeiting in its provisions rather it uses the term ‘Falsifying’ and ‘Falsely Applying trademark’. The Act deals with the offence under Section 102 where it defines “Falsifying of Trademark is when a person without the assent of the proprietor of the trade mark makes a trade mark or a deceptively similar mark”. Thus the provision though not directly but indirectly deals with counterfeiting as an offence, and as a measure against this offence a complaint can be filed with any police officer under Section 115 of the act, the officer must not be below the rank of deputy superintendent of police or equivalent, he can then commit, without warrant search and seizure of goods, machine, plate, other instruments or things that are involved in falsifying the registered trademark.

Counterfeiting  is a cross-border issue and is not limited to a particular state or country, consequently the import of counterfeit goods is dealt under Customs Act as well as Intellectual Property Rights (Imported Goods) Enforcement Rules 2007. For effective implementation of these laws, IPR-holders of Trademarks, Copyright, Patents, Designs and Geographical Indications have to record their rights with Customs for prompt seizure of counterfeit goods at the port. Thus, if the goods are found to be counterfeited, they are notified to the respective rights-holder and then goods are then seized and a heavy penalty is imposed. After seizure, the goods are destroyed under the right holder’s supervision. In case the rights holders are not registered with Customs but receive information of counterfeits being imported, they can also notify Customs and apply for registration within the prescribed time frame.

Customs currently does not prohibit the import of parallel-imported goods. However, if such goods are valued far below their market prices, the revenue wing of Customs as a solution to this suspends the goods for duty evasion and then revalue them and impose the correct duty.

The rules of 2007 however do not provide for suspension of export of counterfeit goods, but the parent Customs Act prohibits even their export; thus, an aggrieved party can apply to Customs to suspend the export. The difference in the case of exports is that the rights holder must provide advance information on such exports to Customs.

Difference Between Counterfeit and Infringement

Counterfeiting is selling a product which resembles the branded product. It may be with or without a trademark. On the other hand, Infringement is dealing in any kind of product using another's similar registered trademark. The difference lies in that a trademark counterfeit is always trademark infringement, but not all infringements of trademark are qualified as counterfeits.

Effect of Trade Counterfeiting on Economy and Society

Government has taken multiple initiatives by introducing laws against counterfeiting, which provide civil and/or criminal statutory remedies as anti-counterfeiting:

1. Trademarks Act, 1999 - This Act provides for both civil as well as criminal remedies against the infringement of the trademark. As an anti-counterfeit measure the act per se does not refer to counterfeits however it deals with the issue under section 102, section 103, section 104 and section 115 of the act. Thus, the provision, though not directly but indirectly deals with counterfeiting as an offence, and as a measure against this offence a complaint can be filed with any police officer under Section 115 of the act, the officer must not be below the rank of deputy superintendent of police or equivalent, he can then commit, without warrant search and seizure of goods, machine, plate, other instruments or things that are involved in falsifying the registered trademark. The seized articles then are produced before a Judicial Magistrate of the first class or Metropolitan Magistrate. However the police officer, before making any search and seizure, will have to obtain the opinion of the Registrar of Trademark on facts involved in the offence relating to trademark and shall abide by the opinion so obtained. Meanwhile, a civil suit can also be instituted against the infringer to obtain following-

2. Copyright Act, 1957 -  It provides both civil and criminal remedies against copyright infringement. In civil remedy, copyright owners can bring an infringement action where it has sufficient evidence to prove it has been aggrieved. Section 55 of the act provides for various civil remedies, including injunctions, damages and account of profits, for Criminal remedies Section 64  of the act empowers police officers, not below the rank of a sub-inspector to seize all copies of infringing works and plates used in their creation.  Section 53 further authorises the registrar of copyrights to prevent the import of infringing copies, and to enter any ship dock or premises where such infringing copies are alleged to be found and order their confiscation.  Section 63 provides for punishment of up to three yearsâ€Ÿ imprisonment and fines of up to Rs 200,000.

3. Designs Act, 2000 - The act only provides for civil remedies. Section 22 of the act states that anyone committing an act of piracy shall be liable to pay to the rights holder up to â‚¹ 50,000 per registered design. Further, an injunction can also be obtained as interim relief provided that the right holder proves that the alleged infringing act involves their design resulting in an economic loss.

4. Geographical Indications Act, 1999 -. This act provides for both civil as well as criminal remedies for protection to all GI, the term of imprisonment varies from 6 months to 3 years and fine from â‚¹ 50,000 to â‚¹ 2 lacs

6. IN Domain Name Dispute Resolution Policy (INDRP) - A person aggrieved by registration of a ‘.in’ domain which is identical or confusingly similar to their name/trademark may file a complaint under this policy and has to prove that the Registrant has no rights or legitimate interests in respect of the domain name; and the Registrant's domain name has been registered or is being used in bad faith. The Registrant is required to submit to a mandatory Arbitration proceeding in the event that a Complainant files a complaint to the .IN Registry, in compliance with this Policy and Rules thereunder.

7. Drugs and Cosmetics Act, 1940 - The act protects the export of adulterated, spurious and/or misbranded drugs from India. It allows government agencies to inspect, seize and confiscate if such drugs are found.

8. Food Safety and Standards Act, 2006 - The act allows agencies to seize and confiscate sub-standard and misbranded food.  It also provides the authority to suspend the manufacturer's license.

The boom of internet and e-commerce sites in India has led to an explosion of online retailers selling counterfeit goods which are portrayed as original available with heavy discounts. E-businesses are relatively easy to start, which makes illegal operators easy to flourish. Such illegal business avoids putting the manufacturer’s or importer’s name on the product, making it easy to deny its sale in case of action. These businesses operate as foreign incorporated companies which do not name any individuals, making enforcement even more challenging.

In all of the provisions of above-stated acts no distinction is made between online and offline counterfeiting and no law is in place to deal specifically with online counterfeiting. However, the IT Act deals with this specifically by providing liability for internet intermediaries.such as Snapdeal, Flipkart.

Published in Others
Views : 478