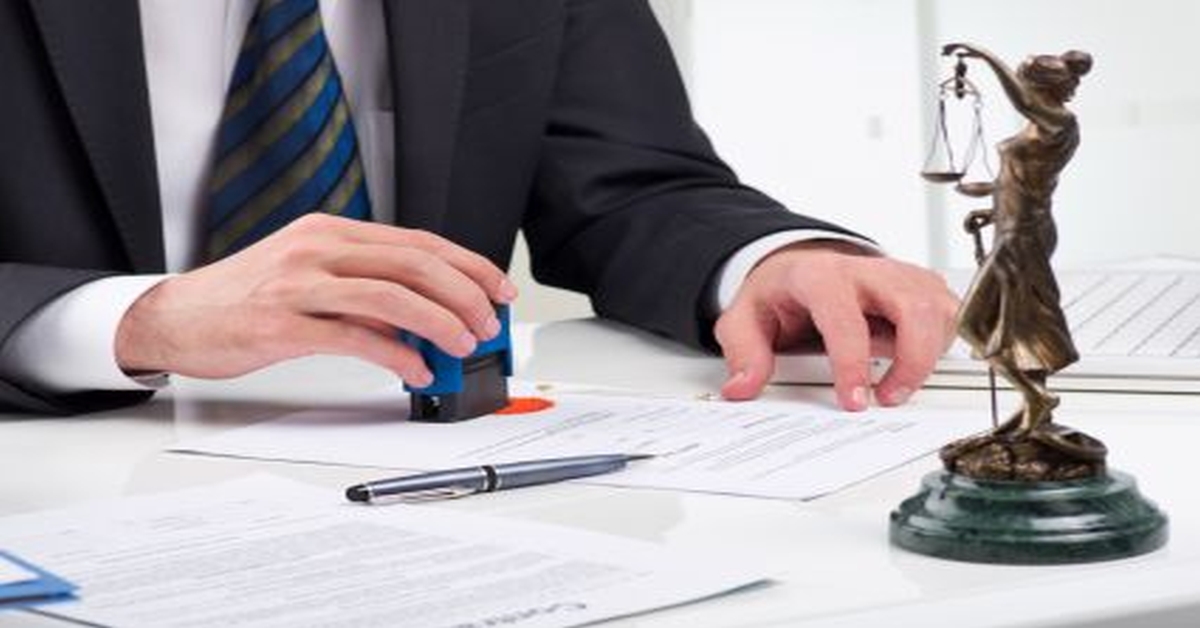 In the regime of Trade Mark, attaining the status of a “well known mark” is a milestone because the protection of well known marks, go beyond the traditional standards and objectives of trademark protection. The protection of well known marks departs from the basic objective of trademark protection, namely, protecting consumers against deception; rather it focuses on preserving the distinctiveness of a mark by protecting it against free riding and tarnishment. Hence, proof of confusion and deception, which is one of the traditional requirements of trademark infringement actions and passing off actions, becomes a secondary consideration in the protecting of well known marks. (The opening line of the United States Supreme Court decision in Mosley v/s.  V secret Catalogue, Inc., 537 U.S.418 (2003), read: “Unlike traditional infringement law, the prohibitions against trademark dilution are not product of common law development, and are not motivated by an interest in protecting consumers.”)

So when a mark becomes eligible for protection as a well known mark?

A joint resolution concerning provisions on the protection of Well Known Marks was adopted by the General Assembly of the WIPO and assembly o the Paris Union in September, 1999.

What is Well Known Mark?

A regime for the protection of well known marks was first introduced by the Paris Convention in Article:

The countries of the Union undertake, ex officio if their legislation so permits, or at the request of an interested party, to refuse or to cancel the registration, and to prohibit the use, of a trademark which constitutes a reproduction, an imitation, or a translation, liable to create confusion, of a mark considered by the competent authority of the country of registration or use to be well known in that country as being already the mark of person entitled to the benefits of this Convention and used for identical or similar goods. These provisions shall also apply when the essential part of the mark constitutes a reproduction of and such well known mark or an imitation liable to create confusion therewith.

Subsequently, during drafting of the TRIPs Agreement, provisions to accommodate protection of well known marks as envisaged by Article of the Paris Convention were incorporated as TRIPs Article, which reads as follows;

16.2 Article 6bis of the Paris Convention 1967 shall apply, mutatis mutandis, to services. In determining whether a trademark is well known, Members shall take account of the knowledge of the trademark in the relevant sector of the public, including knowledge in the Member concerned which has been obtained as a result the promotion of the trademark.

The provisions addressing production of well known marks evolves somewhat from the Paris Convention to the TRIPs Agreement.

The Paris Convention deals with well known marks in respect to the goods alone and provides protection only against use in connection with identical or similar goods. The TRIPs Agreement mandated that protection be extended by Member Countries to registered TM against use in connection with goods and services; it also covers dissimilar goods and services to the extent the disputed third party use is found to indicate a connection between such dissimilar goods or services and the owner of the registered mark, which is likely to harm the owner’s interests.

It is pertinent to note that, both conventions do not define what constitutes a well known mark, thereby leaving its definition to the individual Member States. It is also of significance here that although the expression used in the Paris Convention and the TRIPs Agreement is “ Well Known mark” different jurisdiction use different expression to denote marks falling into the category of well known marks such as “famous marks”, “marks having a reputation” , or “notorious marks”. Under the TM Act, while there is a definition of “Well Known Mark” the expression “Well Known marks” and “{a} registered mark {that} has a reputation” are also used.