Audit quality should not be compromised by rendering non-audit services 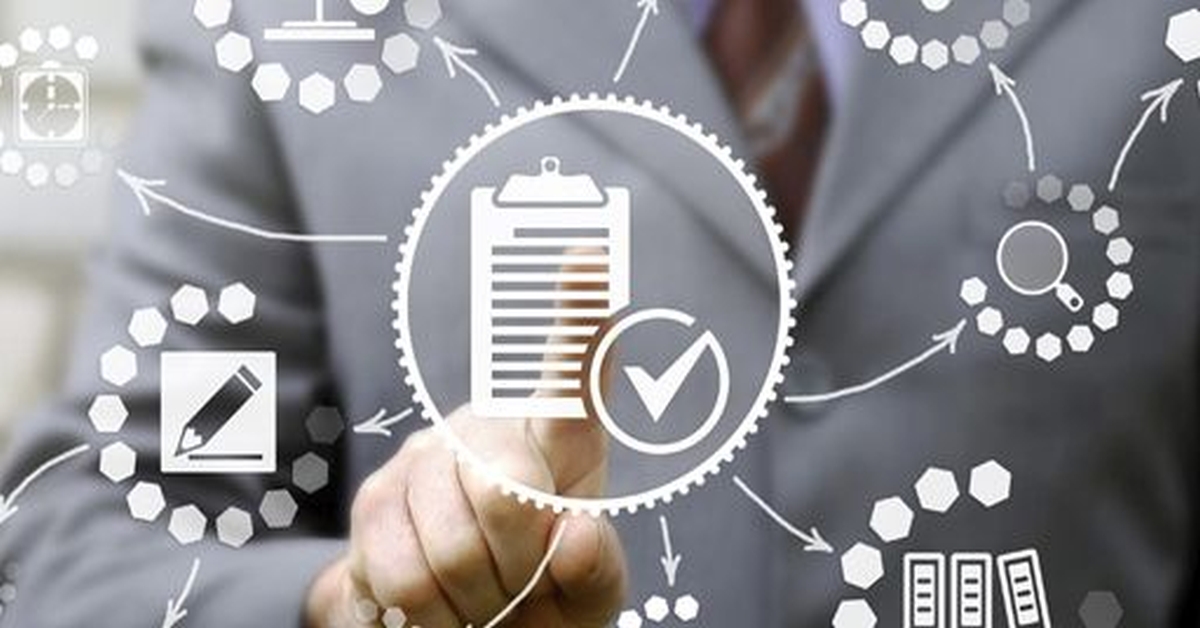 When a Company fails, the standard of the audit is often called into question. The Auditors are then called into question that they allowed inappropriate accounting treatments and their independence has been compromised, because either they have become too close to the Company they are auditing (the "familiarity" threat) or, more directly, because their objectivity is challenged by over-reliance on income from a single source. It is known to everyone that companies choose their own Auditors and pick those with whom they have the best ‘cultural fit’ or ‘chemistry’ rather than those who offer the toughest scrutiny. Those who hold that view are of the opinion that the only solution is for Auditors to be prevented from providing any services other than audit, to their audit Clients.

The prime motive of introducing the provisions of Section 144 of the Companies Act, 2013 is apparently to ensure the enhanced independence and accountability of the Auditors. The idea is to ensure that any pecuniary relationship on account of offering Non-Audit services do not compromise the independence of Auditors in giving a true and fair picture of the Auditee Company’s financial health. The concerns regarding such Non-Audit services are two-fold:

First, Auditors may not stand up to the management of the Auditee Company because the Auditors wish to retain the additional income from Non-Audit services to the Company;

Second, providing a range of services to the management may lead to the Auditor identifying too closely with the management’s interests and lose their professional skepticism.

Policymakers globally have responded by prohibiting Auditors from performing some specific Non-Audit functions. Policymakers have also intensely debated the need to impose a cap on the Non-Audit fees of audit firms. It has been repeatedly asserted that Auditors must be independent in fact and in appearance. Independence-in-fact is defined as the Auditor’s mental state lacking any bias, while independence-in-appearance is a public perception that the Auditor is objective and unaffected by a financial interest in the Client.

The ICAI's Ethical Code forbids Auditors to provide Non-Audit services to audit Clients that would present a threat to their independence for which no adequate safeguards are available. Guidance Note on Independence of Auditors issued by ICAI provides valuable inputs to understand the same. Para 1.9 of the said note states that “the Auditor should be straight-forward, honest and sincere in his approach to his professional work. He must be fair and must not allow prejudice or bias to override his objectivity.

One should maintain an impartial attitude and both be and appear to be free of any Interest which might be regarded, whatever its actual effect, as being incompatible with integrity and objectivity. This is not self-evident in the exercise of the reporting function but also applies to all other professional work. In determining whether a member in practice is or is not seen to be free of any interest which is incompatible with objectivity, the criterion should be whether a reasonable person, having knowledge of relevant facts and taking into account the conduct of the member and the member’s behavior under the circumstances, could conclude that the member has placed himself in a position where his objectivity would or could be impaired.”

The European Union has introduced caps on fees from Non-Auditing services to Public Interest Entities (PIEs) as well as a disclosure obligation on the total fees received from PIEs. PIEs are defined as listed companies, credit institutions and insurance undertakings. Member States can also designate as PIEs, other undertakings that are of considerable public relevance, because of the nature and the size of their business or the number of their employees. The international practice (Australia, United Kingdom) shows prohibition on Non-Audit services like taxation, restructuring and valuation since they are likely to influence the objectivity and independence of Auditors.

Consequently, India adopted a similar approach by prohibiting Auditors from performing specific Non-Audit services in the Companies Act, 2013. This prohibition is applicable to the audit firm, its associated entity or any entity whatsoever, in which the firm has significant influence or control or whose brand name is used by such audit firm or its partners. While Section 144 of the Companies Act, 2013 provides a list of prohibited Non-Audit services, it also authorizes the government to prescribe any other kind of services in this list.

It has been noted that there could be a risk of self-review if certain services are allowed to be provided by the Auditor. Therefore, there is a need to review the list keeping in mind the various kinds of services rendered by Auditors which can possibly result in conflict of interest and threat to the independence.

It is recommended that a statutory Auditor must separately disclose to National Financial Reporting Authority (NFRA), the audit as well as Non-Audit fees earned from each of its Auditee Company or its holding or subsidiary companies.

Under Section 144 of the Companies Act, 2013, an Auditor has to obtain prior approval of the audit committee or board of the directors for providing Non-Audit services which are specifically not prohibited. Similar approvals are required in other jurisdictions also. For instance, in U.S.A. under the Sarbanes Oxley Act, 2002, audit committee approves the types of Non-Audit services which can be provided to the Auditee Company. Similar practice is also followed in United Kingdom under the UK Corporate Governance Code, 2016. Therefore, keeping in view the best international practices, it is recommended that the approval of audit committee or board of directors given to Auditors to provide Non-Audit services, should be separately disclosed in the annual report of the Auditee Company along with a description of the necessary safeguards in place to protect the independence and objectivity of the Auditors.

To get higher quality of audits, Auditors’ exclusive focus should be on audit and not on selling consulting services. This can be best achieved by the split up between audit and Non-Audit businesses into separate operating entities. As the proportion of Non-Audit services increases and the nature of the services provided by the Audit firms become further removed from the core audit function, so we need to increase the undermining focus on independent, high-quality audit. Also, THE BIG FOUR AUDIT FIRMS are conducting more than 50% of the audits in the World. Such a gap between the Big Four and the rest is not healthy, and will persist unless tackled. And choice could get worse rather than better if left unaddressed; choice would be severely further curtailed if one of the Big Four were to cease to operate.

Competition and Regulation should work hand in hand to ensure that audit firms and individuals within those audit firms have the maximum incentives to carry out high-quality audits. Within firms, individual Auditors’ personal success should depend to a very large extent on whether they deliver high-quality audits. There must be set standards to review firms’ work and Auditors must be punished for sub-standard quality.

Published in Others
Views : 160