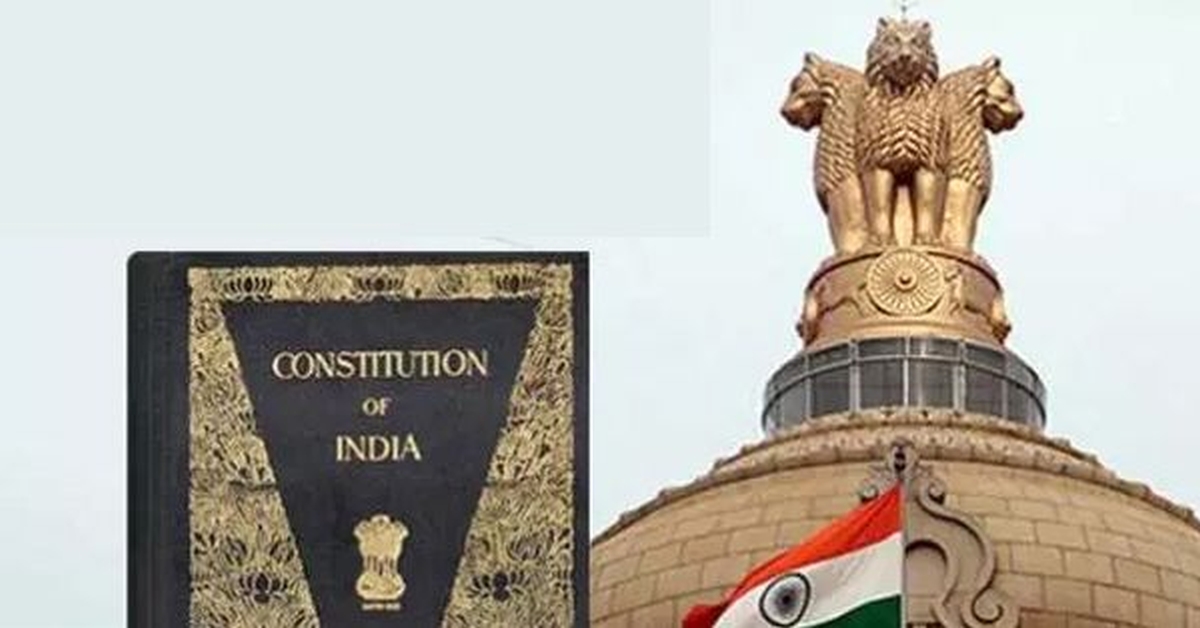 This paper would be talking about the 39th Amendment of the Constitution. The Amendment took away the power of the Supreme Court to try electoral disputes concerning the President and the Vice- President and vested its power in a separate body. It also granted the Prime Minister immunity from the electoral laws applicable prior to the amendment.

August 10, 2020 marks the 45th anniversary of the Constitution (Thirty-Ninth Amendment) Act, 1975. This Act was passed during the infamous Emergency in India, with the aim of nullifying the Allahabad High Court’s judgement which had quashed Mrs. Indira Gandhi’s election on grounds of electoral malpractice.

Article 71 of the Constitution provided for disputes arising out of the election of the President or Vice-President, which shall be decided by the Supreme Court. The same article provided that the matters relating to their election would be governed by a parliamentary law. Matters relating to the elections of Prime Minister and Speaker are regulated by the Provisions of the Representation of the Peoples Act, 1951. Under this Act the High Courts had the judicial powers to try an election petition presented against either of them. Because of the amendment the disputes over the election of the Prime Minister and the Speaker of Lok Sabha could now be decided only by a body established by the Parliament by law or by accordance with a law made therein, and not by the Supreme Court (which originally had this power).If the election of a person as President or Vice-President was declared void under any law, the election would be valid in all respect and the Court order to that effect will be null and void. Any appeal or cross appeal pending against any such order before the Supreme Court would automatically be disposed of.

Under this amendment Act the President is not answerable to a court of law for anything done in the office, in the exercise of his powers and duties. Fortiori matters relating to his election would not be brought before a court of law but be entrusted to a forum other than a court, proposed the Act. The same reasoning applies to the offices of Vice-President, Prime Minister and Speaker. Similar provisions are proposed in the case of the election to either House of Parliament or, as the case may be, to the House of the People of a person holding the office of Prime Minister or the Speaker. It was further proposed to render pending proceedings in respect of such election under the existing law null and void. The Act also provided that the parliamentary laws creating a new forum for trial of election of the offices abovementioned shall not be called in question in any court.

The 19th Schedule was also recourse whenever it was found that progressive legislations were imperilled by litigation. Between 1971 and 1973 legislation was enacted for nationalising cooking coal and coal mines for conservation of these resources in the interests of steel industry. Similar was in the case of sick textile undertakings which were nationalised in 1974, to prevent smuggling of goods and diversion of foreign exchange which affected national economy Parliament enacted legislation. These enactments were brought before courts on the grounds of being unconstitutional. These and other important and special enactments which were considered necessary were given constitutional protection under article 31B, and were proposed to be included in the Ninth Schedule. Certain amendments made to these legislations also required protection under provisions of article 31B.

In Article 329A, special provision for the elections of Prime Minister and Speaker (Subject to the provisions of Chapter II of Part V, except sub-clause (e) (1) of article 102), no election-

(b) to the House of the People of a person who holds the office of Speaker of that House at the time of such election or who is chosen as the Speaker for that House after such election, shall be called in question, except before such authority or body (forum) and in a manner prescribed by the law made by the Parliament.

The validity of any such law and the decision of any authority or body under such law shall not be called in question in any court.

Laws made by Parliament before the commencement of the 39th Amendment Act of the Constitution, relating to election petitions were declared to be void and of no effect.

Several Amendments were made in the Ninth Schedule after entry 86 and before the Explanation. Some Acts were Central, some of State of Maharashtra, Odisha, Uttar Pradesh and Tripura.

A body was created in 1977, shortly before the general elections. The intention behind its creation was to save Mrs. Gandhi’s seat, if her election was challenged. In a volte face, Mrs. Gandhi’s party lost the elections to the Janata Party and Shri Moraji Desai was sworn in as the Prime Minister. Mr. Desai’s election was unsuccessfully challenged before this very Tribunal and soon thereafter, the body was disbanded. The Janata government tried to undo the wrongs of the emergency,on coming to power. The Supreme Court regained its power to decide the dispute. It stated that the disputes over these elections shall be adjudicated by a single body consisting of a Single Member who is a Judge of the Supreme Court, nominated by the Chief Justice of India. Subsequently the Janata government passed the 44th Amendment Act of the Constitution which repealed Article 329A and reinstated the original Article 71 of the Constitution. The current BJP government repealed several obsolete laws and amongst them was the Disputed Elections Act, 1977 which had no real purpose left after the 44th Amendment had repealed Article 329A.