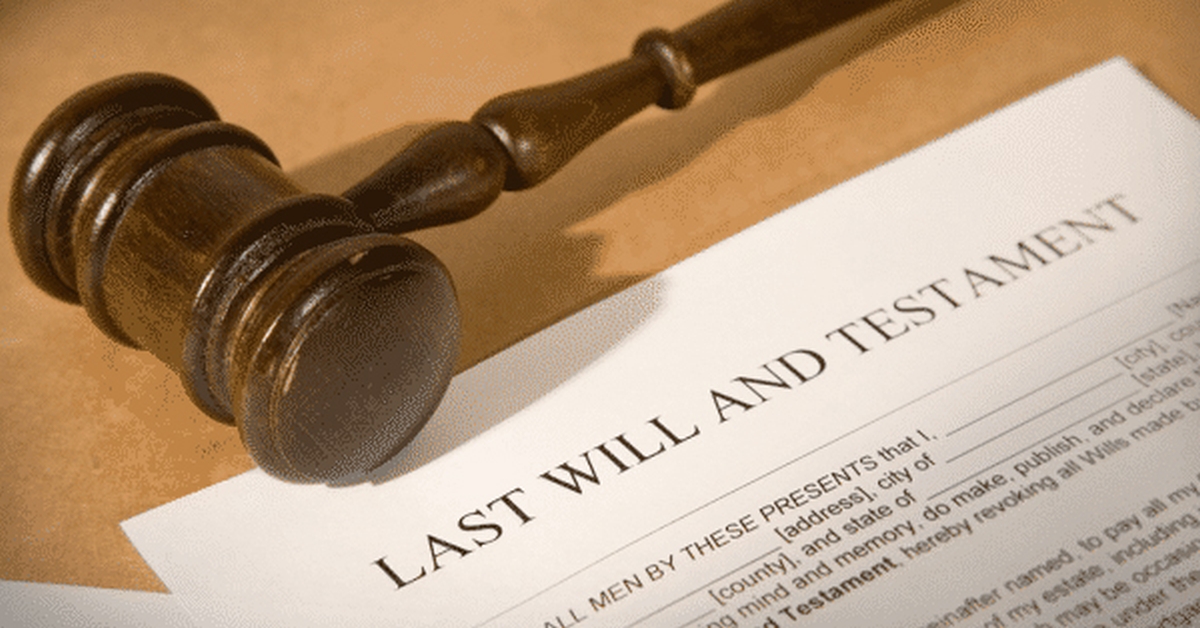 A will or testament is a legal document that has detailed information about an individual’s final wishes in regards to how their assets are to be distributed after death. The person by whom the document is created is known as the testator and the one who manages the estate until its final distribution is known as the executor. The last will is important as it allows the testator to divide all the assets including movable and immovable property or cash and distribute them among the beneficiaries that can include family members, friends, charities or any other organization/person the testator deems worthy of giving their assets. Adding further, last wills are comparatively easier to create due to no stringent set of legal requirements in order to be effective. Besides that, there are serious consequences in case of no will; the government will split the property accordingly.

Though it has at times been thought that a "will" was historically limited to real property while "testament" applies only to dispositions of personal property (thus giving rise to the popular title of the document as "Last Will and Testament"), the historical records show that the terms have been used interchangeably.[1] Thus, the word "will" validly applies to both personal and real property. A will may also create a testamentary trust that is effective only after the death of the testator.

Types of will are as follows:

Key points to keep in mind while creating a Will:

List of points to be covered by a testator while making a Will are as follows:

Registration of a Will:

A will can be registered at the Office of the Sub-Registrar, established by the State governments under the Registration Act, 1908 along with stamp duty (chargeable). After a complete draft of will is ready, the testator should visit the Registrar along with a minimum of two witnesses. Registrar also has authority to receive and hold in deposit wills.

In case the testator wants to make changes or withdraw the will then he/she can apply personally or through an authorized agent. In addition, the testator dies any person can apply for the opening of the will.