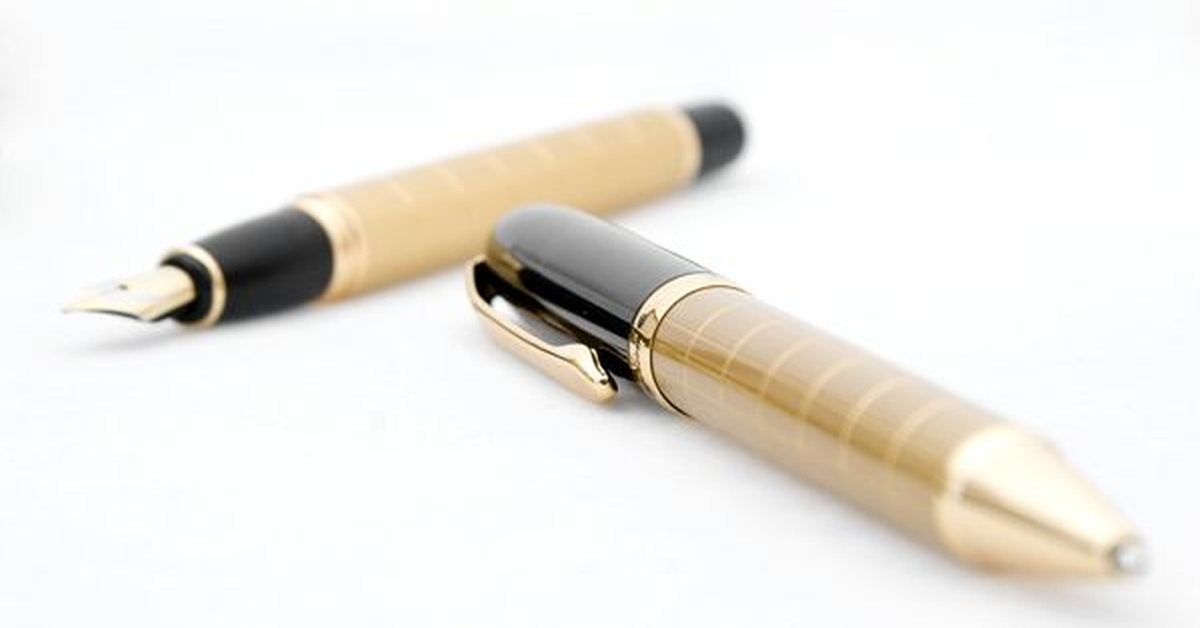 Wrongful prosecution of innocent persons including prolonged incarceration of them has become quite a common practice nowadays.   In general, the term wrongful prosecution includes every act intended to commit a person to confinement or trial contrary to what the law prescribes.

What the term wrongful prosecution means

Wrongful prosecution is the kind of prosecution or trial where procedural misconduct of the police or prosecution agencies or a complainant puts an innocent person to suffer the ordeal of wrongful arrest, confinement or prosecution but ultimately resulting in his acquitted.

Such a prosecution would be characterized by callous disregard of procedural rules, fabrication of evidence, suppression of exculpatory evidence, coercion to make confession, abuse of process of law, etc so as to convict the accused.

An illustrative list of procedural misconduct could be as follows:-

Indian judiciary, many a time, dealt with the issue of wrongful prosecution and granted compensation to those persons wrongly incarcerated. After a series of such judgments by different courts, the High Court of Delhi asked the Law Commission of India to come up with a proposal for addressing this grave issue (please see the 2017 judgment in Babloo Chauhan @ Dabloo vs State Govt. Of Nct Of Delhi).

The Law Commission of India, as a consequence, put forth some proposals (in its report No 277) for reforming the Criminal Procedure Code 1973 (CrPC) with a multi pronged approach.

Some international covenants, such as the International Covenant on Civil and Political Rights 1966 (ICCPR), also require the State to enact legislation to ensure compensation to the victims of wrongful conviction ending up in miscarriage of justice. Under the obligations of such covenants many countries such as the USA, the UK, Canada, New Zealand, Australia, etc have enacted some domestic legislations ensuring compensation and other reliefs to victims of wrongful prosecution.

The existing laws and case laws bring forward three kinds of court based remedies against wrongful prosecution, incarceration or conviction. They are:-

The first and the second remedies are pecuniary in nature. But the third one is criminal action against the concerned officials which has to be taken by the concerned government.

Since wrongful prosecution infringes fundamental rights of the accused, the accused person can invoke writ jurisdiction under Article 32 or 226 and obtain from writ courts the relief of grant of compensation to the victim who suffered bodily, mental or social harm.

A series of judgments subsequent to the Bhagalpur blinding case (AIR 1981 SC 928) upheld state’s vicarious liability for abuse of power by its employees. They established pecuniary compensation as an appropriate public law remedy which is an independent one.

The Supreme Court (SC) in Sebastian M. Hongray vs Union of India & Ors (AIR 1984 SC 1026) declared that a person deprived of his life or personal liberty can approach the SC to seek compensation for violation of his fundamental rights.

The public law remedy, however, does not preclude the right of compensation available under the civil law of tort.

Under private law remedy, the person wrongfully prosecuted can file civil suit for monetary damages against the State under its vicarious liability.

The wrongfully prosecuted person can file both cases simultaneously.

The person suffered under wrongful prosecution can request the government to take criminal law remedies against the concerned public official in pursuance of the provisions in Indian Penal Code (IPC) and CrPC.

The SC categorically states that illegal arrest and imprisonment cannot be washed away or wished away by setting the arrested person free later. The state in such cases should take action against the concerned officials responsible for such wrongful prosecution in accordance with law.

The IPC, in its chapters IX and XI, lays down the offences relating to wrongful investigation and prosecution.

There are 44 sections in the IPC altogether on offences relating to giving and fabricating false evidence (section 191 to 200) and other offences against public justice (section 201 to 229).

The standard being followed in developed countries cannot be followed as a benchmark in India. It is just because such countries having different political set up where investigation does not show poor quality as that of ours and malicious prosecution do not occur quite commonly. Therefore, the term wrongful prosecution in Indian context may include a whole range of things such as illegal and wrongful detention, torture in police custody, long incarceration, repeated denial of bail etc.

The practice of miscarriage of justice in India should cover procedural and other misconduct of police and prosecution which makes people guilty of offences they did not commit at all.

Need to add a chapter in criminal code

The Law Commission of India, in its report no 277, proposes to add a new chapter - Chapter XXVII - in the criminal code to provide the statutory base for setting up new courts and adjudicatory proceedings to deal with wrongful prosecution.  The report suggests the following amendments:-

Special courts: The chapter proposes to set up special courts to decide claims speedily and swiftly so as to avoid the ordeal of prolonged proceedings in cases seeking remedies in criminal prosecution.

The commission recommends for designating special court in each district for the purpose. The proposed amendment states that the cause of action for filing a claim for compensation should be a judgment of acquittal in favour of the accused.

Absence of good faith or negligence is proposed as a criterion to decide a prosecution malicious one or not. The injured person, his agent or his legal heirs can bring forward a claim as per the proposal. The procedure to be followed I such cases should be summary trial. The standard to be used in determining the offence of wrongful prosecution should be “balance of probability”.

The proposed amendments prescribe clear timeline for disposing application, paying compensation, limiting the period for filing the claim, and fixing the period for filing appeal against the special court order. On hearing the parties, the special court can decide the compensation and may direct the authorities to initiate proceedings against the erring officials in accordance with law. The purpose of compensation is to reintegrate the wrongfully convicted person into the society.

The law establishes state’s liability to pay the compensation. The compensation may include pecuniary and non pecuniary ones. Interim compensation can be awarded initially. Non pecuniary assistance includes removal of disqualification attached to a wrongfully prosecuted person to find employment and such other necessary things. In deciding compensation, the financial and other factors will be considered.

The SC recently, in Nambi Narayan case (decided on 14th September 2018), reaffirmed that the award of compensation - the quantum of which will depend upon the facts and circumstances of each case - against the State is an appropriate and effective remedy for an established infringement of a fundamental right under Article 21, by a public servant.

The award of such compensation by way of public law remedy will not come in the way of the aggrieved person claiming additional compensation either in a civil court by way of private law remedies in tort, or in the criminal court under section 357 of the CrPC.

The court also directed that the authorities who are responsible for wrongful prosecution should face the legal consequences for their inappropriate or illegal actions.