How to calculate interim maintainence 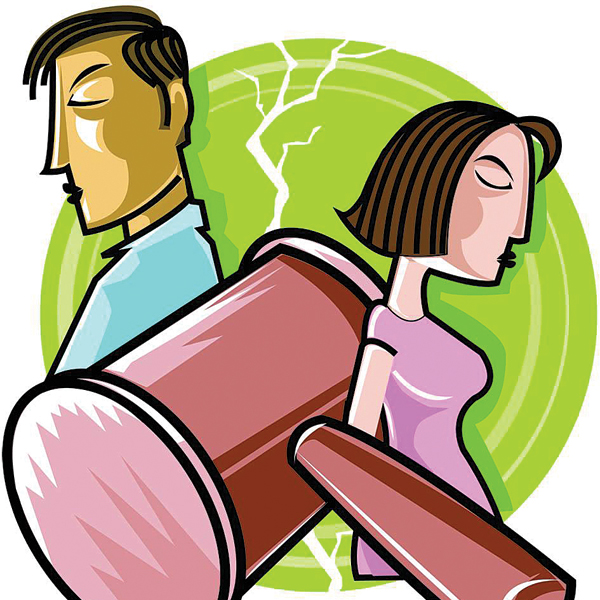 Essentially the question is one of balancing several competing claims. Ordinarily reasonableness would require ensuring the receipt of the same amenities and comforts by the wife, as she was getting when residing with the husband as a member of his family minus the reduction necessitated by separation and creation of two establishments. This can be achieved by providing for wife's separate residence and dividing the balance of the husband's net income equally between all the members. In the event of any one or more others of the family being earning members, their income can be taken into account for reducing the husband's liability towards them, even though wife herself may not be able to claim any share there from. Thus the problem does not admit of any inflexible formula. These are a few of the many relevant factors.

In  Dinesh Gijubhai Mehta vs Usha Dinesh Mehta This is a case where the husband is staying as member of his father's family which consists of (1) the father, (2) mother, (3) brother and (4) sister, and (5) the husband himself. The wife was staying as a member of the said family till she left or was compelled to leave the same. Now she is residing with her father. This dishouses with the need to provide for any shelter. The wife's allegation as to the husband's income of being Rs.1250/- cannot be accepted in view of the employer's certificate produced by him. His gross income is Rs.950/- per month and the net income is found by both the Courts to be Rs.720/- per mouth. Her allegation about the family having any dry-fruit business, and the brother and sister being earning members shall have to be rejected in view of the husband's emphatic denial and in ability of the wife to furnish any particulars. Her allegation that the father of the husband is earning Rs.1,500/- per month shall have to be accepted. The husband has denied this. But he has not denied that he serves as an Education Officer in the Corporation. He has not cared to indicate what was his income, if not Rs.1500. The husband's bare assertion in paragraph 14 in surrejoinder that his total per capita income is Rs.265/- cannot be accepted without detailed particulars. His allegation that the wife earns Rs.450/- per month also is liable to be rejected in view of the wife's denial. Certificate produced by her only shows that she was employed only for 15 days. Total income of the family is thus Rs.1500 Plus Rs.720 = Rs. 2,220. The share of each of six members in the income thus comes to Rs.370/-. The amount of maintenance fixed by the learned Judge in appeal, of Rs.350/- does not appear to be thus excessive or objectionable in any manner. The amount of Rs.370/- may get reduced to Rs. 350/- if the unspecified necessary deductions in father's salary are taken into account. Additional expenses for the education of the brother and the sister could have been taken into consideration. However, no details of particulars are specified by the husband.

For husband having uncertain income In Radhikabai vs Sadhuram Awatrai   it is obvious that the monthly grant should bear a reasonable relation to the income of the husband. The proper formula would be to make an estimate of the average monthly income, after allowing for uncertainties, and to divide it by the total number of dependents including the wife and grant one snare to her. In the instant case, the estimates by the respective parties are poles apart. The husband is doing some small scale industry and tells that his income is Rs. 70/- or Rs. 75/- per month and uncertain at that. The wife on the other hand asserts that it is Rs. 200/- to 300/-. There are no data either way but since we are going to saddle the husband with a liability to make a monthly payment, it would be proper to accept his word in the absence of anything definite coming from the other side. Again, the wife asserts that the husband and his father are separate; but we have it in the evidence that during the domestic sensation, the wife is supposed to have thrown something on her father-in-law's head. The circumstances in which that happened are still being investigated; but it is clear that the husband is not completely separated from his father. Making allowance for the uncertainty of the trade, it would be fair to make a grant of allowance, for the appellant's support of Rs. 25/-. This is not much; but in the state of evidence, it may not be possible to put a heavier burden on the husband.