The intellectual property rights and the human right to health 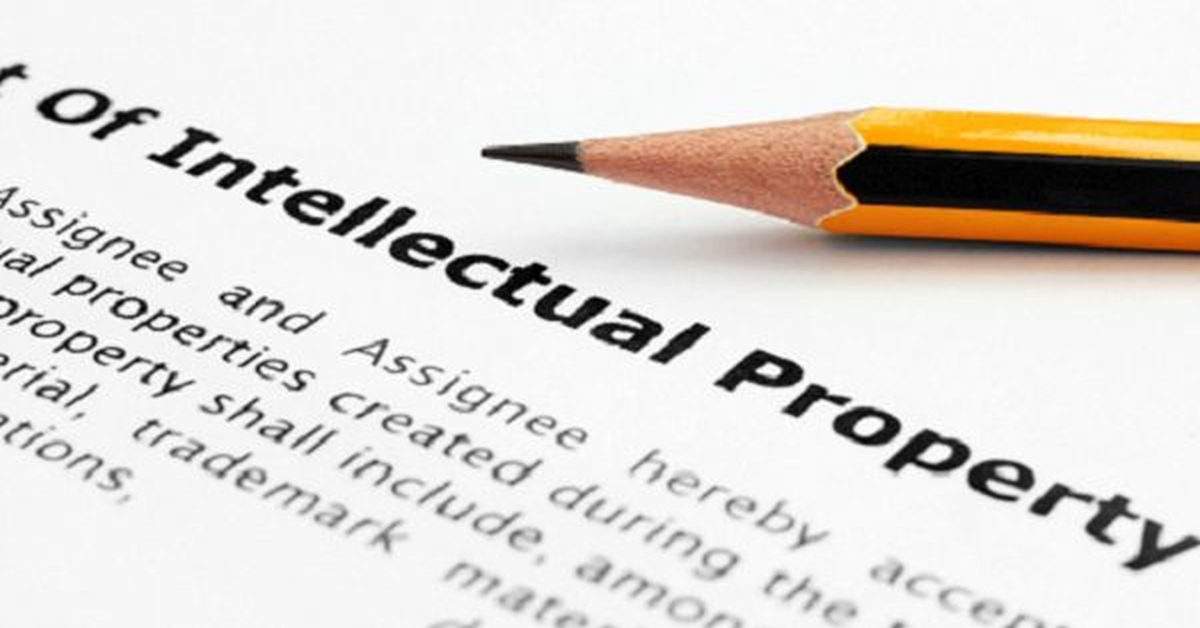 The patent is a reward or an inducement that the State grants the inventor for his contribution to the solution of a problem in technology or industry. It is an arrangement between the State and the inventor whereby the latter decides to disclose and publicize his invention to society, in exchange for which the State assures him that no one thereafter will be able to copy it without his consent. The patent thus performs a twofold function as an inducement to invent on the one hand and as an essential factor of scientific and technological progress on the other. It is therefore important to focus on patents as the means of protection for inventions.

The subject of the patent protection of pharmaceutical compositions is vitally important. Firstly, it is a subject with strong social connotations as it touches on areas as sensitive as health and man’s quality of life, even his survival. Secondly, the chemical and pharmaceutical industry depends to a large extent on costly research and development programs for the production of new inventions, which means that it is more necessary than in other areas of industry to be able to protect them with patents. This is compounded by the fact that chemical and pharmaceutical products are more often than not relatively easy to copy.

It was argued at the time that the scientific and technological gap separating developed from developing countries was too wide, and that patent systems were quite simply liable to widen it further. From that point of view, therefore, there were indications of a serious threat to any prospects of the Right to Health being guaranteed.

THE HUMAN RIGHT TO HEALTH

The World Health Organization envisages “…the highest attainable standard of health as a fundamental right of every human being.”

The World Health Organization has also mentioned that it is the duty of every States to support the Right to Health – including the allocation of “maximum available resources” to progressively realise the goal. And, it is reviewed through various International Human Rights mechanisms, such as the Universal Periodic Review, or the Committee on Economic, Social and Cultural Rights. The Right to Health has also been adopted in the Domestic Law or the Constitutional law of numerous States.

The Right to Health is provided for in Article 25 of the Universal Declaration of Human Rights of (the UDHR). That Article provides that

“Everyone has the right to a standard of living adequate for the health and well-being of himself and of his family, including food, clothing, housing and medical care and necessary social services, and the right to security in the event of unemployment, sickness, disability, widowhood, old age or other lack of livelihood in circumstances beyond his control.”

As we see, the State cannot guarantee an individual’s Right to Health in the same way as the other rights could be implemented, such as the right to freedom for instance; health is therefore a product of the combined action of a series of variables, some of which are beyond human control. What the State can guarantee is, however, the combination of situations, like food, nutrition, medical assistance, hygiene, etc., which contribute to the improvement of health. Within these set of variables, access to drugs, techniques for therapeutic diagnosis and also access to sophisticated apparatus for the diagnosis, prevention and cure of disease, become essential factors guaranteeing the health of human being.

During the Uruguay Round of trade negotiations, which culminated in the signature, by almost every country in the World, of the Agreement on Trade-Related Aspects of Intellectual Property Rights, forming Annex 1C of the Agreement Establishing the World Trade Organization (the TRIPS Agreement). The Agreement obliges signatory Countries to give patent protection to drugs, along with other inventions, for a period of 20 years. There are many problems faced by the developing countries in the context of their implementation of the TRIPS Agreement. The Sub-Commission on Human Rights came to the conclusion that

“Since the implementation of the TRIPS Agreement does not adequately reflect the fundamental nature and indivisibility of all human rights, including the right of everyone to enjoy the benefits of scientific progress and its applications, the right to food, the Right to Health and the right to self-determination, there are apparent conflicts between the Intellectual Property Rights regime embodied in the Agreement on Trade-Related Aspects of Intellectual Property Rights (TRIPS), on the one hand, and the International Law on Human Rights, on the other.”

The human Right to Health (or to the highest attainable standard of health) has been acknowledged in a considerable number of International instruments. Both the International Covenant on Economic, Social and Cultural Rights (ICESCR) and the Convention on the Rights of the Child (CRC) specifically employ “the right to the enjoyment of the highest attainable standard of health”, while the Universal Declaration of Human Rights (Universal Declaration), the Convention on the Elimination of All Forms of Discrimination Against Women (CEDAW), and the International Convention on the Elimination of All Forms of Racial Discrimination (ICERD) speak in such terms as the right to the protection of health, the Right to Health and well-being, the Right to Health care, and the right to security in the event of sickness. Additionally, the Right to Health has been incorporated in several regional agreements and consistently recognized by the U.N. Commission on Human Rights.

It has also been held that massive and systematic violations of human rights may constitute a ‘threat to peace’ under Article 39 of the U.N. Charter.

Compelling evidences of both State practice and obligatory nature in regard to the right to the highest attainable standard of health can be seen. A variety of treaties, declarations, U.N. General Assembly resolutions, international conferences, Commission/Committee comments and domestic laws all serve to testify to such a fact. Treaties such as the ICESCR, CEDAW, ICERD, and CRC not only create binding contractual obligations among States, they also provide substantial evidence of state practice and serve to support (or to articulate) global norms of customary international law. As discussed earlier, these treaties are supplemented by a variety of regional agreements such as the Protocol of San Salvador and the African Charter that similarly recognize the Right to Health. Additionally, not only have many nations chosen to incorporate the Right to Health or other health-related entitlements into their domestic statutes or constitutions (or have chosen to incorporate the Universal Declaration), such rights are being increasingly recognized by domestic and regional tribunals.

It can certainly be argued that U.N. Resolutions and Declarations are not legally binding and that covenants and conventions are only binding on those states that are actually parties to those agreements. As a result, a nation which is not a party to any covenant embracing the 'Right to Health' or 'highest attainable standard of health' language, would arguably owe no legal duties in such a regard.

International judicial machinery has been substantially strengthened by the new WTO Agreement. While admittedly in a different context, this Agreement incorporates a large social component that recognizes the interdependence of international trade, social and economic development, and the eradication of poverty. By doing so, the WTO is positioned to play a more important role in encouraging the practical realization of human rights by means of promoting higher standards of living, by encouraging special treatment for less-fortunate nations, and by prohibiting discriminatory practices and protectionist measures by more politically sensitive nations. As a result, dispute resolution panel reports that are designed to enforce these mandates and protect the legitimate interests of less powerful nations can in fact have considerable long-term human rights effects. Under the old GATT Agreement, adoption of these reports was dependent upon the unanimous consensus of all GATT members including the actual parties involved in the dispute. Under the new WTO Agreement, this process has been reversed and a report will be adopted (and become binding on the parties) unless there is a consensus against its adoption. Such a reversal has added substantial importance to the WTO dispute settlement function and may contribute not only to the economic development of poor Nations, but also to the realization of Human Rights including the Right to Health, that generally accompanies that development.