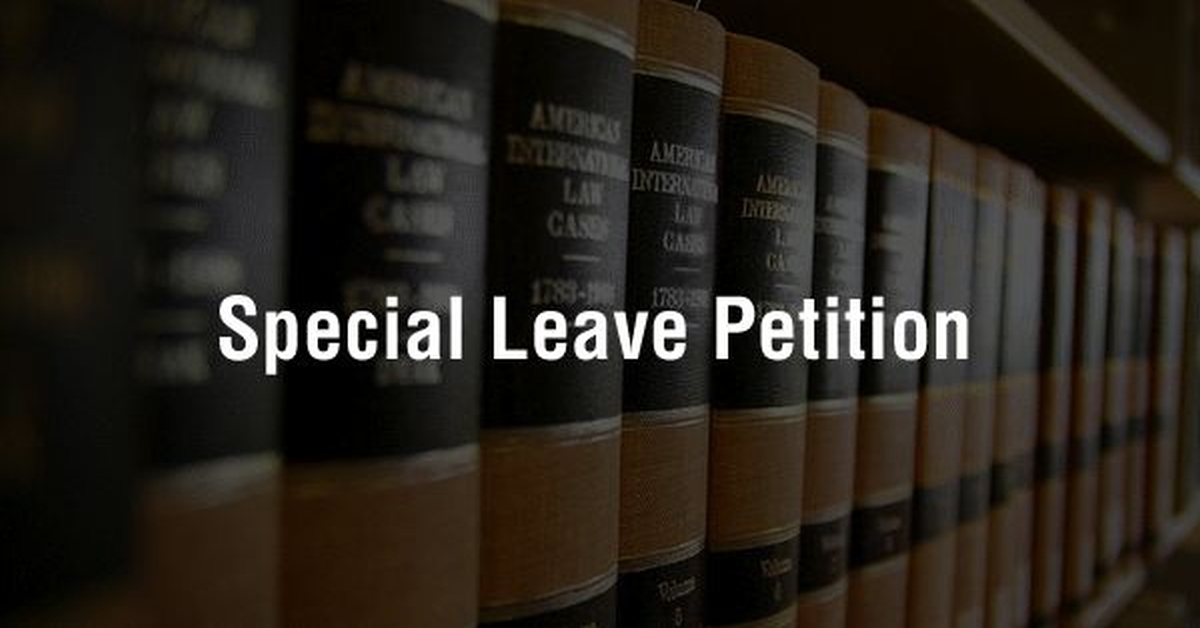 That as per Order XLVII Rule 1 of Supreme Court Rules 2013, in civil case, review is permissible on the grounds mentioned in Order XLVII Rule 1 of CPC, 1908 and in criminal case, review is permissible on the ground of error apparent on face of record.  That as per Order XLVII Rule 1 CPC, grounds on which review is permissible on the grounds i.e. (i) discovery of new and important matter or evidence which, after the exercise of due diligence was not within his knowledge or could not be produced by him at the time when order made, or (ii) on account of some mistake or error apparent on the face of the record or (iii) for any other sufficient reason. Though it is limited jurisidiction but when sufficient case is made out, then case under review jurisdiction is made out. It is important to note that the fact that the decision on a question of law on which the judgement of the Court is based has been reversed or modified by the subsequent decision of a superior Court in any other case, shall not be a ground for the review of such judgement. That Hon’ble Supreme Court exercised review jurisdiction by not sitting in appeal and exercising an appellate jurisdiction over the earlier decision but it does so in exercise of its inherent power and only in exceptional circumstances such as when the earlier decision is per incuriam or is delivered in the absence of relevant or material facts or if it is manifestly wrong and productive of public mischief. The question was posed before Hon’ble Supreme Court is whether review is maintainable against the order passed by Supreme Court for appointment of arbitrator u/s 11(6) of Constitution of India. The Hon’ble Supreme Court answered in positive by holding that an order passed by the Chief Justice of India or his nominee under Section 11(6) of the Act is indeed an “order” within the meaning of Article 137 of the Constitution and is subject to review under the aforesaid provision.

That though it is important to note that there is difference b/w mere erroneous decision and decision with error apparent which resulting in miscarriage of justice i.e. judicial error of such height that it cause rights of parties severally prejudiced. More importantly, error apparent on record means the error must be one of law not fact, and it must be manifest or patent and not mere error. It has been explained to include failure to apply the law of limitation to the fact found by the Court or failure to consider a particular provision of a statute or a part thereof or a statutory provision has been applied though it was not in operation. Review is permissible, if there is an error of procedure apparent on the face of the record e.g. the judgment is delivered without notice to the parties, or judgment does not effectively deal with or determine any important issue in the case though argued by the parties. That power of review cannot be confused with appellate power which enables a superior Court to correct all errors committed by a subordinate Court while review jurisdiction is limited jurisdiction in which power of review can be exercised with extreme care, caution and circumspection and only in exceptional cases when error crept in inadvertently or otherwise and it is in the interest of justice, such a mistake should be rectified.