The pathway to effective NPA Resolution 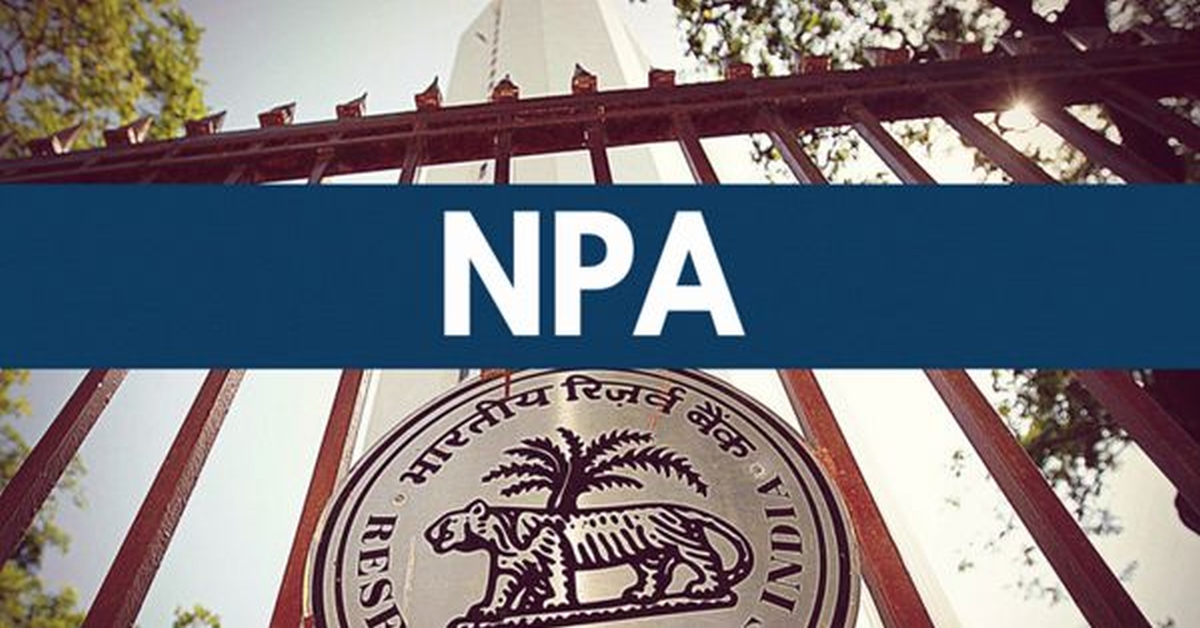 To look at is one thing. To see what you look at is another. To understand what you see is third. To accept from what you understand is most important. But to act on what you accept is all that really matters. Isn’t it?” It is very much applicable in the resolution of NPA accounts.

Ever since the initiation of banking reforms in the year 1990 under the Narasimhan Committee report, there have been three important legal legislation for the recovery of stressed financial Assets namely Recovery of Debts Due To Banks And Financial Institutions, 1993 later amended as The Recovery of Debts and Bankruptcy Act, 1993 in the year 2016, The Securitisation and Reconstruction of Financial Assets and Enforcement of Security Interest Act, 2002 and The Insolvency  And Bankruptcy Code, 2016. The intention of promulgating these Acts is to give the secured financial lenders like the banks and financial institutions a level playing ground towards the recovery of debts. Despite the entire judicial system, the government policies and RBI being protective and favoring the lenders, the rate of recovery of debts is dismal and further revamping the system is very much inevitable.  To add fuel to the fire, the recent order of the NCLAT in the matter of Arcelor Mittal’s bid for Essar Steel treating the financial creditors and the operational creditors on par has created a pungent situation for the banks whether to take recourse to IBC Act or not. The latest order of NCLAT may affect the investment opportunity in the financial sector. It is argued by the bankers that if the financial creditors and operational creditors are treated at par, the very purpose of IBC is defeated. Hence, SBI has filed an appeal with the Supreme Court. However, the government is bringing further reforms which upholds the preference given to the financial creditors besides enhancing the deadline from 270 days to 330 days. A dispassionate and unbiased analysis would prove that the recovery proceedings presently undertaken by the banks and financial institutions under the available legal system is neither congenial nor conducive either to the lender or to the borrower leaving both of them in the lurch and many of the enterprises particularly coming under the category of MSME have been deprived of their livelihood and sustenance.

The introduction of prudential norms changed the very approach of the banks and financial institutions towards asset classifications and income recognition. But the reforms also put a great pressure on their profitability, compatibility and competitiveness with the world banking trend and market demands. A dispassionate and non-prejudiced review on the experiences of the past and the result achieved and an understanding of the present unpleasant financial situation prevailing in the banking and financial sector would indicate none too pleasant situation for the future. That is because what steps that were taken in the past and being pursued in the present and envisaged for the future are for treating the symptoms and not the disease. Hence, a reorientation in the approach to the existing problems is very much necessary to produce the desired results without damaging much both the lender and borrower. There exists a trust deficit and mutual suspicion creating a divide between the bank and the borrower about their perceptions of their respective roles and their contribution to the nation building activities and social obligations.  The primary objective of the banks and financial institutions are raising the resources and lending for productive purposes and the duty and responsibility of the borrower is to utilise the resources for the purpose for which it is lend for the development of the economy and for the welfare of the citizens of the nation. Hence, it is apparent that the roles of the bank and the borrower are complimentary to each other and not contradictory. But in the process of lending and utilization of funds, there arise conflicts of interest from time to time which affect the respective cash flows on either side depending on the situation prevailing then which results in the creation of non-performing assets (NPA) which leads to recovery process being initiated by the bank which the borrower resents.  The perceived knowledge about non-performing asset by the borrower and the bank alike and the modus-operandi of the recovery process adopted by the banks leads to further conflict and prolonged litigation. This is counterproductive to the objectives of lending and utilization of funds affecting severely the economic wealth and health of the nation. Thus, it is the inevitable necessity that such deterioration in the economic wealth and health of the nation should be arrested for which the basic requirement is a tacit understanding between the lender and the borrower and their respective roles in the nation building and creation of wealth.

An effective communication is the only way to create the much-needed understanding between the lender and the borrower. The very purpose of communication is to understand and be understood. KYC (Know your customer) norms are already introduced and implemented and are mandatory for the banks and financial institutions to comply with. More important is the for creating an understanding between the lender and borrower. Creation of trust between the bank and the customer is the key that opens all doors. In any relationship, the essence of trust is not in its “bind”, but in its “bond”.  Communication, if effective, leads to co-operation to understand each other creating an intimate relationship valuing each other’s views. So, it is with the bank and its customer. Acceptance comes out of understanding which can lead to better customer banker relationship. Recovery of debt can be effectively achieved more easily if the problems and predicaments faced by both the lender and the borrower in their correct perspectives are understood and accepted and how they are interconnected with their mutual welfare.

In the ultimate analysis, the bank must reorient their attitude towards their customers to match the habits and behaviour of the customer. The banker must take decisions to serve the customer with a delightful service and improve upon further based on feedback and through innovation. The customers particularly the borrowers can match and reciprocate the proactive borrower friendly good gesture of the banks by understanding their role and duties in their correct viewpoints so that the bank can become the friend, philosopher, and guide to the borrowers which can produce excellent economic results. The perceptions, culture, values, and business ethics of the bank and that of the customers should be complimentary to each other and if united will not only lead to excellence in business but also ensure an adoring relationship between the bank and the customers.

Recovery of debt can be made more effective and more rewarding through mutual co-operation and not through confrontation between the lender and the borrower. Legal proceedings for the recovery of debt is a path of confrontation leaving many wounds but arriving at an OTS (One Time Settlement) through mutual consent is a peaceful way towards a noble end for mutual benefit and satisfaction leaving no scars and avoiding the hazard and the haze of the legal system.  What is advocated is while accepting the right of the lender to recover the debt, recovery of debt should be made with a human touch.  What is recovery with a human touch is another aspect to be understood in its correct perspectives and practiced diligently with its beneficial effects.

Other Articles by - T.R.Radhakrishnan
Report Abuse