The Issue of Defending a Client known to be Guilty 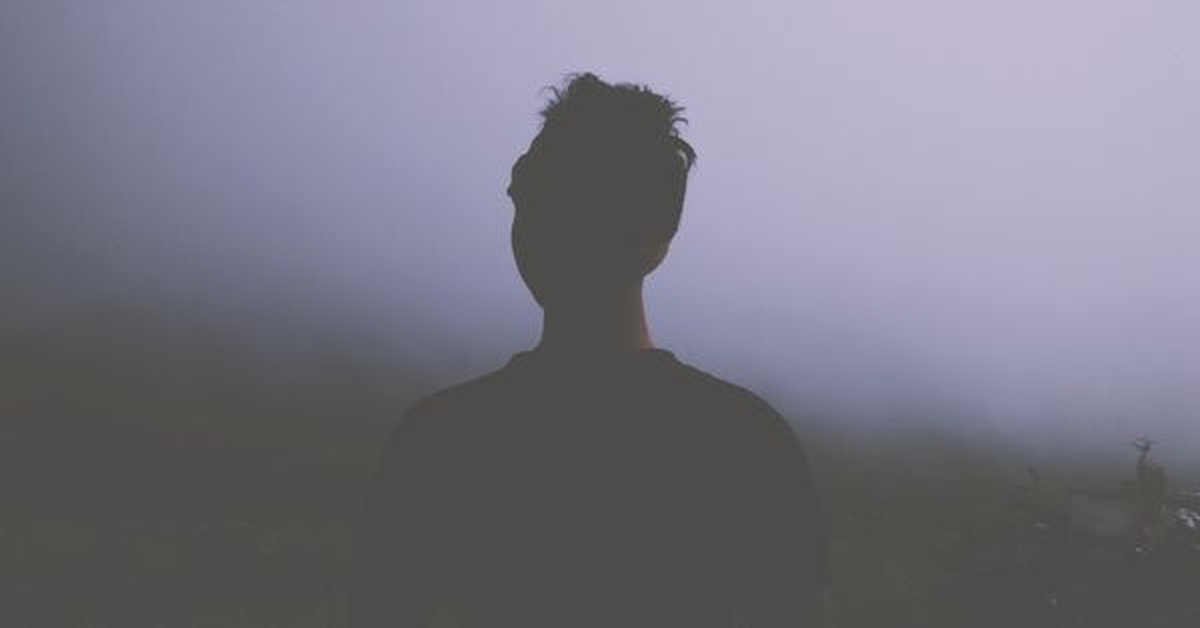 Criminal defence advocates, defending the accused persons who have been considered by the people to be guilty in heinous crimes, are at the receiving end many a time. The public at large, a section of lawyers and even some Bar Councils have a view that the defendants suspecting to be guilty do not deserve to have the service of a defence lawyer at all.  Both in Kasab's case and in Nirbhaya case the advocate's body took a resolution not to defend the accused ones. In fact, the proponents of this view, guided by some misconceptions about judicial niceties, fail to recognize that the court is dealing with nothing but the legal guilt rather than the factual guilt in a trial.

A State Brief's reluctance to defend an appellant

In an interesting incident, when a State Brief in Kerala - appointed for an appellant to prosecute a Criminal Revision Petition filed by him against his conviction and sentence under Section 302 of Indian Penal Code (IPC) - sent a letter to the concerned Section of the High Court of Kerala stating that he had difficulty in conducting the case “by telling lies in the court” on his finding no merit on the side of the accused, the Division Bench of the Court issued an order - 2015(2) KLT 964 – stating that the State Brief was neither expected to tell the court about the falsity or otherwise of the allegation against the accused nor was it a duty of a lawyer to tell lies before the court while defending the accused.

The court however made it clear in the verdict that a lawyer appearing for an accused is duty bound to present the case for and on behalf of the accused with reference to the materials on record and he need not and should not tell lies in the court.  The counsel is expected to bring to the court the facts which will go to the benefit of the accused. An advocate shall fearlessly uphold the interest of his client and shall not withdraw from his engagement for advocacy without sufficient cause. He should bear on the interest of his client by all fair and honorable means without regard to any unpleasant consequences to himself. He shall defend a person accused of a crime regardless of his opinion as to the guilt of the accused bearing in mind that his loyalty is to the law which requires that no man should be convicted without adequate evidence as per law.

The defence lawyer's job is not to know or decide the guilt of the accused but to defend the accused vigorously with true facts and valid reasons. It is his/her duty to defend by all fair means his client against the charges that are presented by the prosecution and nothing more.

In civil case, it is good for the defence advocate to learn everything that the client knows about the entire set of events leading to the case. The more he knows the better he can strategise the arguments. He must know too much to deal with the other side's move. In criminal case, it is good for the prosecution to know everything relating to the crime from his witnesses to prove his case beyond a reasonable doubt.

However, the defence advocate in a criminal case does not have to prove anything except the weak points of the prosecution that strives to prove the guilt beyond a reasonable doubt. Therefore the defence advocate should never ask the accused to tell him whether he/she is guilty in regard to the crime before defending it.

Don't ask the accused whether he did the crime

If a client tells he/she is guilty and the advocate considers it as true it may not be possible for the advocate to argue in court that he is innocent. Defending someone who is known to be guilty is not a right thing for an advocate to do because in such an event he has to tell the court untruths knowing that the facts in the case are quite different from what he argues. He cannot call him to give evidence which he knows to be false and he would become a party to his perjury.

The defence advocate, like the prosecution, has a professional duty to not mislead the court. If the defence advocate asks the defendant a particular question suggestive of a particular answer already knowing that the truth is quite different, it will be tantamount to misleading the court. If the advocate believes the client is guilty he cannot be effective at the hearing of the case because the duality between his duty to tell the court truth and the need to tell lies to save his client linger on him. So a defence lawyer should neither ask nor give chance for the accused to tell whether he/she is guilty or not. Therefore in order not to mislead the court and to retain enough freedom to test the prosecution evidence, the best approach for the defence advocate is to keep away from knowing beforehand whether the accused has really done the alleged act or not.

On the other hand, the defence lawyer should use the facts before him/her to put on the best defence possible and leave the question of deciding the guilt of the accused to the judge. It is the duty of the court to determine the guilt based on the testimony of the prosecution. Defence advocate's job is nothing but to expose the weakness of the prosecution which needs to keep the standard of proof beyond a reasonable doubt. The defence advocate however needs to know in detail the defendants version of the story from the accused in regard to everything surrounding the crime, except whether he actually did the crime or not, so as to attack and undermine the prosecution strategies. Therefore the defence advocate in the first client interview itself should tell the client that he does not want the defendant to tell him whether he has done the crime or not.

Defendant has a range of possibilities

In fact, the defence advocate can raise a range of strategies in challenging the prosecutor's version of the case if he can keep off from knowing the client's guilt. In our criminal system it is up to the prosecution to prove the case and the defence has no job to disprove it but to pick holes in the version of the prosecution. If the picking of holes works well the defendant will be set free even on the basis of the befit of doubt. Therefore a defence advocate should not ask what he does not need to know during his client interview so as to avoid the accused blurting out dangerous facts.

In the client interview, it is fair for the defence advocate to weigh the information relating to the case and tell the client whether there is probability for the prosecution to prove the offence or not so as for the defendant to make up his mind whether to plead guilty if he/she did the crime. Quite contrary some of the accused may plead guilty as they don't have enough time, tenacity and resources to contest the case or to get some favours in regard to the punishment from the court.  On the other hand people may plead not guilty because either they have not done the crime or they have nothing to lose except winning somehow.

In our adversarial system of criminal prosecution a defendant - irrespective of the nature of his/her crime - needs to be represented by an advocate.

A case must have arguments from both sides so that the judge can see the issue from both angles. Such a system may work well only when both sides are represented. Therefore every criminal, however heinous his crime is, needs to be defended by a professional lawyer to ensure the high standard of proof - beyond a reasonable doubt - which our criminal system has set in.

The author can also be reached at rajankila@hotmail.com