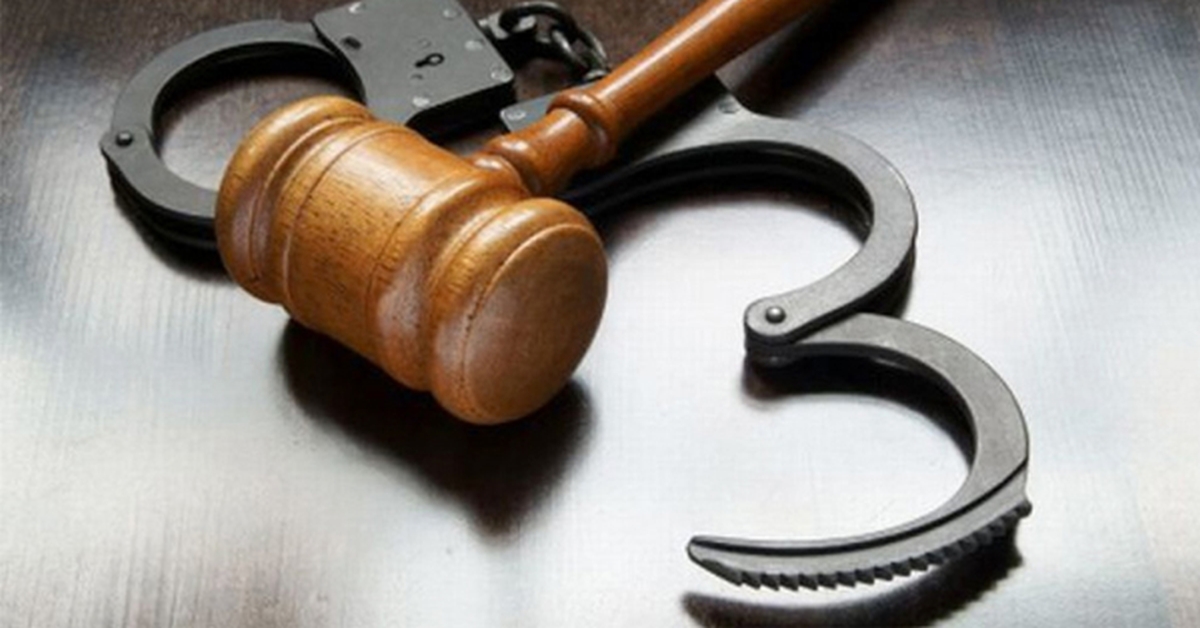 What is Anticipatory Bail?

Having said that, the fundamental difference between an order for regular bail and one for anticipatory bail is to be understood in a proper perspective. The former is granted only after arrest (and becomes operative subsequently) but the latter is granted (Order) before arrest and hence is operative from the moment of arrest. One also has to understand that regular bail comes into operation once a person is remanded to judicial custody but the anticipatory bail comes into operation immediately on arrest and prior to being remanded to police custody and or judicial custody.

The provision of Anticipatory bail can be invoked if a person is apprehending arrest for commission of a non-bailable offence in which the police are empowered to arrest the person accused of any crime or on suspicion of the commission of a serious offence which requires the custody of the accused to conduct investigation.

Case laws which have elaborated the provisions of the anticipatory bail:

The law as regards anticipatory bail has been simplified in the landmark judgment of Gurbaksh Singh Sibba vs. The State of Punjab AIR 1960 SC 1632 and further the same has been reiterated now in 2010 in the judgment of Siddharam Mhetre vs. State of Maharashtra 2011(1) BomC.R. (Cri) 293.

Further there are also authorities which point out as to when anticipatory bail can be granted and what are the various aspects which have to be taken into consideration at the time of deciding anticipatory bail applications.

What are the pre-requisites to be taken into consideration before applying for Anticipatory Bail?

i. Apprehension should be shown for obtaining a anticipatory bail and

ii. The apprehension should be that the offence that could be registered against the applicant is of a non bailable offence (the offences which are bailable and non bailable are described in the First Schedule of the Criminal Procedure Code) and

iii. Apprehension that the police might register a non bailable offence

Whether there is a necessity of registration of First Information Report?

There is no necessity of an FIR being registered against the person applying for anticipatory bail. It can be granted by the Court when a person apprehends arrest for a non-bailable offence (refer to the First Schedule for the list of offences described as bailable and non bailable).

What is Interim Anticipatory Bail?

The same has been so laid down in the famous case of Menino Lopes vs. State of Goa and State of Maharashtra vs. KSS Rajput. When would the Court Grant such an anticipatory bail?

viii) that there is no past criminal record

xi) any medical history - "whether suffering from any particular ailment xii) and last but the most important" how the applicant is ready to abide by all the conditions put by the Court and how he/she would be ready to co-operate with the investigation.

Can the Anticipatory Bail once granted be cancelled by the Court?

Whether the presence of the applicant is necessary in the Court?

When can an Anticipatory bail be not granted?

There are certain circumstances where applications for anticipatory bail are normally refused. The offences which would require a custodial interrogation of the applicant, the case where there can be a chance of recovery of weapon from the accused, the cases where there is a chance of discovery of an incriminating article thereby directly showing the nexus between the accused and the offence in such case the anticipatory may be rejected.

The offences as described in Scheduled Castes and Scheduled Tribes (Prevention of Atrocities) Act, 1989 and the Defence of India Rules, 1971 have made the provisions which state that the provisions of anticipatory bail would not be applicable but there is always an exception to the same and where the applicant is in a position to show that the offence alleged is prima facie not made out as per the ingredients of the relevant Sections and in such cases the anticipatory can be granted. The offences like murder, rapes, dacoity, economic offences are the instances where the courts are very cautious while granting anticipatory bails.

The trend now in cases of economic offences is that they are worst than the murders and rapes and hence forget anticipatory bails but not even regular bails are granted because of the apprehension of tampering with the evidence, witnesses etc. In offence like MCOC Act and Defence of India Rules, the provision of anticipatory bail would be like making a mockery of the law.

For offences/contraventions under certain specific statutes like the Scheduled Castes and Scheduled Tribes (Prevention of Atrocities) Act, 1989 and the Defence of India Rules, 1971.

The provisions of s. 438 are normally refused to those accused of particularly heinous offences like murder, rapes

Where to make an application of Anticipatory Bail?

The proper approach would be to file an application in the Court of Sessions, exhaust the remedy and then if the same is rejected then to move the High Court. If a person files a anticipatory bail in the High Court first and his anticipatory stands to be rejected, then it would be binding on the Sessions Court and that would be like waiving off your right to apply in the Sessions Court.

What if the Sessions Court rejects the application and the applicant is arrested?

Let us assume that the application for anticipatory moved in the Sessions Court is rejected and the applicant still apprehends that before moving his bail application in the Hon'ble High Court, the police arrest the applicant, in such instances well the lawyer can move an application praying for interim protection to be extended till filing of the same before the High Court and this has been so held in the case of KSS Rajput vs. State of Maharashtra. But, this is a discretionary power in the hands of the Sessions Judges and needs a good argumentative skill.

Lastly the most important thing is that anticipatory bail should not be moved merely because the applicant feels to do so because it is not the provision which allows the crime to be committed and the protection be given but only in cases where there is a substantial chance of the applicant being falsely involved or the liberty of the applicant shall stand at stake for no fault of his own.

Lastly I would personally like to state that the weapon namely the anticipatory bail which has been vested in the hand of the litigants, is for sure a double edged weapon which requires to be handled very cautiously as it make give relief to the one who really makes out his case but can be really harsh if the same stands rejected and would prove a boon to the investigating authorities. 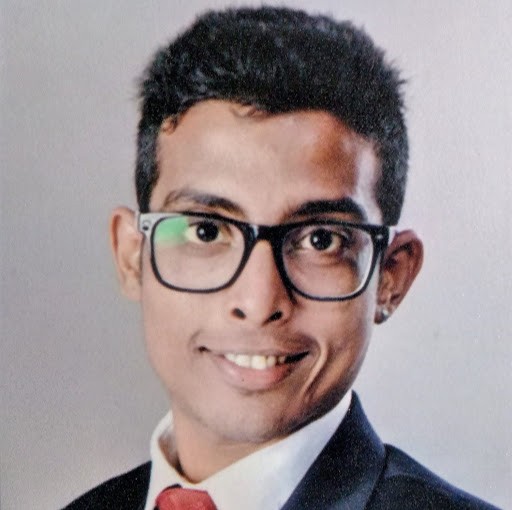