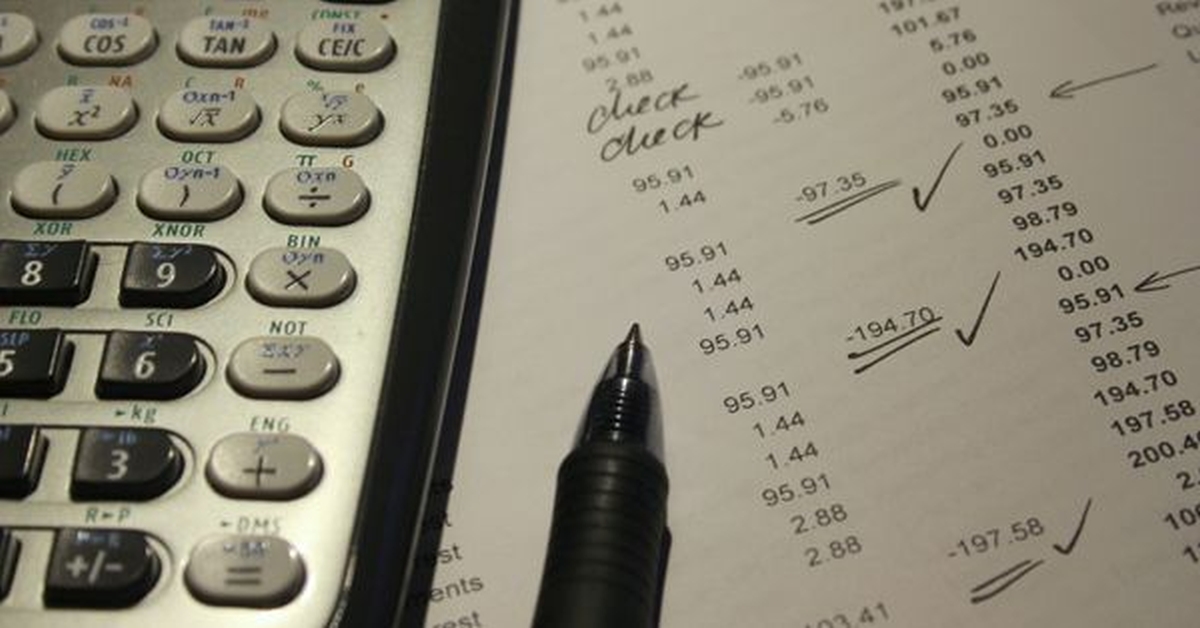 Post-independence there were varied structures of indirect taxes prevailing in India such as Sales tax (subsequently changed to VAT ) charged on sale of Goods, Excise Laws charged on manufacture/ production of Goods, Service Tax Laws (Charged on services Providers). Besides these, there were lot many other taxes such as octroi, entry tax, Local taxes, entertainment tax, Luxury tax etc which were in existence till a few years back. Multiple years of preparation on various levels right from political support system to bring in the approvals till the readiness of the entire software support system to provide a sound backbone to the new structure was kicked in on July 1st 2017, when the GST saw the light of the day.

Enormous efforts by the existing Government machinery at various levels of executive and legislature through the years was ultimately fruitful with the introduction of the much-awaited reform in tax laws. GST, was (Goods and services tax) is one of the biggest reforms in Indirect taxes, which India has ever seen. It is a destination-based tax which subsumes Excise law, service tax Law, VAT, Entry Tax, Octroi etc)

Before GST was introduced in India, GST was in place in almost 160 countries and successfully executed and running. Introduction of single tax instead of multiple taxes was a game changing step in the reform of indirect taxation in India. It not only helped in mitigating the impact of double taxation, but also minimize cascading, multiplicity of taxes, classification issues, taxable event, etc leading to common national market. Since VAT regulations differed from state to state and GST brings uniformity in tax structure across states, hence under GST regime taxes are divided between State government and Central Government. The introduction of GST is not only beneficial for the tax payers (Traders) in terms of uniform and single tax structure, fewer rates and exemptions, simpler tax regime, mitigation of double taxation, efficient neutralization of taxes especially for exports, the same is equally beneficial for consumers as well in terms of reduction in prices of goods and services, simpler tax system, uniform prices across country, better transparency in taxation system as a whole, increase in employment opportunities etc.

Issue: To bring the newly introduced taxation system in tune with the requirements of the users, a lot many changes have continuously been made and are also being introduced so as to reduce the existing complexities and bottlenecks, make the system more friendly, make the experience of handling GST more easier, reduce various tax rates to bring down costs to eliminate chances of evasion, redefine various slabs for better and wide coverage of tax payers and ultimately to make the system match the overall requirements/ expectations of the final users. The 32nd GST Council meet announced a series of changes for taxpayers in its meeting paving the way for further development of GST regime and making the process more taxpayer friendly. It was held on 19th January 2019, in Delhi.

Tax rates & Other essentialities of GST: All goods and services under the new tax regime have been placed under four slabs 5, 12, 18, 28 along with a cess on luxury & demerit goods such as tobacco, Pan Masala, and aerated drinks. Most of the services excepting those under negative list such as healthcare and education, will fall under GST.

Further Petroleum products and Alcohol have been kept out of GST net. A robust IT structure has been set up across the length and breadth of the country to make GST implementation seamless across state boundaries, with common portal providing three core services such as registration, returns and payment. Initially it was a debated issue whether prices would be lowered/ increase in the GST regime but the overall picture has become clear by now with most of the goods/ services showing a negative growth trend.

Further over the period, various meetings of the GST council has further refined many rates with further lowering the taxes. This all has been possible with the introduction of ITC (Input tax credit).

An 'anti-profiteering' clause has been provided in the Centre GST (CGST) and state GST (SGST) laws, to ensure that business passes on the benefits of reduced tax incidence on various goods and services to ultimate consumers. This was to ensure that various dealers do not arbitrarily raise prices of various goods and services after GST was introduced.

The annual turnover limit under composition scheme will be increased from Rs 100 Lacs to Rs 150 Lacs Suppliers rendering either independent services or providing a mixed supply of goods and services with a turnover of upto Rs 50 Lacs pa may join this scheme with a tax rate of 6%. North Eastern states, Jammu & Kashmir, Himachal Pradesh & Uttarakhand are given one weeks' time to decide upon the composition limit in their respective states. A composition scheme for services sector has also been introduced Now traders and manufacturers can pay taxes at a concessional rate of 1%, while restaurants pay 5% A regular taxpayer must pay taxes on a monthly basis against the requirement of composition supplier to pay taxes on quarterly basis.

A composition taxpayer is also not required to keep any detailed records against the requirement by a normal taxpayer to do so.

Software: GST network shall provide accounting and billing software free of cost to the small taxpayers Real Estate: A seven-member committee of group of ministers will be constituted in this regards, who would examine the proposal of giving a composition scheme to boost the residential segment of the real estate sector. Revenue mobilization for natural calamities: It was agreed to allow Kerela to levy a 1% disaster cess on intra state sale of goods and services. This will be in force for a period of two years to mobilize revenues to meet the cost of rehabilitation after the recent floods.

Lotteries: Constitution of a group of ministers to examine the GST rate structure on Lotteries

Impact/ Significance: The change in exemption threshold would greatly benefit the MSME sector. The GST council seems to have understood the need for providing relief and concern about shipping revenue collections. Most of the changes would be effective wef 1st of April' 2019. Hence the impact on revenue collections has been rightfully avoided The GST council did not change the tax rates of various items/ services and commodities and allowed things to settle down.

Repeated interventions in the form of exemptions and other reliefs can create confusion Increasing concerns on the rising level of fake claim of ITC and tax evasions in GST. The anti-profiteering department is increasing getting involved in various scrutiny and other engagements to minimize the fake claims and to ensure that dealers engaging in such fraudulent activities and bypassing GST get exposed. A better idea will go in for real reforms by bringing petroleum, the electricity duty, and real estate under GST. This would help in getting credits on the these products as well and reduce the cost of doing business thus increasing the profits of dealers, particularly credits related to petroleum products.This will lead to cutting of cascading effect of taxes, raise transparency, and widen the tax base The GST council should focus on the above listed issues to smoothen the process, leading to greater revenue mobilization.

All the above steps need to be taken/ implemented immediately to reduce costs, widen the tax base, increase revenues, reduce complications and ease out the way business is being done. Since repeated interventions may create confusions and hence it is required that the GST council studies the impact of the decisions to be taken well carefully, does a prototype study of the same, maybe in a particular state and then moves ahead with the much-needed changes in Petroleum products and other untouched aspects requiring attention. This prototype related study was missing in the entire aspect of GST implementation, which could have been done to minimize various glitches faced during the initial implementation phase of GST.

The measures recommended by the GST Council meeting in expanding the coverage of composition scheme coupled with the increasing threshold may prove to be a boon to the small enterprises and traders in terms of ease of doing business. Composition scheme for supplier of services is a very good step and might benefit small service providers as their level of compliance will greatly reduce. Most of the changes would be effective w.e.f April'19 i.e immediate and that would go a long way to provide the much-needed comfort and convenience to the small taxpayers.