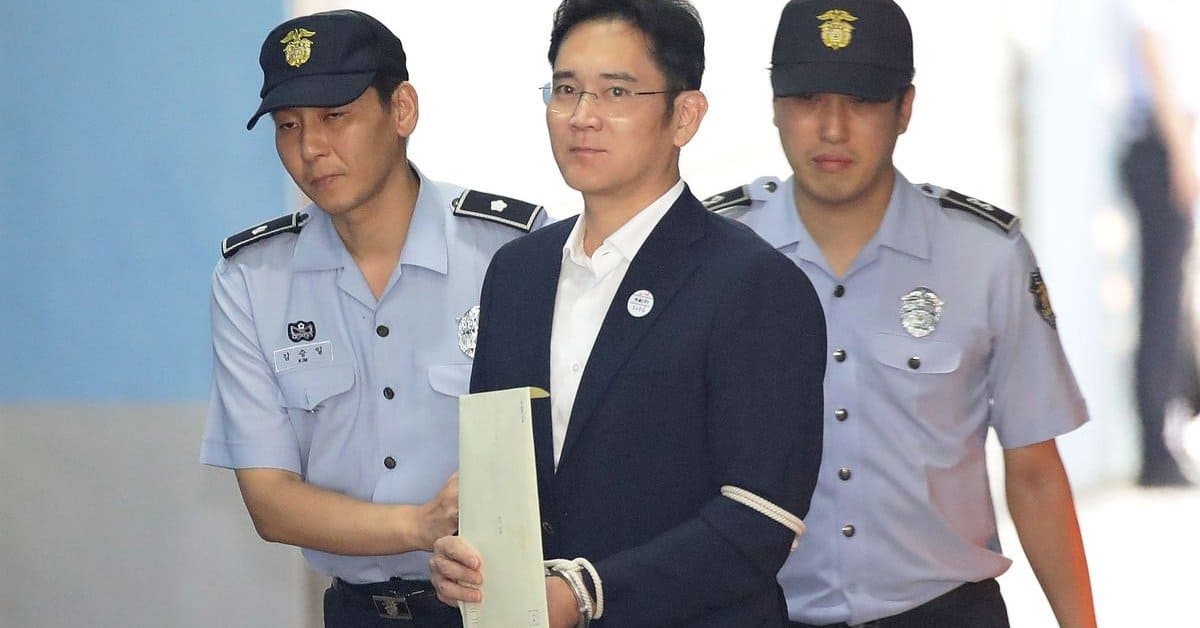 • Lee Jae Yong, 52, was convicted for bribing an associate of former President and jailed for 5 years in 2017. But he denied his wrongdoing and was suspended on appeal and got released after

• One year in the jail. This case was returned to Seoul High Court by the Supreme Court and it held this judgment on Monday.

• “Lee has shown willingness for management with newly stronger compliance, as he as vowed to create a transparent company,” said by the presiding judge. As Lee has already served in detention, it might be counted towards the sentence-leaving 18 months of sentence to be served.