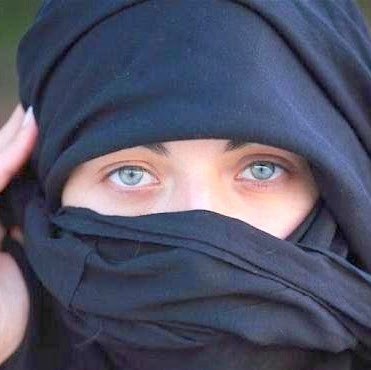 A Christian woman (w) sole owner of a flat in a CHS died intestate in 1999 leaving behind husband (h) + 4 children = 1s (s1)+ 3d (d1, d2, d3).  (w) nominated (s) in respect of the flat. But perhaps the 4 children may have given their NOC or relinquished their share in the property and so the CHS transferred the flat in the name of h in 2000. h executed a General PoA in 2013 in favour of s1 in respect of 3 properties including the said flat. s1 sold the flat to purchaser (p) by executing a MOU in 2016 before a notary. At this time s1 also handed over all the original flat file and possession. p had paid 66% of total consideration to s1/h in cash and by chq. The cash is accounted for in IT returns filed by p. In 2017 dispute arose between the heirs and h cancelled the PoA and he along with d1, d2, d3 refused to allow s1 to sell the flat and execute the Sale Agreement against balance consideration. MOU says either execute or return money with 18% interest. s1 has no money. The flat has broken into and taken over by h, d1 when p went to native place. FIR is already registered with the Police. The arm twisting by h, d1, d2, d3 is because of non-receipt of any monies from s1 and also the daughters may not have relinquished their share. What is the remedy available to p to recover money or enforce performance?

First and foremost, please note that the Hon'ble Supreme Court in its judgment in the case of Suraj Lamp & Industries Pvt. Ltd. Vs State of Haryana & Anr has categorically held that sale of immovable property through a sale agreement, will or General Power Of Attorney is not valid. A sale is valid only when sold through a registered sale deed.

Given the above, sale by S1 to P is void ab inito.

To recover the the money paid in cash to S1, P can sue him for breach for contract under section 74 of Indian Contract Act,1872 and claim liquidate damages.