Who says child should go with mother after a divorce suit ??

After a Divorce it's seen that the Court often gives a judgement that the child should go with the Mother, for he/she requires the caring of a mother rather than the Fatherhood.

But, It's seen in Real life that when a mother expires or fall sick of a Minor child, the Father often proves himself, to be a father as well as an equal mother for the child.

Such is a case of Hari. Wife is bedridden. Child is a baby. Hari supplys Grass/leafs for pig farms, and earns for his family & sick wife. See how he is maintaining his Fatherhood as well as his motherhood towards the Child........ > 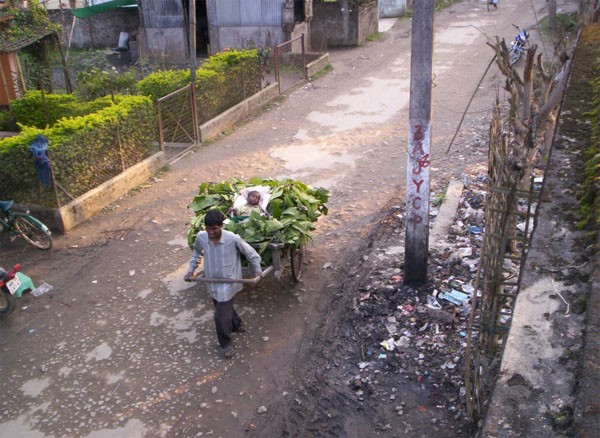 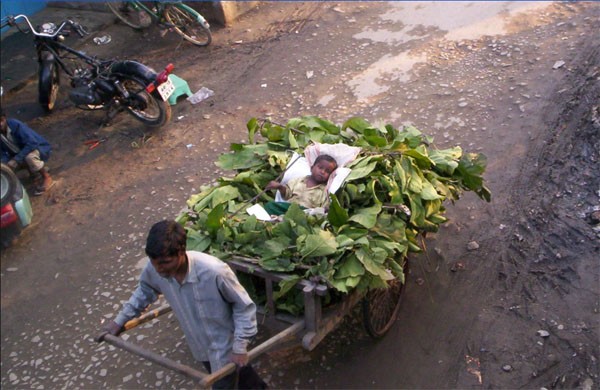 Life is Sacrifice & Duty towards the Family for a Married Couple, rather than Divorce suits.... Rural Hari is proving it.

I salute Hari.....it's not an easy job to take care of kids without a wife.

The wife is bedridden...yet the uneducated man is so responsible for his family.Poor and hardworking people know how to live and be happy.As people get more money and power they looses moral values..

You mean to say rich father through his child on road if his wife get bedridden/dead ?  Think before writing.

No rich father will not be busy with his ill wife .He will keep a servent for kid and will be busy with new partners.I not only wrote abt the father I wrote abt mother also.I think you should read well before writing.

you can not generalise your statement. my wife had left my children at the age of 14 and 10 yrs becoz she doesnt want to take the responsibility. she is enjoying life after becoming indepndent of her responsibilities, but i am taking care of them right from cooking food to washing clothes etc. etc. its not a question of rich or poor. its how much you understand your role and responsibility towards your family member.

Yeah! I have seen lots of such LIVE examples in the past.  (some, but LOTS)

its how much you understand your role and responsibility towards your family member........I agree with you.