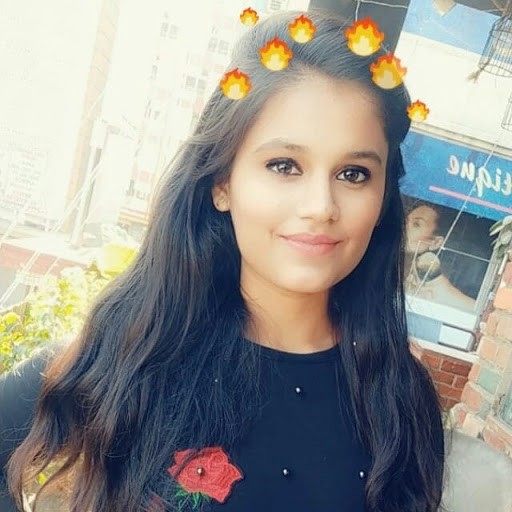 How can I claim a share of my Grandfather's property 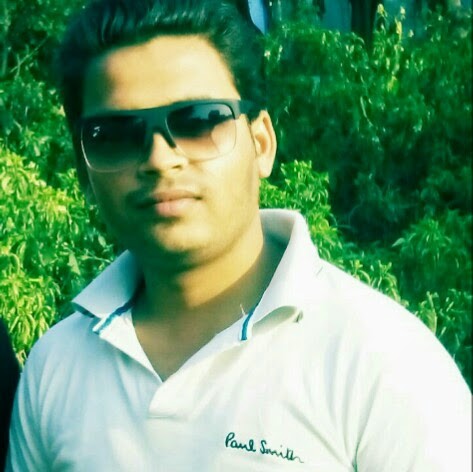 Contact a local advocate for issuing a notice demanding for the property as legal heirs of deceased.   He can study the exact wordings, records , treatment of such income, other correspondence etc., and can guide you.

A lease hold property purchased for lease price Rs1200/- in 1966 from Govt Odisha by my father died intestate in 2002 leaving behind legal heirs myself (son), 3 married daughters living in rich family and widow wife.

In 2011 the above 3 married sisters and widow mother relinquished the above property in my favour by executing registered deed mentioning out of free will in deed and signing on the deed in front of Govt Camera and Sub Registrar.

On the basis of above registered relinquished deed and premium of Rs1500000/- paid by me to Govt as conversion fee from lease hold to free hold, the Government Odisha issued Patta ROR in my favour in 2012 as sole owner of the property with all reversionary rights.

The sisters have taken Rs3000000/- in cash from me by hook or by crook by exploiting fraternal emotions.

Now, in 2020 above 3 married sisters are demanding exorbitant money from me or else threatening me to sue me in court of law and cancel the registered relinquished deed.

Can a registered relinquished deed executed in 2011 out of free will be cancelled in 2020 by 3 executants (sisters) when the other executant (my widow mother) and the beneficiary (myself) do not give consent for cancellation and also in view of issue of Patta ROR by Government in my favour as sole owner with all reversionary rights and duly converting propertyromrom lease hold to free hold on receiving Govt conversion fee Rs1500000/- from me including conducting bonafide verification of the relinquished deed and not obtaining any complaint within due time of Government notification?

Your valuable jurisprudence on the matter is highly solicited.

Please make your posting in a separate thread.

The right to a share in an ancestral property accrues from birth itself in which the property is inherited from the original owner only on account of his death. In such an ancestral property, the grandchild/grandchildren have equal share. Here you can file a civil suit for declaration and partition along with petition for interim relief. But a grandchild has no birth right in the self-acquired property of his grandfather if it has been alloted to his father as a legal heir in the partition deed. The grandfather can transfer such self-acquired property to whomever he desires. No one can claim birth right over such property. If the grandfather died without leaving a will, then only his immediate legal heirs including his wife, son(s) and daughter(s) will have the right to inherit the property. In case the grandfather's son or daughter dies before him, then the legal heirs of the predeceased son or daughter would get the share which the predeceased son or daughter would have got in their respective shares. You need to first see if it is an ancestral property or a self-acquired property left by your grandfather.

Respected Venu,
Thank you for your information correcting my ignorance.