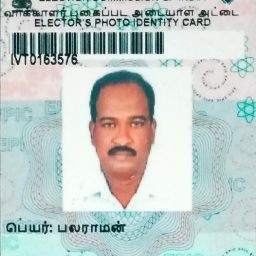 What I understood from the question is that you want to know about Punishment for attempt to murder under Section 307 of IPC.

Sir, Section 307 of the Indian Penal Code, 1980 deals with the offence of attempt to murder. It states that, "whoever does any act with such intention or knowledge, and under such circumstances that, if he by the act caused death, shall be punishable with imprisonment of either descripttion for a term which may extend up to ten years, and shall also be liable to fine; and if hurt is caused to any person by such act, the offender shall be liable either to imprisonment for life or to such punishment as in hereinbefore mentioned. When any person offending under this section is under sentence of imprisonment for life, he may, if the hurt is caused, be punished with death."

For example, if A is intending to murder X with poison, procures a packet containing poison and secretly mixes it with the food which is in A's keeping. A has not committed the above mentioned offence. But if A places the same food on X's table or delivers it to X through his servant, A has done an offence amounting to an attempt to murder.

Attempt to murder is a non-bailable offence, it is a cognizable offence and can be tried by sessions court.

To constitute an offence under IPC section 307, two ingredients must be present. Those being;
a) an intention of or knowledge relating to the commission of murder
b) the doing of an act towards it.

If the act complained of is not capable of causing death, the accused cannot be convicted under this section. For example just the act of mixing the poison in the food cannot constitute to the offence no matter what the intention was. Both the ingredients should be present for an action to amount for an attempt to murder.
I hope this answers your question.