Whether stepson of a hindu dying intestate can claim inherit

Whether Stepson Of A Hindu Dying Intestate Can Claim Inheritance Under Hindu Succession Act? 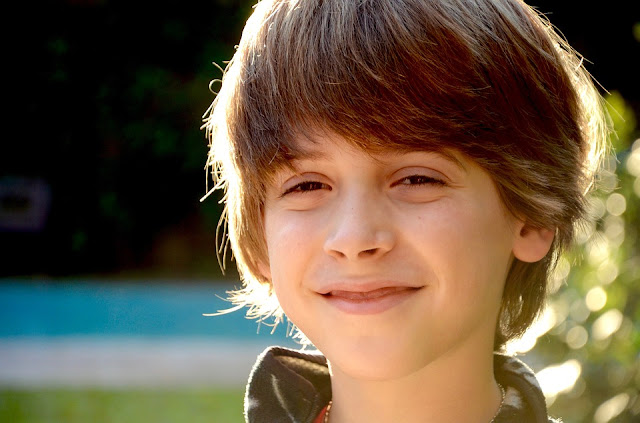 The claim is clearly preposterous. In the first place, the Applicant must show that he is entitled to succeed to the estate of the deceased either as a relative specified in class-I and if there be no such relative, then as a relative specified in class-II, of the schedule under Hindu Succession Act read with Section 8 of that Act. It is important to note that the controversy involves a claim to the property of a male Hindu dying intestate. The schedule to the Hindu Succession Act refers to heirs in class-I and class-II within the meaning of Section 8 of that Act. A son is included in class-I of the schedule. The Applicant, as son of the wife of the deceased from her first marriage, cannot claim as a son of the deceased. The expression "son" appearing in the Hindu Succession Act does not include a step-son. The expression "son" not having been defined under the Hindu Succession Act, the definition of "son" under the General Clauses Act may be appropriately referred to. In clause (57) of Section 2 of the General Clauses Act, the expression "son" includes only an adopted son and not a step-son. Even otherwise "son" as understood in common parlance means a natural son born to a person after marriage. It is the direct blood relationship, which is the essence of the term "son" as normally understood.
Hindu Law permits adoption, the expression "son" for the proposes of the Hindu Succession Act would include even an adopted son. The word "son" appearing in class-I of the schedule to that Act would thus include an adopted son but there is clearly no warrant for including a step-son within the meaning of the expression "son" used in class-I of the schedule. The context in which the term "son" is used in the schedule does not admit of a step-son being included within it.
IN THE HIGH COURT OF BOMBAY
Chamber Summons No. 495 of 2017 in Suit No. 2219 of 2000, Suit No. 2219 of 2000 and Notice of Motion No. 381 of 2015 in Suit No. 2219 of 2000
Decided On: 12.01.2018
Dudhnath Kallu Yadav Vs. Ramashankar Ramadhar Yadav and Ors.
Hon'ble Judges/Coram:
S.C. Gupte, J.
http://www.lawweb.in/2018/02/whether-stepson-of-hindu-dying.html
Reply