Laws Relating to making and releasing of movies in India 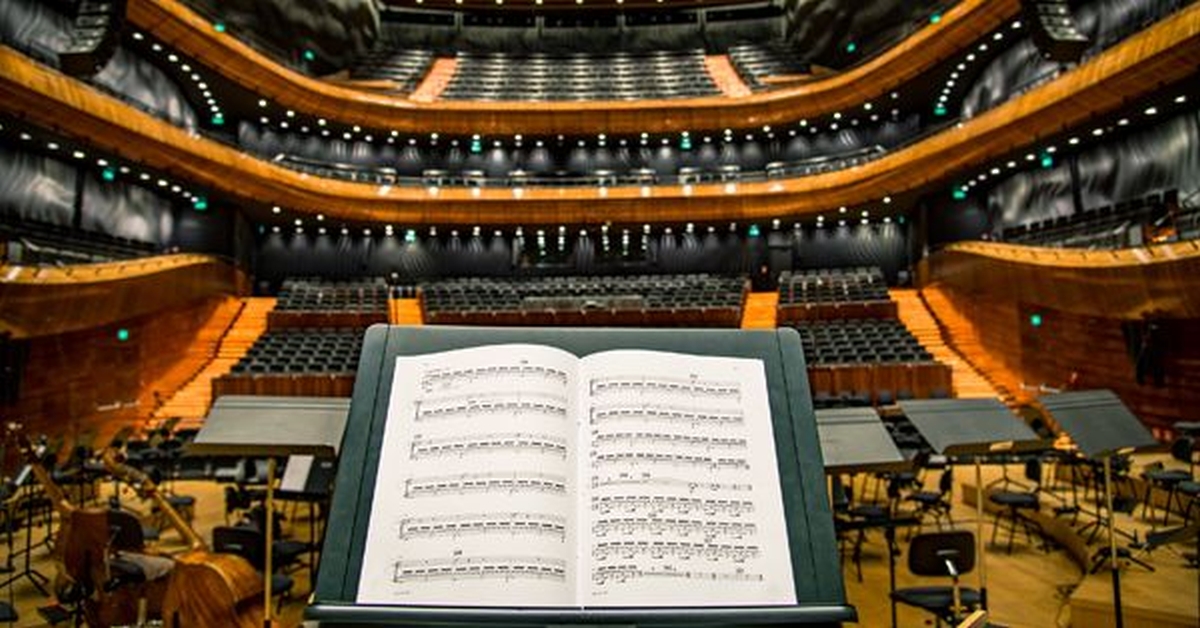 Movies have become an integral part of life. They have always influenced the public at large. Everyone in the society enjoys watching movies but have you ever tried figuring out the legal aspect of it? This article focuses on the legal concept and various laws relating to making and releasing of movies in India, so sit back and enjoy this article the same way you watch movies.

The Central Board of Film Certification

This is a statutory film certification body in the Ministry of Information and Broadcasting of the Government of India. This board is responsible for providing certificates to the films only after which a film can be screened in cinema or television.

The board has divided it's certification into various categories based on the type of content the film consists of. They are usually divided into 4 categories.

• U.: This is an unrestricted public exhibition type of certificate. Films under this category are suitable for all age groups with no restrictions.

• U/A: This is a type of certificate given to films that need parental guidance for children under the age of 12. This means a child below under under the age group should be accompanied by a parent.

• A: This is a category of films that is restricted only to adults. No person below the age of 18 is allowed to watch this type of movie in cinema.

• S.: This type of category of films are restricted to a specialised group of people such as engineers, doctors or people from a particular profession.

• All anti social activities in a movie should not be glorified

• Criminal activity should not be glorified in movies

• A message of racism, religious discrimination or of any other social unjust should not be promoted.

•There should be no promotion of alcohol consumption, drugs or smoking.

• Vulgarity or obscene scenes degrading a women's character, including sexual violence and offences should not be promoted.

• Relationships with foreign Nationals should not be affected by movies.

All the above factors must be taken into consideration while making and releasing a movie in India. Any failure in fulfillment might lead to rejection of a movie.

Freedom of Expression and Thought in Indian Cinema

Freedom of speech and expression is a fundamental right guaranteed under the Constitution of Indian under article 19(1)(a). Every individual is free to express his thoughts under this article but when it comes to Indian Cinema this right is however not absolute and comes with reasonable restrictions.

The freedom of speech and expression by a filmmaker through her film may be restricted so that the film doesn't pose a threat to national security and peace. In order to have a check on this, the Cinematograph Act, 1952, lays down the grounds of censorship discussed above. All filmmakers are free to express their ideology through their work but with some reasonable restrictions so that it doesn't create a situation of national insecurity or hurts the sentiments of people of different regions, religions, caste or sex.

Entertainment law includes media of different types such as film, music, advertisement, internet and news. Entertainment law overlaps with Intellectual property law. It is divided into trademark, copyright and right to publicity.

Trademark: It is a type of intellectual property which consists of identifiable sign, design or expression of thought which makes one's content different.

Copyright: It is a type of intellectual property that one can acquire and become an owner of his/her creative work. It intends to avoid duplication and for the protection of the original expression of ideas.

Right to publicity: They are the rights of an individual to control the commercial use of one's identity.

Right to Entertainment: It helps an individual to have exclusive rights over her ideas and thoughts.

Published in Others
Views : 604