Look out circular and procedure of cancellation 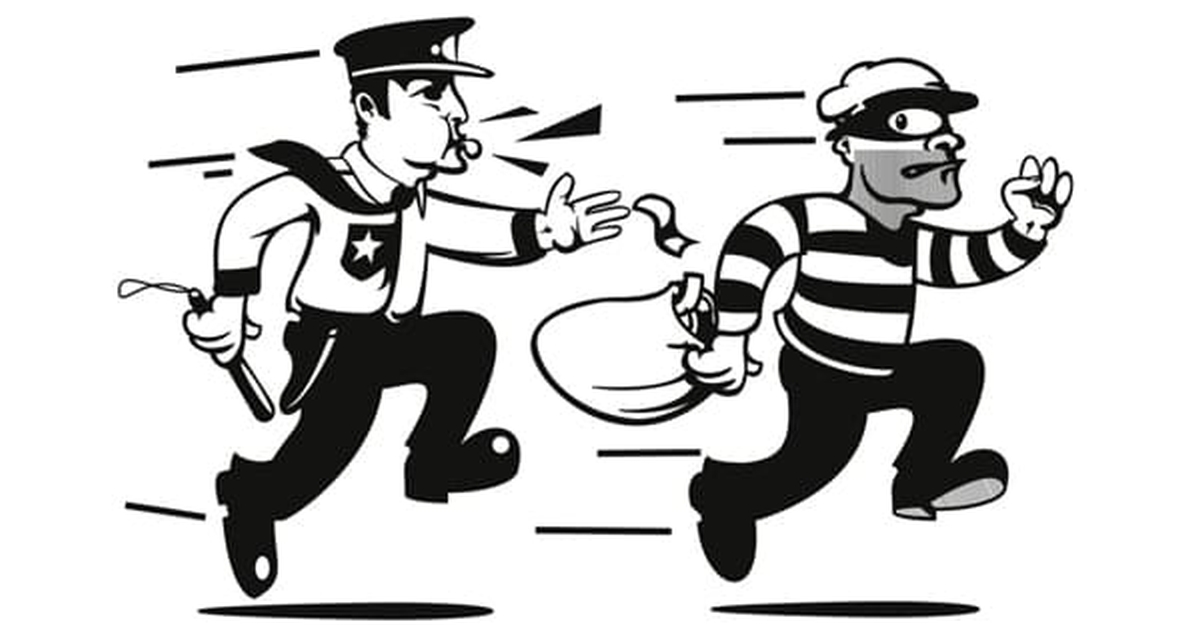 Look Out Circular or LOC is nowhere defined in Criminal Procedure Code, although, in common parlance, LOC means a document i.e. letter used by authorities to check, prevent and monitor effectively the entry or exit of persons wanted by the law enforcement agencies like Ministry of External Affairs, Customs and Income Tax Department, CBI, Police, Enforcement Directorate etc. In short, an LOC is a circular issued by authorities to ensure that a person wanted in a criminal case does not flee the country. Normally, an LOC can be issued when a person is absconding in a particular case registered against him, and there is fear he may leave the country. In certain cases, the police can also approach a court seeking restriction of a person’s movement outside the country, when that person is a suspect in a case and there is fear he may not joint the investigation at a later stage.

That the Hon’ble Delhi High Court first time in Sumer Singh Salkan Versus Asst. Director & Ors., W.P. (Crl.) 1315 of 2008 at Para 11 has categorized the circumstances for issuance of LOC which are enumerated as under:

"A. What are the categories of cases in which the investigating agency can seek recourse of Look Out-Circular and under what circumstances?

B. What procedure is required to be followed by the investigating agency before opening a Lookout-circular?

C. What is the remedy available to the person against whom such Look-out-Circular has been opened?

D. What is the role of the concerned Court when such a case is brought before it and under what circumstances, the subordinate courts can intervene?

The questions are answered as under:

A. Recourse to LOC can be taken by investigating agency in cognizable offences under IPC or other penal laws, where the accused was deliberately evading arrest or not appearing in the trial court despite NBWs and other coercive measures and there was likelihood of the accused leaving the country to evade trial/arrest.

B. The Investigating Officer shall make a written request for LOC to the officer as notified by the circular of Ministry of Home Affairs, giving details & reasons for seeking LOC. The competent officer alone shall give directions for opening LOC by passing an order in this respect.

C. The person against whom LOC is issued must join investigation by appearing before I.O. or should surrender before the court concerned or should satisfy the court that LOC was wrongly issued against him. He may also approach the officer who ordered issuance of LOC & explain that LOC was wrongly issued against him. LOC can be withdrawn by the authority that issued and can also be rescinded by the trial court where case is pending or having jurisdiction over concerned police station on an application by the person concerned.

D. LOC is a coercive measure to make a person surrender to the investigating agency or Court of law. The subordinate courts’ jurisdiction in affirming or cancelling LOC is commensurate with the jurisdiction of cancellation of NBWs or affirming NBWs.

The basic substantive guidelines regarding the publication of the LOCs in relation to Indian citizens issued by the MHA enunciate the following four cardinal principles: The request for opening of LOC is required to be made to all immigration Checkposts in the country in the Official Format prescribed by the MHA. The request for opening of LOC must invariably be issued with the approval of an officer not below the rank of Deputy Secretary to the Government of India/Joint secretary in the State Government/Superintendent of Police concerned at the district level. The originating agency must ensure that complete identifying personal particulars of the person, in respect of whom the LOC is to be opened, are clearly mentioned in the prescribed proforma. The LOC will not be opened for less than three identity parameters other than name of the subject. An LOC is valid for a period of one year. However, in case the originating agency wants to extend the validity beyond one year it can ask for the extension before the expiry of the one year period. If no request is made for the extension of the LOC within the stipulated period of one year, the Immigration Officer concerned is authorized to suspend the LOC.

CANCELLATION OF LOOK OUT NOTICE

However, the affected person may approach Trail Court, the Hon'ble Human right commission or Higher courts by filing a writ petition and seek cancellation of LOC along with the permission to travel abroad plus compensation for loss and suffering if any.

Writ Application Number 384/2014 S.Martin Vs DCP & Others Hon’ble Madras High Court has held that the object of the LOC is to apprehend an accused, who is evading arrest or not appear in trial court despite issuance of non-bailable warrant. There is no material to hold that the appellant would evade trail at this stage as the accused had already joined the investigation and investigation on him was over.

WP(Crl) 437/2015 & CRL.M.A. 3118/2015 in Jitender Kumar Vs. Govt of NCT of Delhi & Ors Hon’ble Delhi High Court had held that since the petitioner has now joined the investigation and is cooperating with it, the subject Look Out Circular has served its purpose.

Writ Petition Nos 21305 and 20798 of 2017 in Kartik P.Chidambaram Vs Bureau of Immigration and others Hon’ble Madras High Court has held that the preceding conditions for issuance of  LOC were absent, infact the present LOC was issued in a haste manner when the conditions precedent for the issuance of LOC does not exist. The Impugned LOC is liable to be set aside and therefore the same is quashed.

Writ Petition Nos. 10678-10679 of 2019 in Sri Prashnath B Hedge Vs Bureau of Immigration & Others Hon’ble High Court of Karnataka at Bengaluru has held that the issuance of a lookout circular has to contain reasons, from the perusal of the LOC as well as the material on record, there appears no cogent material on record for issuance of LOC, except the fact that there is an apprehension that the petitioners may leave the country and will not be available for investigation. The apprehension on the part of the authority cannot form the basis of reasons. Besides, that the request for issuance of LOC has been made by Assistant Superintendent of Police, who is not a competent authority under the office memorandum dated 27.10.2010 to issue the LOC against the petitioners.

Crl Writ Petition No 263 of 2019 in Afzal Jaffer Khan Vs The Officer, CBI ACB office & Others Hon’ble Mumbai High Court has held that the apprehension shown by the CBI that the petitioner will abscond and never return to India, however, there is no material in support of this apprehension,on the contrary the petitioner is very much available for the investigation.