Limitation for statutory arbitrations in India 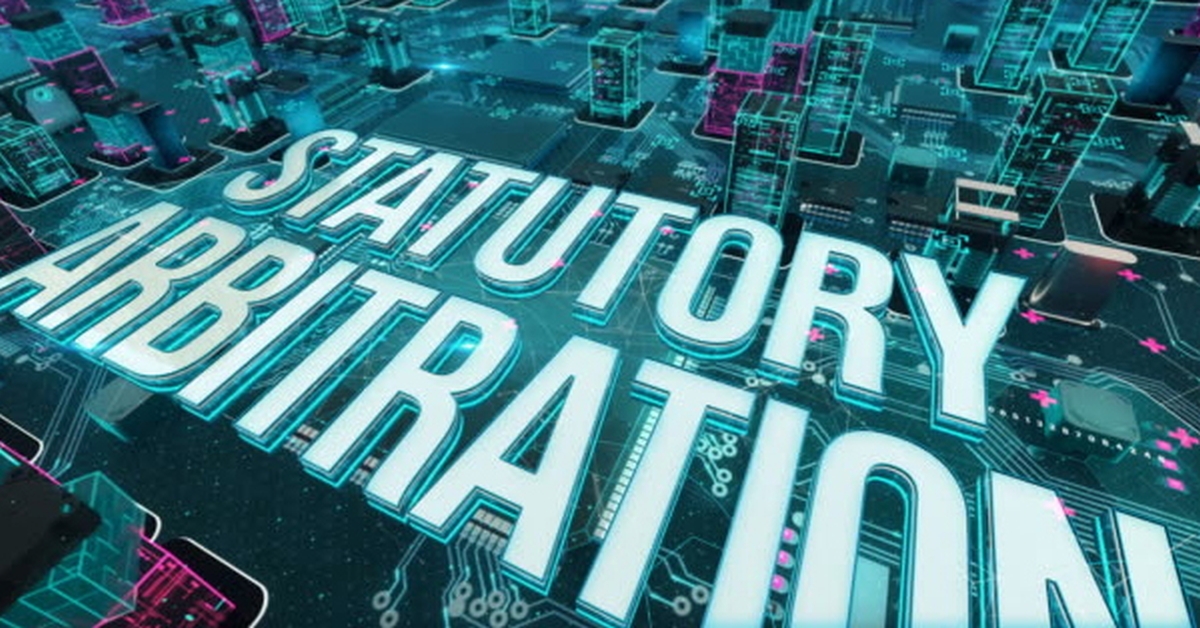 Limitation to initiate a legal action is a globally recognized concept. Law of Limitation provides for a time restriction for initiating a legal action to an aggrieved party seeking to establish a legal right. That means even though you have a right, you cannot approach the court of law to enforce your right, since the cause of action is time barred, as per law.

The Arbitration law in India is Arbitration and Conciliation Act,1996 that governs all the arbitrations seated in India and the enforcement of Foreign awards in India. The said law is similar to UNCITRAL Model Law on International Arbitration. The above said Arbitration Act has a Section.43 which specifically incorporates the applicability of The Limitation Act,1963. To determine the limitation of a dispute, the Limitation Act, S.43 and S.21 of the Arbitration and Conciliation Act have to be read together. The basic law is that from the date of a cause of action arose/a continuing cause of action came to an end, notice of arbitration under S.21 of the Act must be issued within the limitation provided in the Limitation Act. For example, to claim an unpaid invoice amount through arbitration process, the above said notice of arbitration must be issued within three years from the date the said invoice became due, if not the said right would become unenforceable by law. The above said law is applicable to all arbitrations initiated based on an arbitration agreement.

The Supreme Court of India dealt with the issue of applicability of Limitation Act to the proceedings before the tribunals or quasi-judicial authorities in Tamil Nadu Generation and Distribution Corporation Limited Vs PPN Power Generating Company Private Limited (2014)11SCC 53 and M.P. Steel Corporation Vs Commissioner of Central Excise (2015) 7 SCC 58. In the said cases, Supreme Court of India held that the Limitation Act is not applicable to quasi-judicial authorities. Most of the statutory arbitrations are references made by the statutory authorities and hence limitation Act does not apply. For example, a proceeding under Section 18 of The Micro Small Medium Enterprises Development Act,2006 is a proceeding of the MSME facilitation council. The Facilitation council can either act as an Arbitral Tribunal or refer the matter for arbitration, to an arbitral institution. Hence, in such statutory arbitrations the Limitation Act is not applicable.