Is Asking for Financial Assistance Demand for Dowry? Explained with Case Laws 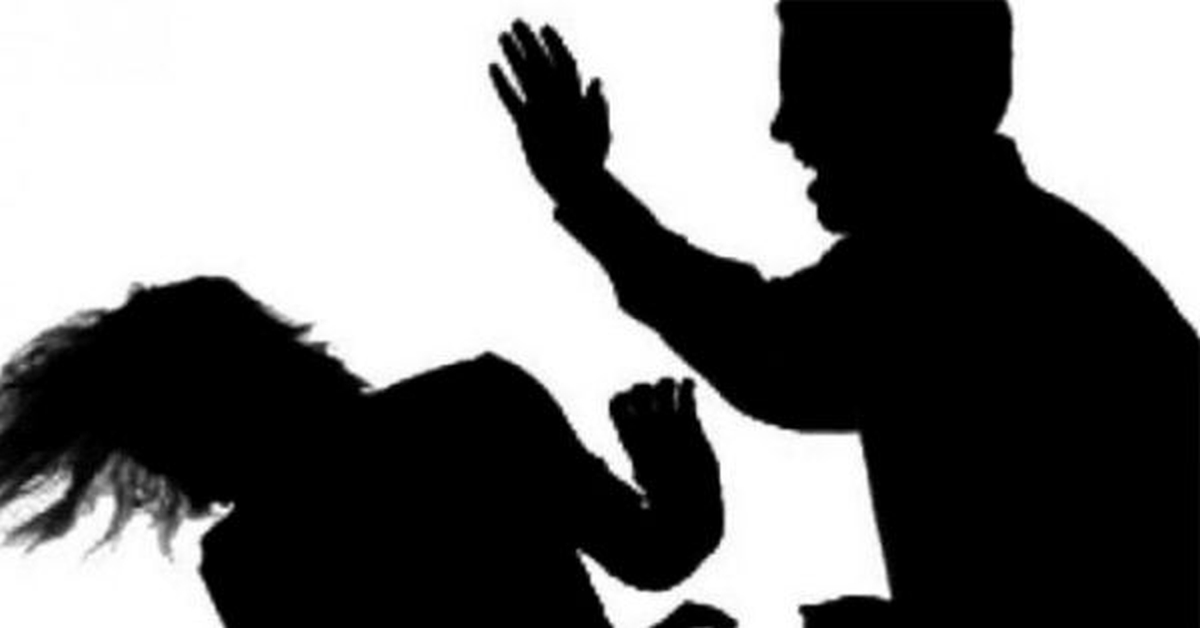 Justice Deepak Gupta and Justice Aniruddha Bose, at the Supreme Court, have reiterated in the judgment of the case - Jatinder Kumar v. State of Haryana, delivered on December 17, 2019, that even seeking financial assistance from the bride/her parents, at any time before, during or after marriage, is demand for dowry- a punishable offence.

The Court has pointed out that its view reflected through its decision of the case - Appasaheb & Another v. State of Maharashtra - (2007) 9 SCC 721, that seeking financial assistance would not per se constitute demand for dowry has been later rejected by a 3-Judge Bench in the case of Rajinder Singh v. State of Punjab- (2015) 6 477. It was held in the case of Rajinder Singh that

'; 20. Given that the statute with which we are dealing must be given a fair, pragmatic and commonsense interpretation so as to fulfill the object sought to be achieved by Parliament , we feel that the judgment in Appasaheb case followed by the judgment in the decision - Vipin Jaiswal do not state the law correctly. We, therefore, declare that any money or property or valuable security demanded by any of the persons mentioned in section 2 of the Dowry Prohibition Act, at or before or at any time after the marriage which is reasonably connected to the death of a married woman, would necessarily be in connection with or in relation to the marriage unless, the facts of a given case clearly and unequivocally point otherwise.'

It was also held in the Rajinder Singh decision that the expression ';soon' is not to be construed as synonymous with ';immediate'. Time lags may differ from case to case.

In the context of this appeal, the Supreme Court noted that the depositions of the prosecution witnesses about torture and demand for dowry made by the appellant have been believed by the trial court as also the HC. Barring the stray remark by Prosecution witness - 2, both PW-1and PW-2have narrated facts which would constitute demand for dowry as also inflicting cruelty and torture upon the deceased victim.

Such consistent stand of these two witnesses cannot be said to be overshadowed by the stray statement of PW-2 which is not in tune with his rest of his deposition. As regards the appellant, it is a finding on fact upon proper appreciation of evidence. The Court did not find any major contradiction in the statements made by the two PWs on demand for dowry and subjecting the deceased victim to cruelty. They stuck by their statements in cross-examination.

From their statements on oath, a link can be established between such acts of the appellant and death of the deceased victim. Once these factors are proved, presumption rests on the accused under section 113-B of the Indian Evidence Act, 1872.

The appellant in his statement made in response to his examination under section 313 of the Cr.P.C. attributed suicide of the victim to depression on account of several of her relatives' deaths within a short spell of time. Though the factum of several deaths in her family has been established, there is no corroboration of such a depressive state of mind of the deceased.

The other defence of the appellant is that she was a modern urban lady and could not adjust to the life style of Mullana , a small town where her matrimonial home was situated. But both the trial court and the HC rejected this defence. The SC stated that it found no reason to re-appreciate evidence on this aspect. Father of the deceased, as also PW-2 have proved the demand for dowry. This version flow consistently from the statements forming the basis of FIR to deposition stage and it does not think that the trial court and the HC had come to such conclusion in a perverse manner.

An argument was advanced on behalf of the appellant that since on the basis of same set of evidence, the co-accused persons were acquitted, the appellant only for the reason of being husband of the deceased could not be subjected to a different standard orb yardstick in the guilt finding process. In response, the High Court has stated that appellant's 3 blood relatives were falsely implicated in this case, with a view to exaggerate the number of accused. Only the appellant-husband committed the offences. The HC had affirmed the findings of the trial court only against the accused-husband of the deceased Meenakshi.

In this case, appellant was held guilty by the Punjab & Haryana HC , Chandigarh, affirming the judgment of the Trial Court for commission of offences under the provisions of sections 304-B sand 498-A of the IPC, 1860.The offences related to suicidal death of his wife Meenakshi. The HC however, set aside his conviction under section 306 of the IPC by the Trial Court.

The appellant was charged with subjecting his wife to cruelty or harassment in connection with demand for dowry coupled with cruelty during the subsistence of her marriage during her stay in her matrimonial home at Mullana in the Ambala district, Haryana.

She had committed suicide in the night of September 20, 1991. Her marriage with the appellant was solemnized on March 7, 1991.The cause of death was consumption of aluminum phosphide.

The Supreme Court has stated in the judgment of this appeal, that it was not testing the legality of acquittal of the co-accused persons in this appeal. On the basis of the evidence on record, the Court expressed satisfaction that the judgment and order of conviction and sentence was rightly confirmed by the HC so far as the appellant is concerned.

The factors, which the HC found for convicting the appellant , 'in the Court's opinion' establishes guilt of the appellant beyond reasonable doubt. The Supreme Court found no reason to interfere with the judgment and order under appeal, hence the Court has dismissed it. As the appellant was on bail, the Court cancelled his bail bond and ordered him to surrender within 4 weeks from the date (of the judgment) to undergo the remaining sentence.

Published in Others
Views : 599