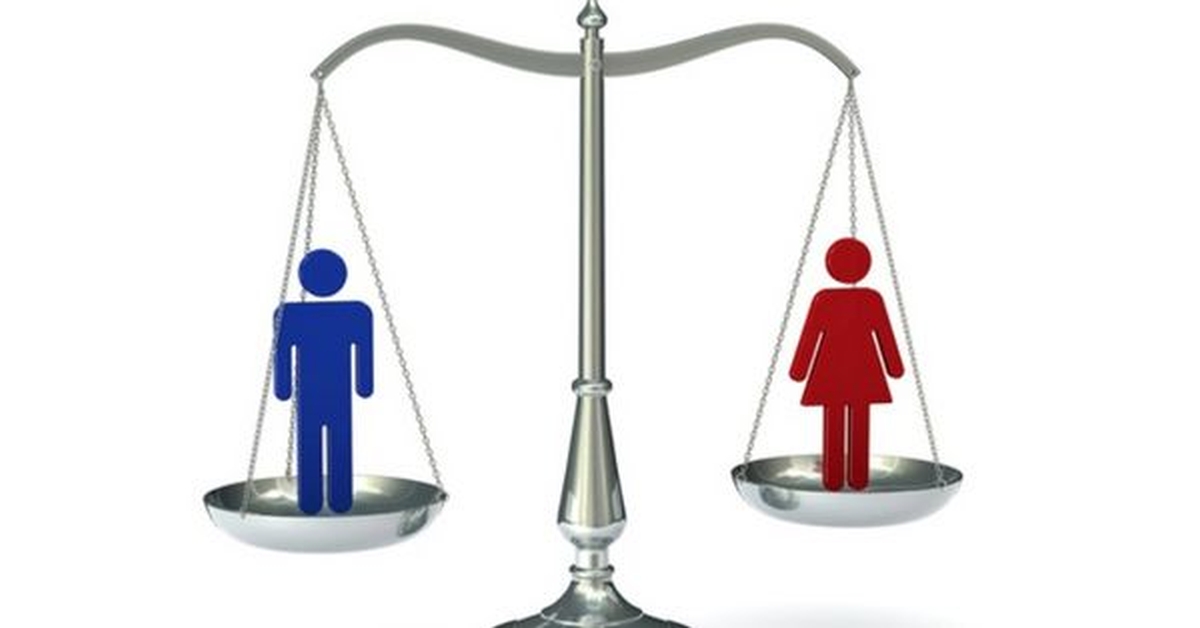 Offenders should be penalised on the basis of their CRIME and not GENDER.

Conception of patriarchy is the basic reason why a rape, harassment of a male is ignored/ laughed upon in a country like India. Though gender - neutral laws are far away from existence but the current situation of India mandates to walk upon the route towards Gender - unbiased laws.

Certain sections of IPC that are gender specific are:

So, the Gendered Reality of these women centric laws are that these laws presuppose female as a victim and male as a perpetrator. The very idea of a woman harassing a man is something of a humorous nature in our society. The major problem is that the society believes that a boy or a man who is abused can get over it, without any support.

The contention of gender neutrality in rape law was first raised in the case of Sudesh Jhaku v KC Jhaku. While the reality focuses on the rising rate of crimes against women such as assaults, domestic violence, rape, sexual harassment etc., there is another harsh truth over- ridden by these pro women legislations and crimes and that is the crimes against males. According to a report of the 71% of men surveyed who were harassed, 84.9% of them did not tell about it. The primary reasons for this were

The notion of categorizing or naming abusive acts as rape leads to the non-acceptance of the societal recognition of male rape and neglect of the same. The historic negligence or non - observance of the legal procedure in most jurisdictions to recognize rape outside traditional territory have also resulted into the failure of the society to recognise male sexual victimization.

Similar issue exists in cases of sexual violence and harassment within the LGBTQ community. Notwithstanding which gender is allotted which role, fixation of a male-on-female paradigm forces or pressurises members of the transgender community to conceal their real identities, and to recognise themselves as either males or females. So, the laws presently formulated present a section of victims of non -traditional sexual assaults with an option to choose between two genders and then pursue the justice. As such, when the traditional concept of sex and gender are transgressed by the transgender community, every progressive society should strive to liberate itself from such outworn and rigid notions of human nature.

Rape should be considered as a sexual assault rather than a specific crime against woman. There is a need to reduce the mythical and non - traditional elements of rape law. Certain responses have been received from public and State Government stating that concept of gender neutral could be accepted as far as victim is concerned but not as a perpetrator.

It is an argument against the gender - neutral laws that this will have a negative impact on the female victims of rape, sexual harassment etc and will be misused. However, it must be kept in mind that the risk of misuse of the laws cannot by itself be the sole ground for not implementing legal machinery to protect men against sexual harassment. Instead, law should focus on having efficient safeguards in place to guard it against its potential misuse.

Gender neutral laws redefine the gender specific laws wherein the law is formulated and widened to secure everyone equality without any difference on the basis of gender. Growing crime rates show that both men and women of the society are equally victimized. Therefore, it is a dire need that law should recognize the crime and the person irrespective of the gender.

Offences that occur against men sexually cannot be ignored in the name of protecting women. Legislations that are implemented in India currently punishes only the male gender and not the female for crimes such as sexual assault, stalking, voyeurism, rape, domestic violence, dowry death, harassment at workplace etc. None of these pro women and women centric legislations are formulated on the basis of scientific results as to why they only favour a single gender. Even the Justice Verma Committee and the 172nd Law Commission Report has favoured the gender-neutral laws because of changed situation. Gender Bias path of Harassment laws should deviate towards Gender neutral Laws.