For a Comma, a Case Can Be Lost 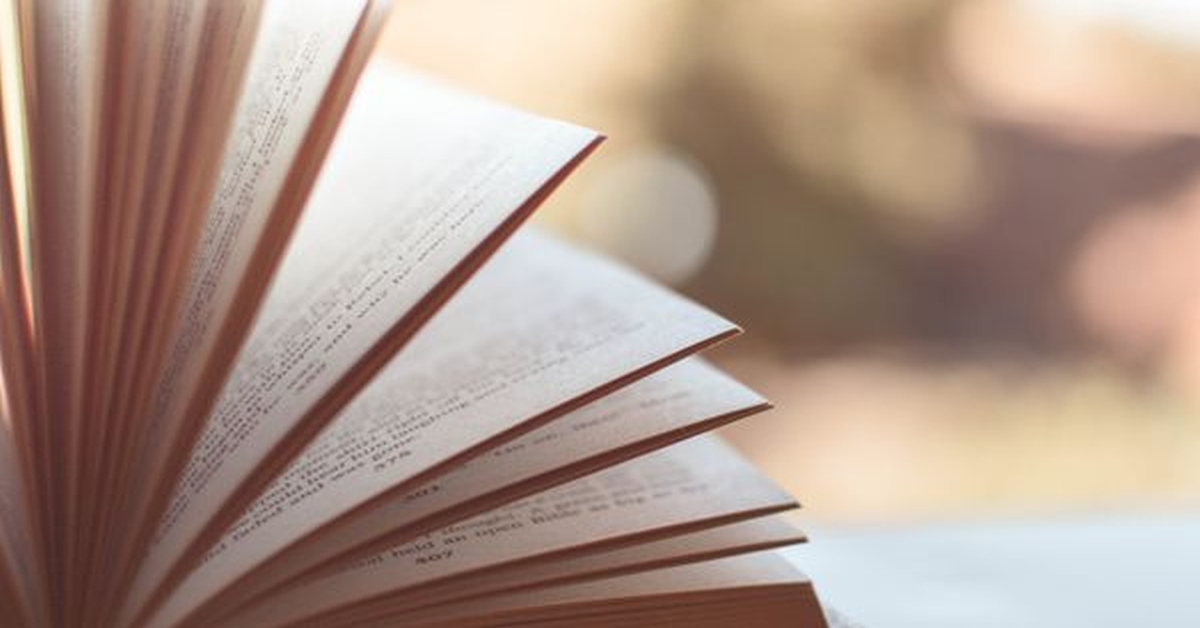 Judge David Barron had this to say. 'For want of a comma, we have this case.'

Language is the lawyer's best weapon. It gets sharpened in the cut-and-thrust of intellectual battles in court. Those who shy away from the blood-letting, remaining ensconced in their offices, churning out page after page, inevitably submit to errors. The sharpening of claws is before a judge; because, finally, it is he who delivers the coup de grace, in the form of a judgement. A single word, misspelt or misplaced, can often mean the difference between a win and a loss. Or life and death.

It is said that the ex-minister, P Chidambaram, argued for two days, in the Supreme Court, over the positioning of a comma. While the outcome is not important, the value of a comma cannot be over-emphasised.

A woman telegraphs her husband: 'Have found wonderful bracelet. Price seventy-five thousand dollars. May I buy it?' Her alarmed husband replies, by telegram: 'No, price too high.' The telegraph operator misses the comma after the word 'No', and the message now reads: 'No price too high.' Elation, and her husband's shock! He sues the telegraph company.

You be the judge. Would you allow such a demand?

The man won and, from that point on, telegraph rules required operators to spell out punctuation rather than use symbols. Remember the word-STOP-at the end of every sentence in telegrams? No price was too high to avoid the same mistake.

Commas had deadly effect when not used, or added, indiscriminately. Sir Roger Casement was hanged because a comma had been misinterpreted. The law then was unsure whether treason on foreign soil was actionable. A comma would have solved the problem. But it was missing and Sir Casement could not be freed. However, the court decided that a comma should be read in the unpunctuated, original, Norman-French text, crucially altering the sense; enough to convict Sir Roger.


Sir Casement was hanged, but his immortal last words gave way to the epigram, 'Hanged by a comma'.

Back to Justice Barron. He had to decide on the rule that said, '... the protection of the overtime law does not apply to: The canning, processing, preserving, freezing, drying, marketing, storing, packing for shipment or distribution of.' The parties' (drivers) dispute concerned the meaning of the words 'packing for shipment or distribution.' A comma appearing after the word, 'packing', would mean 'packing for both'. Otherwise, it would mean two different activities, one of packing and another of distribution.

You be the judge. Which interpretation would you prefer?

There is what is called 'legal fiction'. It allows for equity. Equity, often, means 'balance of convenience'. It asks: What was the intention of the law-makers (and their drafters)? In this case, the judgement sided with the drivers.

PS. The author often has verbal tussles with the editor over the overuse of commas. He now rests his case.

Published in Others
Views : 855