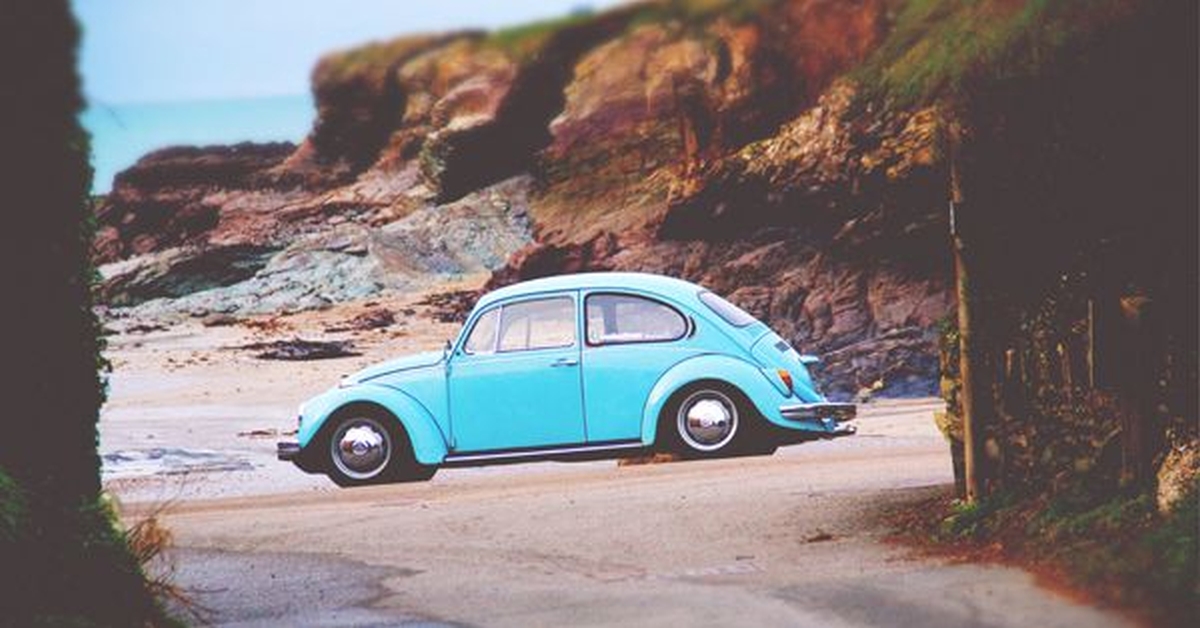 Published in Others
Views : 425